Stellantis said it plans to purchase First Investors Financial Services Group’s parent company for about $285 million with the intention of creating an American captive finance company.

“This transaction marks a significant milestone in Stellantis’ sales finance strategy in the critical U.S. market,” Stellantis CEO Carlos Tavares said in a statement late Wednesady. “Direct ownership of a finance company in the U.S. is a white-space opportunity which will allow Stellantis to provide our customers and dealers a complete range of financing options, including retail loans, leases, and floorplan financing in the near-to-medium term.”

Stellantis expects the cash deal for F1 Holdings Corp. to close by the end of the year.

The company said it is the only “major” automaker without a U.S. captive finance company. Its Chrysler Capital finance-and-insurance program involves a private-label partnership with Santander Consumer USA Holdings.

Stellantis spokesman Kevin Frazier wrote in an email that the automaker expected Santander would continue to serve dealers and customers “at the very least through the end of the existing contract with SCUSA.” That deal ends April 30, 2023.

“SCUSA has been an important partner to Stellantis, and we are open to a mutually beneficial relationship beyond the term of the existing agreement,” Frazier wrote.

Santander said it was open to that prospect as well.

“We are committed to supporting Stellantis through the term of our existing agreement, and its transition, providing Stellantis dealers and customers with the same superior service they have come to expect,” Santander said in a statement. “We also look forward to ongoing conversations with Stellantis about long-term mutually beneficial opportunities beyond 2023.”

Santander touted the strength of its business, with a network of about 14,000 dealerships.

First Investors CEO Tommy Moore said in a statement: “We believe that there are significant untapped growth opportunities for First Investors under Stellantis ownership as we expand our product suite to support the auto sales growth of Stellantis.”

The private-label finance company produced $2.1 billion in lease originations, more than double the tally in the April-June quarter of 2020, which was tainted by COVID-19 shutdowns. 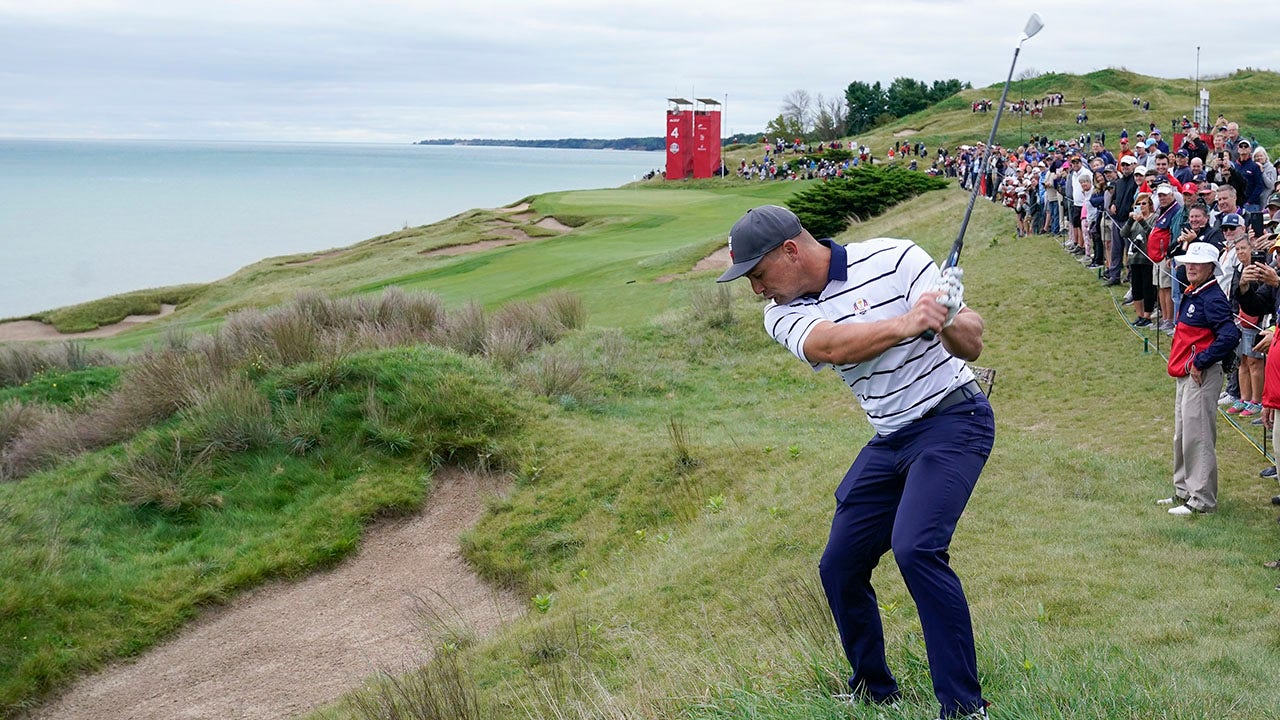 The Fering Pioneer Has Fabric Doors And A Usable Range Of 4,350 Miles @ Top Speed
1 min ago

The Fering Pioneer Has Fabric Doors And A Usable Range Of 4,350 Miles @ Top Speed

Gran, 44, jailed for 90 driving offences in 27 years of terrorising the roads
7 mins ago

Gran, 44, jailed for 90 driving offences in 27 years of terrorising the roads