Around the 2:30 mark, the Rivian faces the toughest section of Hell’s Gate, which is then made worse by the driver taking the wrong line up the hill. After further communication with the spotter, the driver reverses a bit, corrects his course, and continues forward following a different line closer to the driver’s side of the rock formation. Had the driver continued, chances are the shiny truck could’ve ended up on its side.

The rest of the climb, however, was performed with ease and without causing any commotion. With 835 horsepower, a staggering 908-pound-feet of torque, and torque-vectoring four-wheel drive, we didn’t expect the R1T to struggle up Hell’s Gate unless the driver was truly incompetent. We’ve seen stock Kia Sorento conquer this too, after all. Thankfully, the driver did a fine job and now everyone gets to see just how capable the new kid on the block is.

It’s worth noting that the Rivian is not the first electric vehicle to climb up Hell’s Gate. That honor belongs to an electric motorcycle. And if you thought it was sketchy doing this in a big truck, you should really give this video a watch.

Check out our full review of the 2022 Rivian R1T here. 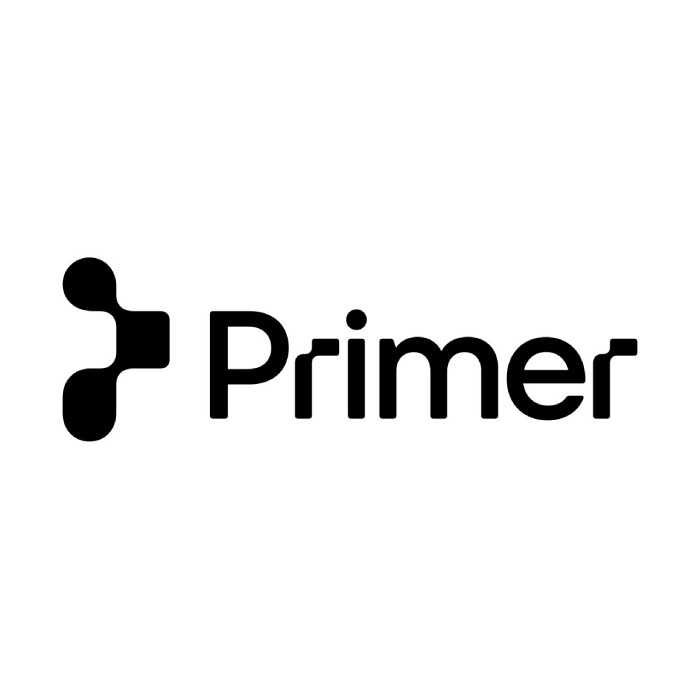 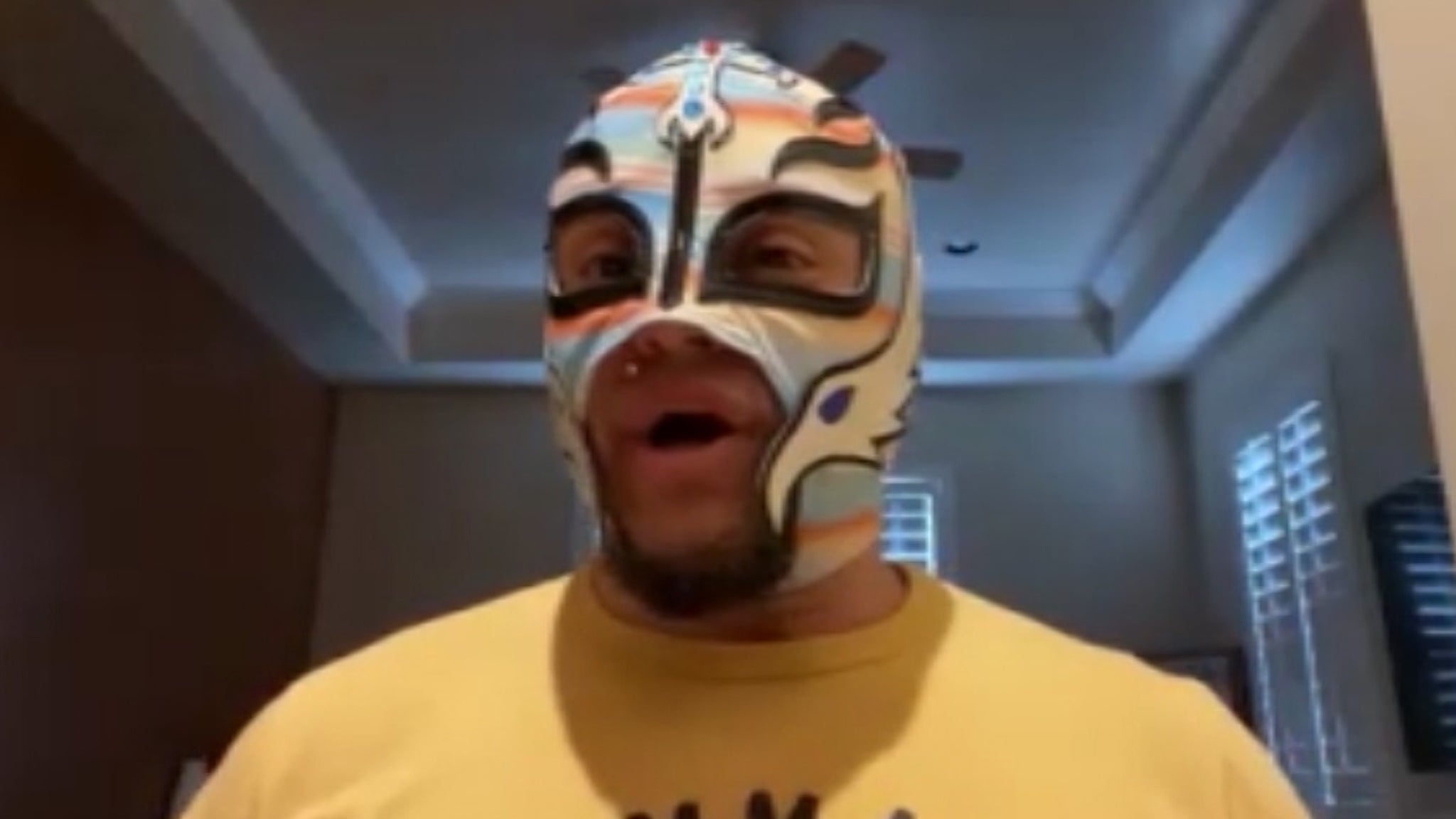 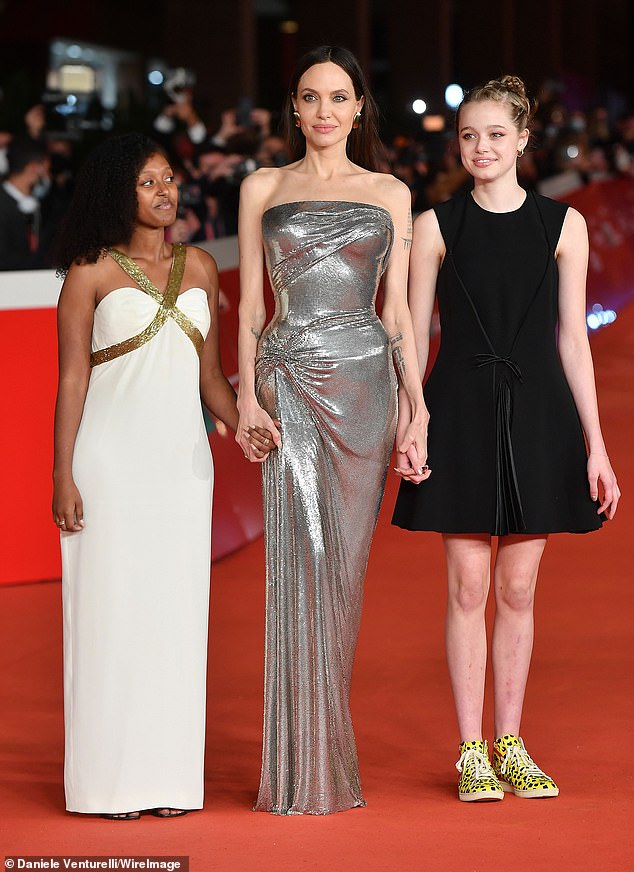 Angelina Jolie’s daughter Shiloh, 15, continues to turn her back on her ‘dude’ style
5 mins ago

Exxon calls for carbon price, working on CCS projects across Asia By Reuters
8 mins ago