A Tesla Model 3 becomes better for the environment than a Toyota Corolla as it rolls into its 13,501st mile.

That’s one conclusion from a Reuters study of the emissions involved in both building and driving a new car. The study poses an answer – although a complicated answer – to one of the most hotly debated questions in the auto industry: Given all that goes into producing new cars, are electric vehicles (EVs) really any greener than gasoline cars?

Reuters used a model developed by Chicago’s Argonne National Laboratory to examine “thousands of parameters from the type metals in an EV battery to the amount of aluminum or plastic in a car.” The model found that “making EVs generates more carbon than combustion engine cars, mainly due to the extraction and processing of minerals in EV batteries and production of the power cells.”

But gasoline cars emit far more carbon while driving, closing the gap with each mile. Eventually, the EV becomes a better bet for the climate. The precise moment the two switch roles depends on many things. The largest factor in that equation? The source of energy used to charge the EV’s battery.

Results Change Depending on What Powers the Grid

Charging the EV on a grid using only coal energy moves the break-even point to year five. Since the average car on American roads is now 12.1 years old, that would give most drivers seven years of lower emissions-driving.

Charging the EV on a grid powered by hydroelectricity, Reuters reports, cuts the catch-up period to just six months.

Evaluating the environmental impact of automotive drivetrains is a complex matter. The Greenhouse Gases, Regulated Emissions and Energy Use in Technologies (GREET) model used by the Argonne lab is one of the more intricate tools yet developed, and “is now being used with other tools to help shape policy at the U.S. Environmental Protection Agency (EPA) and the California Air Resources Board, the two main regulators of vehicle emissions in the United States.”

Reuters’ data, we should point out, works only for the specific cars used in the study. Factors like the size of the EV’s battery and the fuel economy of the gasoline-powered car plugged into the model could change the outcome.

Automakers are also continually evolving their designs to improve their efficiency. BMW, for instance, recently unveiled an electric car that uses no rare-earth materials in its motors. Toyota may unveil a new type of battery later this year that promises to make EVs much more efficient. 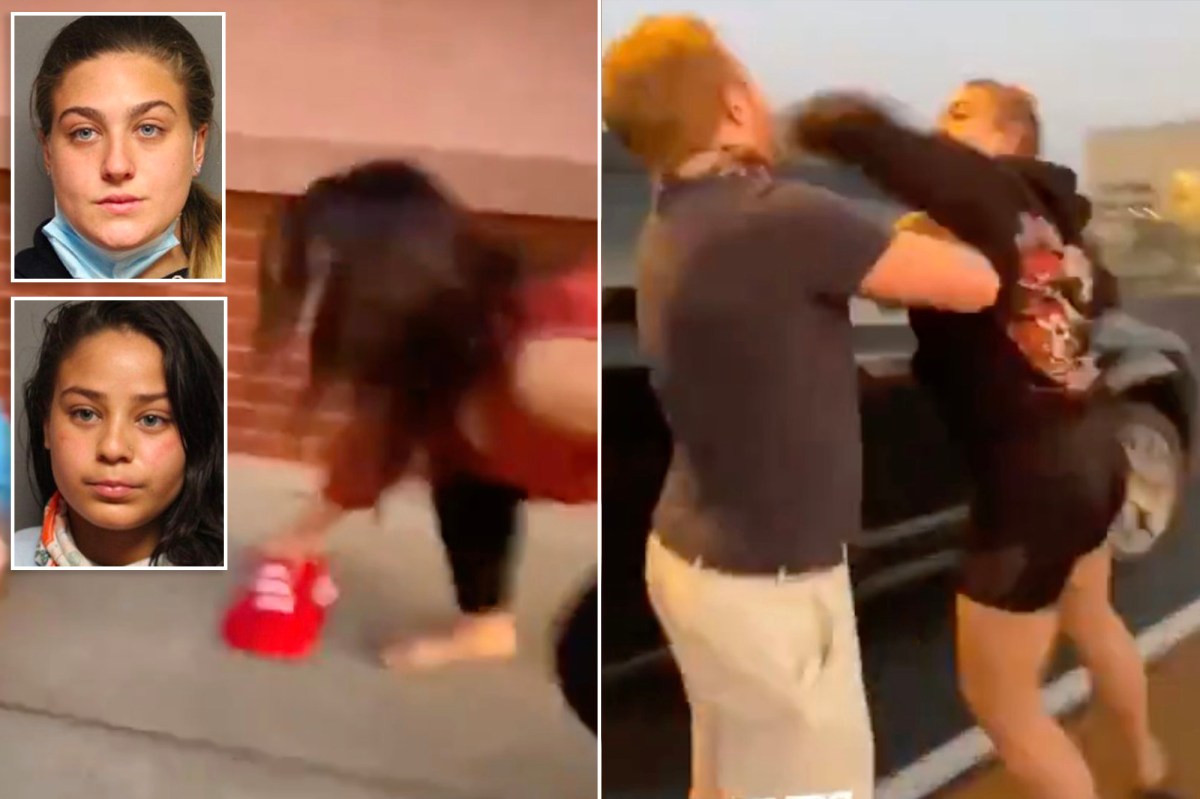 US Government Has Seized Cryptocurrencies Worth $1.2 Billion So Far This Year – Regulation Bitcoin News
2 mins ago

US Government Has Seized Cryptocurrencies Worth $1.2 Billion So Far This Year – Regulation Bitcoin News

RingCentral vs. Zoom: The Best Option for Small Businesses | Digital Trends
4 mins ago