After switching to lithium iron phosphate (LFP) battery cells for Chinese-market Model 3 and Model Y electric cars, Tesla plans to expand use of the cells to global markets—with local production.

Tesla said in its third-quarter earnings report released Wednesday that LFP chemistry will be used in all standard-range vehicles globally. That will likely include LFP cell production in the United States.

Chinese battery suppliers and vehicle manufacturers were early adopters of LFP chemistry. China currently makes 95% of the world’s LFP batteries, but key patents are set to expire, Reuters noted, potentially giving Tesla an avenue for large-scale use of LFP cells.

Tesla announced a shift of the Model 3 to LFP last year, to free up more energy-dense cells where they were needed, for the Semi and Cybertruck, for instance. It’s also in the process of shifting the base Model Y to LFP cells.

For U.S. production, Tesla would likely need to turn to Chinese firms BYD or CATL for LFP cells. BYD has a footprint in the U.S., but primarily for bus assembly. CATL has indicated interest, but plans haven’t moved forward.

Tesla has been topping lists as the most-American EV, and its models are among those with the most made-in-America content. Shifting to Chinese-made batteries instead of those from the Nevada Gigafactory would complicate logistics and that reputation. It may also be politically difficult, due to current tensions between the U.S. and China, Reuters noted.

Concurrently, Tesla is aiming to consolidate its battery supply chain. CEO Elon Musk has noted that Tesla has too many battery chemistries right now. And ahead of the arrival of the new 4680 format as well, he called it a “Baskin-Robbins of batteries” situation earlier this year. 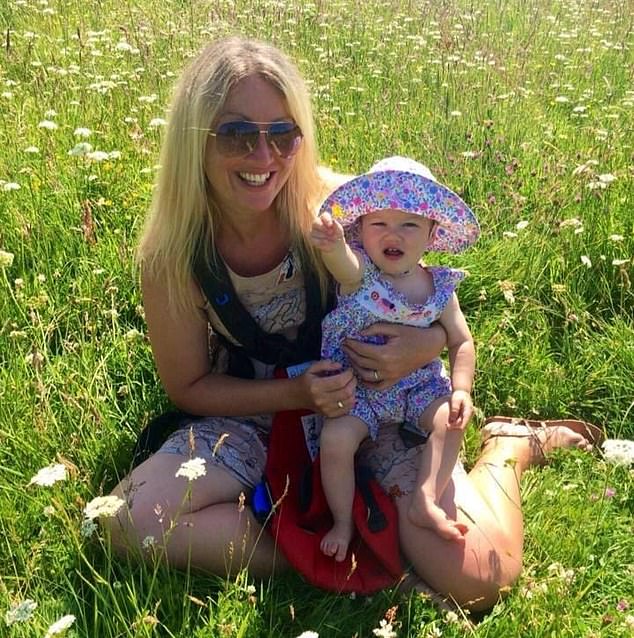 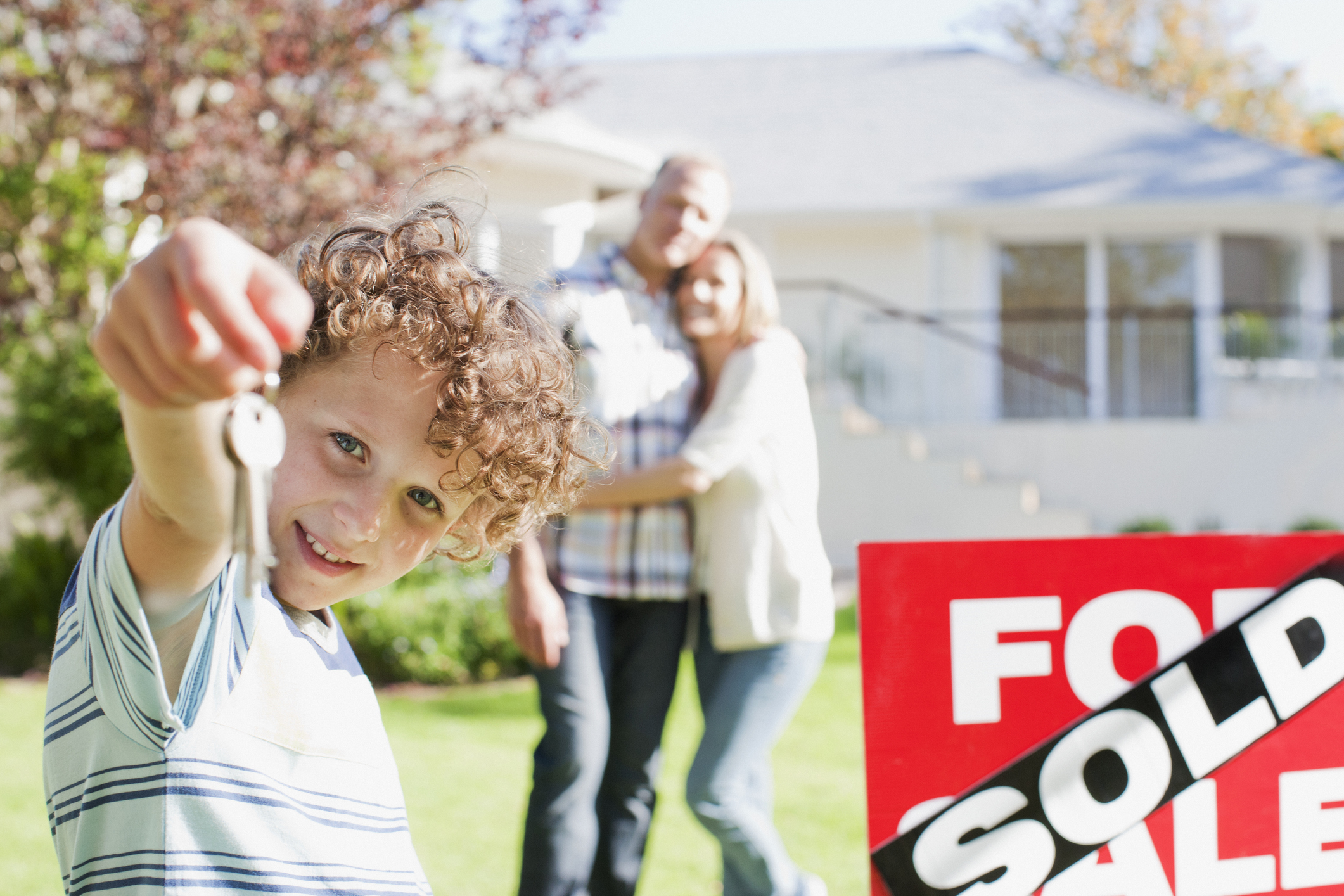