BERKELEY, Calif. — A Tesla Inc. Model S Plaid electric vehicle burst into flames on Tuesday while the owner was driving, just three days after the $129,900, top-of-the-range car was delivered following its June launch, an attorney for the driver told Reuters.

The driver, identified as an “executive entrepreneur,”  was initially not able to get out of the car because its electronic door system failed, prompting the driver to “use force to push it open,” Mark Geragos, of Geragos & Geragos, said on Friday.

The car continued to move for about 35 feet to 40 feet before turning into a “fireball” in a residential area near the owner’s Pennsylvania home.

“It was a harrowing and horrifying experience,” Geragos said.

“This is a brand new model… We are doing an investigation. We are calling for the S Plaid to be grounded, not to be on the road until we get to the bottom of this,” he said.

Tesla did not have an immediate comment when contacted by Reuters.

Tesla CEO Elon Musk touted the performance version of its Model S sedan as being “faster than any Porsche, safer than any Volvo” at a launch event at the automaker’s factory in Fremont, Calif., last month.

“It took quite a bit of development to ensure that the battery of the new S/X is safe,” Musk said on a conference call, addressing production delays. “There were more challenges than expected in developing the new version.”

Local fire authorities in a now-deleted Facebook post said “a Tesla was on fire” and that they cooled “the batteries down to ensure complete extinguishment”.

The National Highway Traffic Safety Administration (NHTSA) said it is “in touch with relevant agencies and the manufacturer to gather information about the incident”.

“If data or investigations show a defect or an inherent risk to safety exists, NHTSA will take action as appropriate to protect the public,” the federal safety agency said. 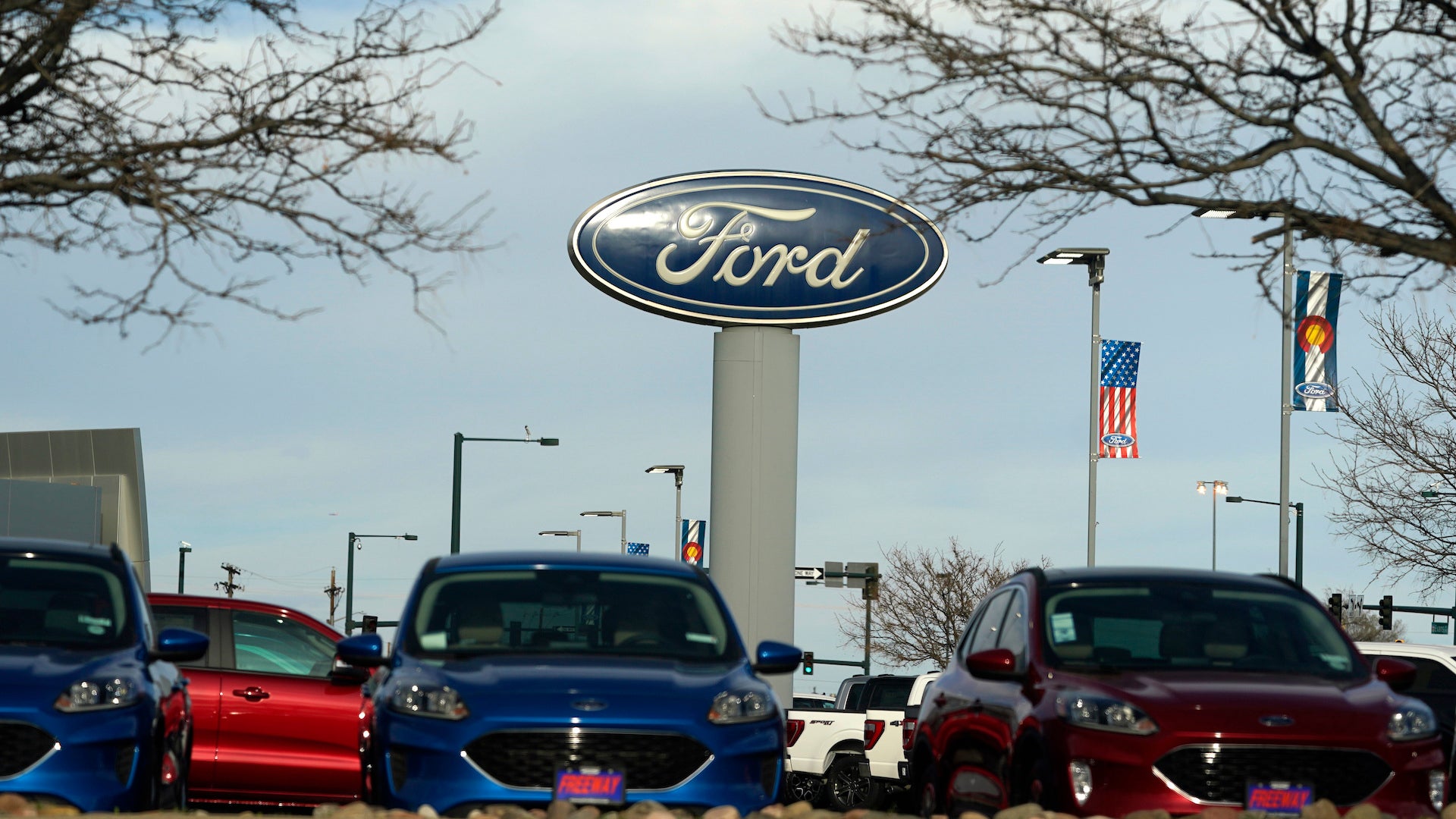 Ford Would Rather Build-to-Order Than Pack Dealer Lots

The Truth About the Absurdly Charmed Life of Tom Brady – BizNewsPost 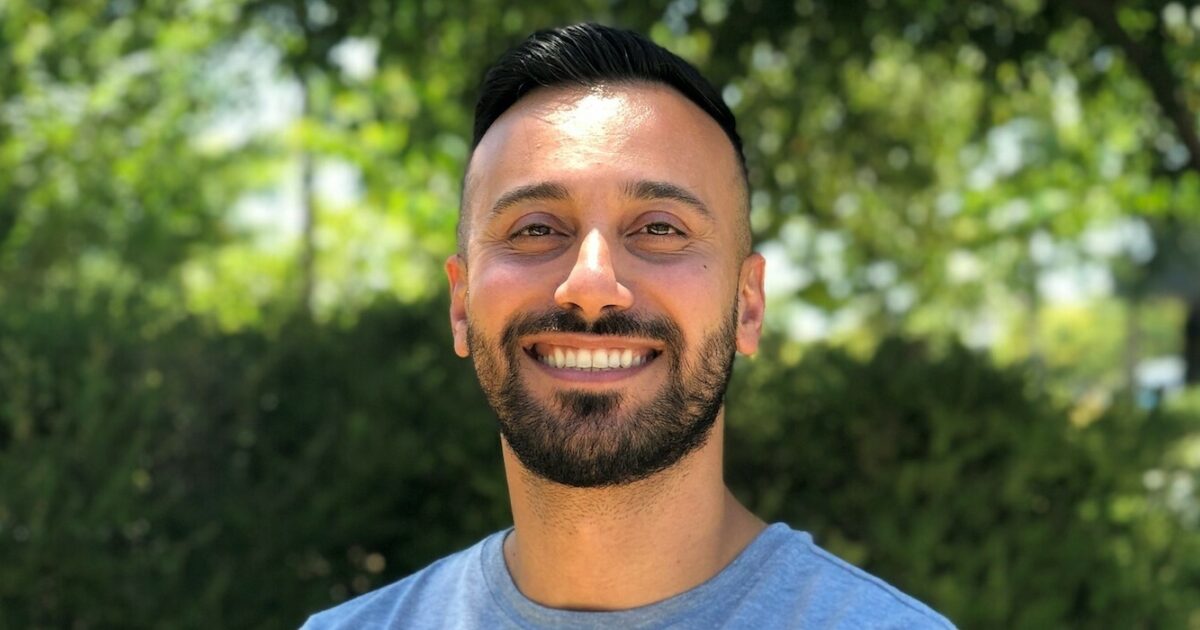 Here’s How This Veteran Launched a Career in Finance 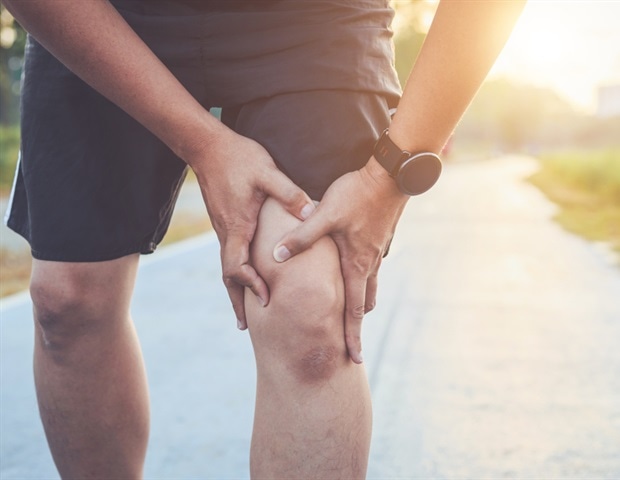