For hundreds of years, U.S. Army infantrymen have relied on “iron sights” to aim at targets downrange. When properly used, the sights allow soldiers to shoot accurately at short ranges. At longer ranges, modern iron sights are manually adjustable to compensate for bullet drop (due to gravity) and wind.

Related Articles
A Green Beret with the 3rd Special Forces Group fires a M4A1 carbine, October 2019. The carbine is fitted with an M68 Close Combat Optic. While the M68 projects a red dot into the user’s field of view, the projection does not take into account ballistic trajectory or wind correction.

The system was workable, but also required soldiers to determine the distance to target and wind speed themselves. Even recent add-on optics—such as the M68 Close Combat Optic and the ACOG Rifle Combat Optic—allow users to compensate for bullet drop, but can’t actually do it themselves. Knowing distance to target and wind speed is critical, as the M855 5.56-millimeter round for the Army’s M4 carbine will impact nearly 13 inches lower and eight inches in the direction of wind travel at 300 yards than it will at 100 yards. Under those conditions, a shot aimed at a head-sized object will likely be a miss.

In the 1970s, armies began fitting tanks with ballistic computers and ranging lasers. Unlike older systems, which allowed crews to roughly estimate distance to an enemy tank, ranging lasers could instantly tell the distance to the target. Tanks were also fitted with wind sensors to detect the speed and heading of the wind. The ballistic computer took the data and the known performance of tank gun ammo, and instantly determined where a round would hit. It could then instruct the gunner where to aim to hit the target. All of this allows for a very high first-round hit probability of 90 percent or better at 1.2 miles.

Ballistic computers used to weigh hundreds of pounds, but thanks to the miniaturization of integrated circuits, a modern ballistic computer can now fit on top of a soldier’s rifle, and that’s essentially what Vortex Optics did. Vortex apparently took the company’s military-grade Razor rifle scope, a low power variable optic, and paired it with a ballistic computer and laser rangefinder.

NGSW-FC attaches to the M1913 Picatinny rail that runs alongside the upper receiver of most NATO and U.S. Army rifles. It provides 1x to 8x magnification and what Vortex calls an “active reticle fire control system,” giving the user an adjusted point of aim that takes bullet drop and wind into consideration. Like tanks of the 1970s, all of this, the company says, “increases first-round hit probability.”

The new optic may go on existing M4A1 carbines, but it’s primarily intended for the NGSW—Rifle (meant to replace the existing M4A1 carbine) and NGSW—Automatic Rifle (meant to replace the M249 Squad Automatic Weapon). The Army has stated it will only procure about 100,000 of the new rifles and automatic rifles, but the new NGSW-FC contract is for up to 250,000 optics, meaning the Army will now buy more new rifles or will backfit the optic to the M4A1.

The contract, worth up to $2.7 billion, also includes “fire controls, supporting accessories, contractor support, spare parts, repairs, and engineering efforts,” according to Army Times. It’s a lot of money, but as current tensions in Europe make clear, when you need army ground forces, you really, really need them—and it helps if they can shoot farther and more accurately than the other side. 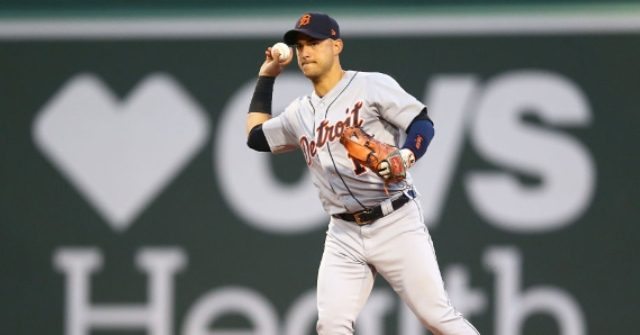 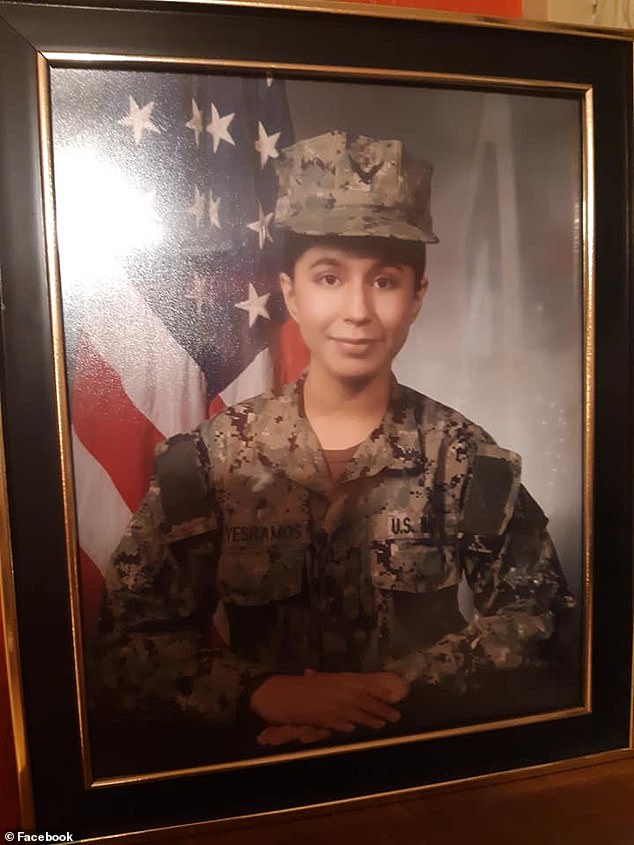 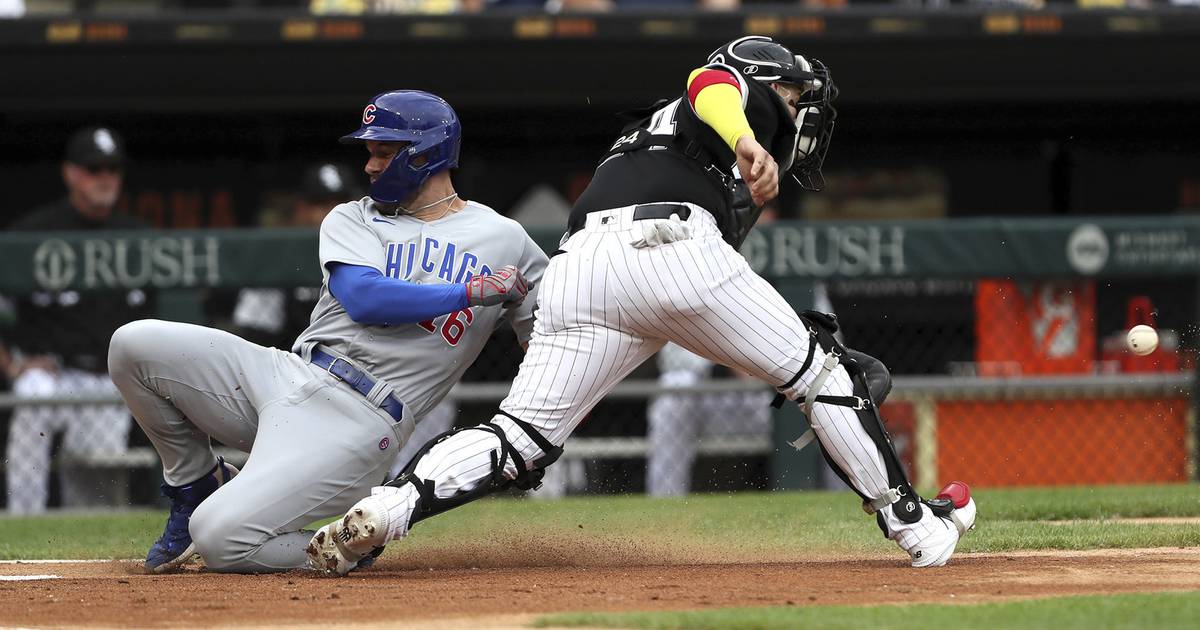 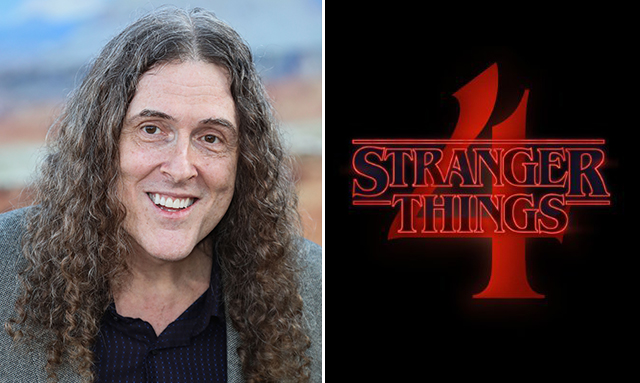