Check out the size of those air intakes and the grille

2022 is a big milestone for BMW’s M division as it marks its 50-year anniversary, so it’s not surprising that the brand has a big year ahead of it. One of the most important models will be the new BMW M2 that you see here, and these latest spy shots showcase something a bit unexpected. The G87 M2 is destined to be revealed in the metal sometime before the end of 2022, and it should go on sale as a 2023 model, so what can we expect?

This prototype is wearing thinner camo and less padding that previous models that we’ve spotted, and that’s a bit deal. We can now say with certainty that the G87 M2 won’t have the big controversial grille. You can tell largely by the smaller air intakes in the corners and the divider that separates the smaller kidneys from the air damn below, which also features a set of segregated, smaller air intakes.

Beyond this, this prototype was also sporting a quad exhaust setup, and it looks like it will have the same lip spoiler from on the M Performance model. Although, if you want something a little more aggressive, the M Performance Parts catalog will be more than happy to oblige. This mode does sit closer to the road, though, signaling the expectation for a stiffer ride and sharper handling.

You can expect the G87 M2 to continue on as a RWD-only model, forgoing the option for AWD that available with the M4. BMW will offer a six-speed manual transmission alongside the automatic for those of you that still want to row your own gears. Base output should come in at around 400 horsepower with the Competition model pushing that figure up to around 430 ponies. This is the same S58 engine found in the M4, but don’t expect it offer the same level of power or performance unless you stop by a tuner for some extra work.

Chances are that the G87 M2 will be revealed in the summer of 2022, and it could even be followed by an M2 CS and, potentially, and M2 CSL. 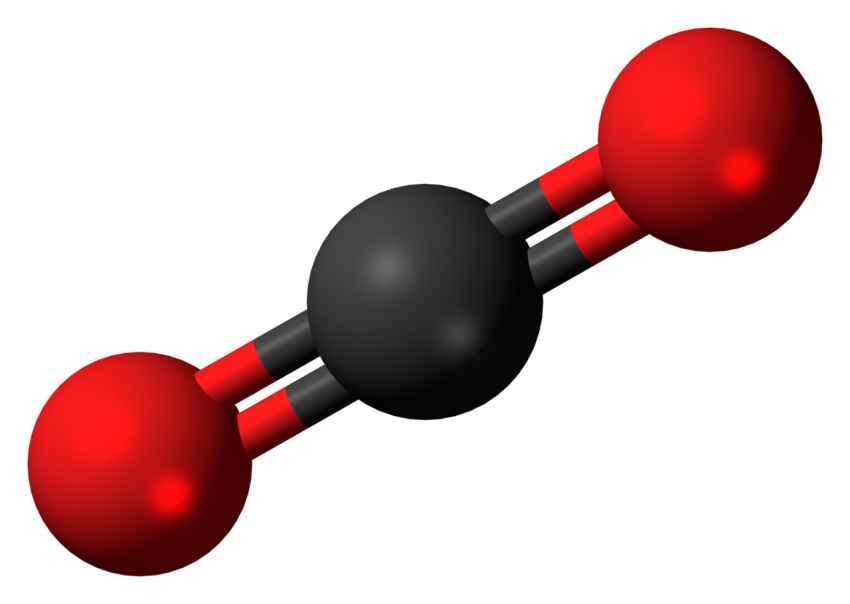 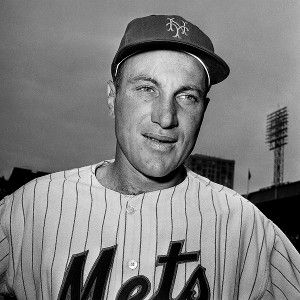 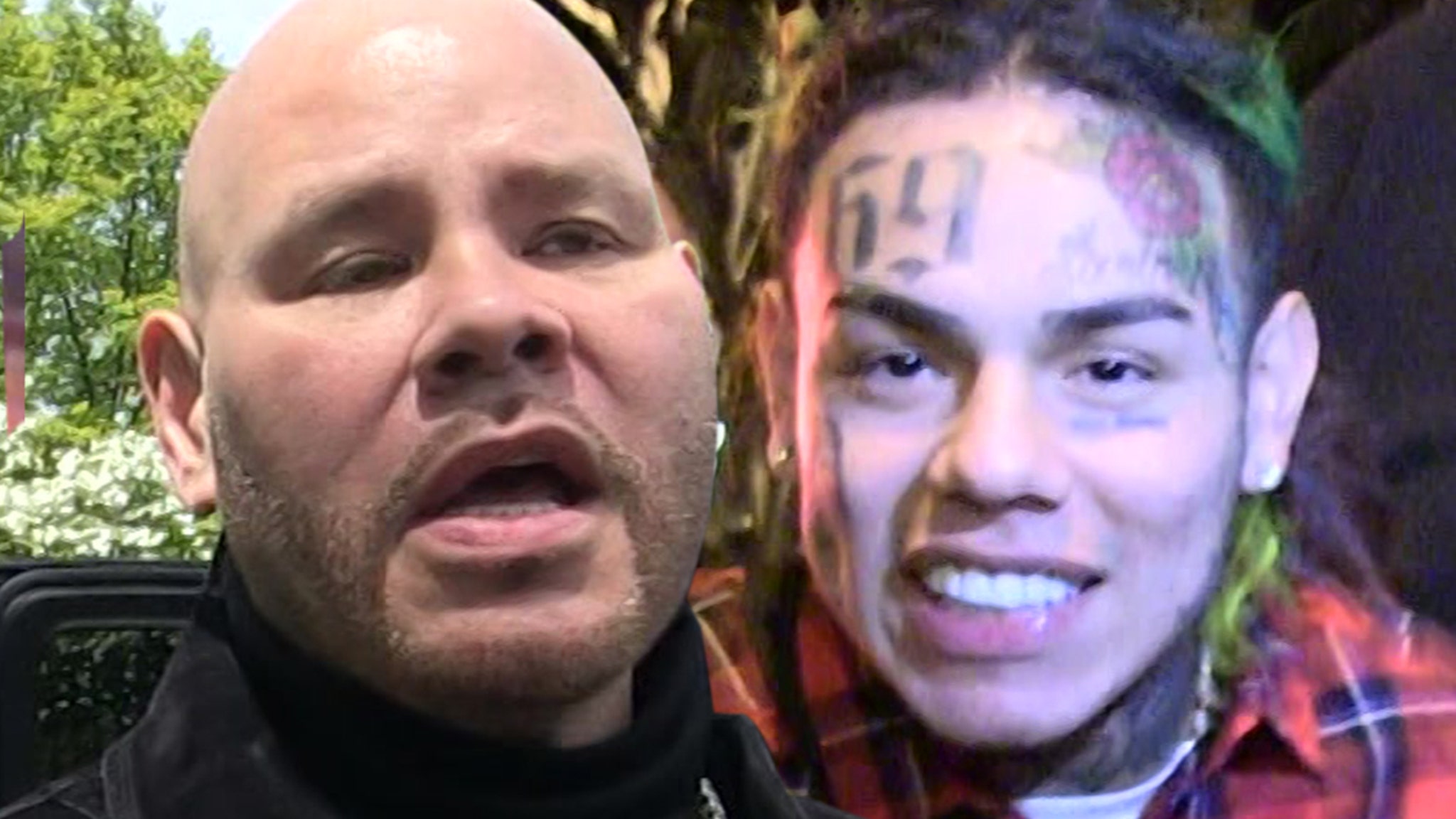 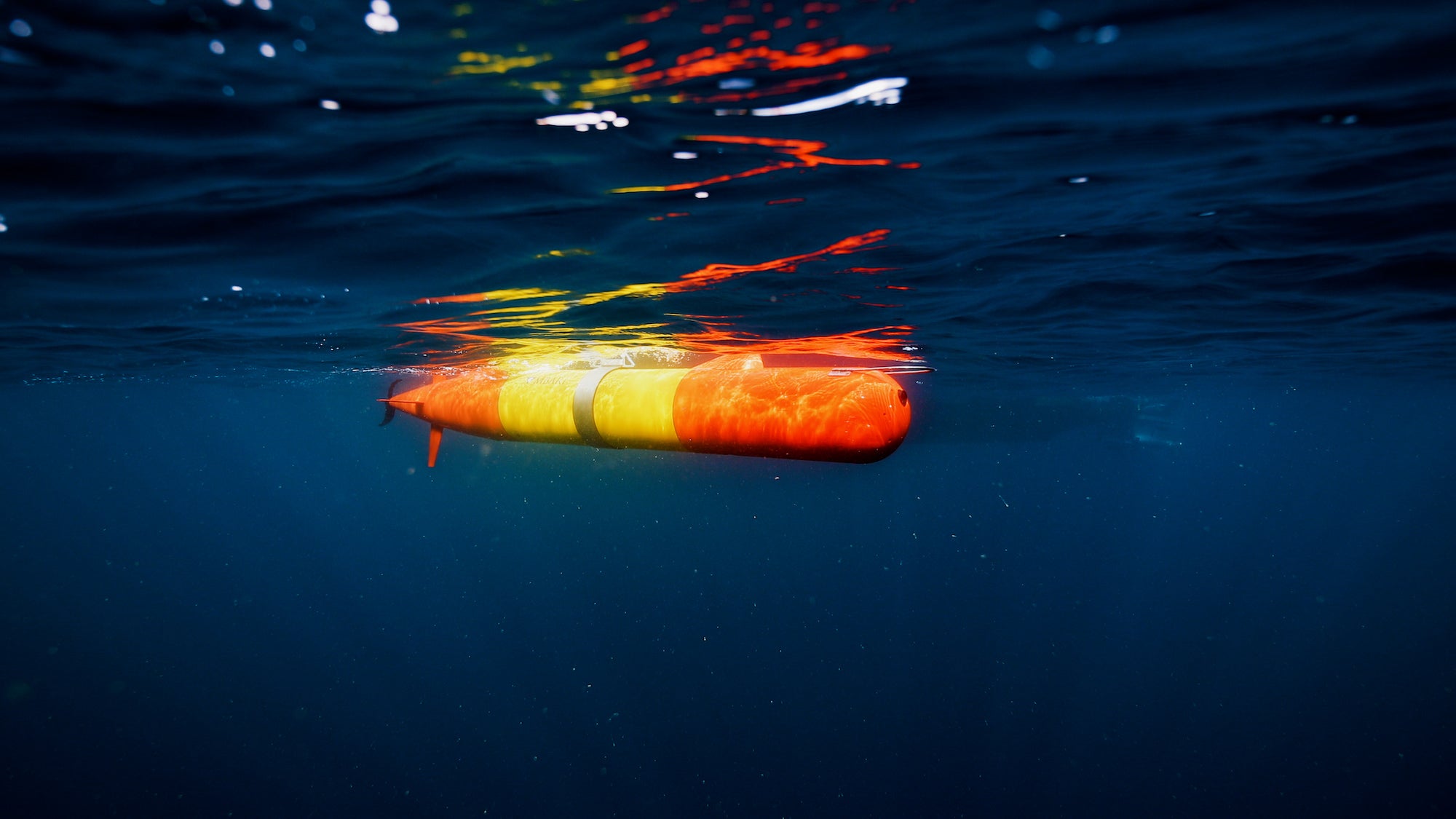