The company Electric Brands is showing off its modular electric vehicle platform by revealing the Xbus. This little, German EV is absolutely adorable.

If something about the styling of the Xbus causes a vague memory to pop into your mind, it’s because of renderings of this machine going by the name eBussy from 2020. Now, that model is a full-running prototype and looks a little bit different.

At least by the legal definition in Europe, the Xbus is not an automobile. It’s in the L7e class for quadricycles. This explains why the standard battery has just a 10 kilowatt-hour capacity, but this is enough to go 124 miles (200 kilometers) on a charge. As an option, a 30 kWh pack boosts the range to 373 miles (600 kilometers).

The Xbus uses four, wheel hub electric motors that make a peak power of 75 horsepower (56 kilowatts) and 20 hp (15 kW) of continuous power. The top speed is 62 miles per hour (100 kilometers per hour).

As part of the L7e class, the payload is limited to 992 pounds (450 kilograms) or 1,323 pounds (600 kilograms) for freight transport. Crash safety standards are also less stringent.

The vehicle has battery drawers in the middle. It will be possible to swap them out at a dealer or by two people without specialized tools. There will initially be 600 dealers in Europe and that will eventually expand to 1,000 locations.

Electric Brands will make several modules for the Xbus that will give buyers nine body styles to choose from. They’ll include a fully enclosed bus, a pickup for a fixed bed, a pickup with a tilting dump truck bed, and a flatbed version with fold-down sides. There will even be a camper variant with a refrigerator, sink, cooktop, and TV inside.

Electric Brands is taking over free capacity at an existing factory in Itzehoe, Germany, to build the Xbus. The German company Universal will supply the battery cells.

Electric Brands has a configurator for the Xbus available now. Prices start at €17,380 ($20,613 at current exchange rates). Production is supposed to start in mid-2022. 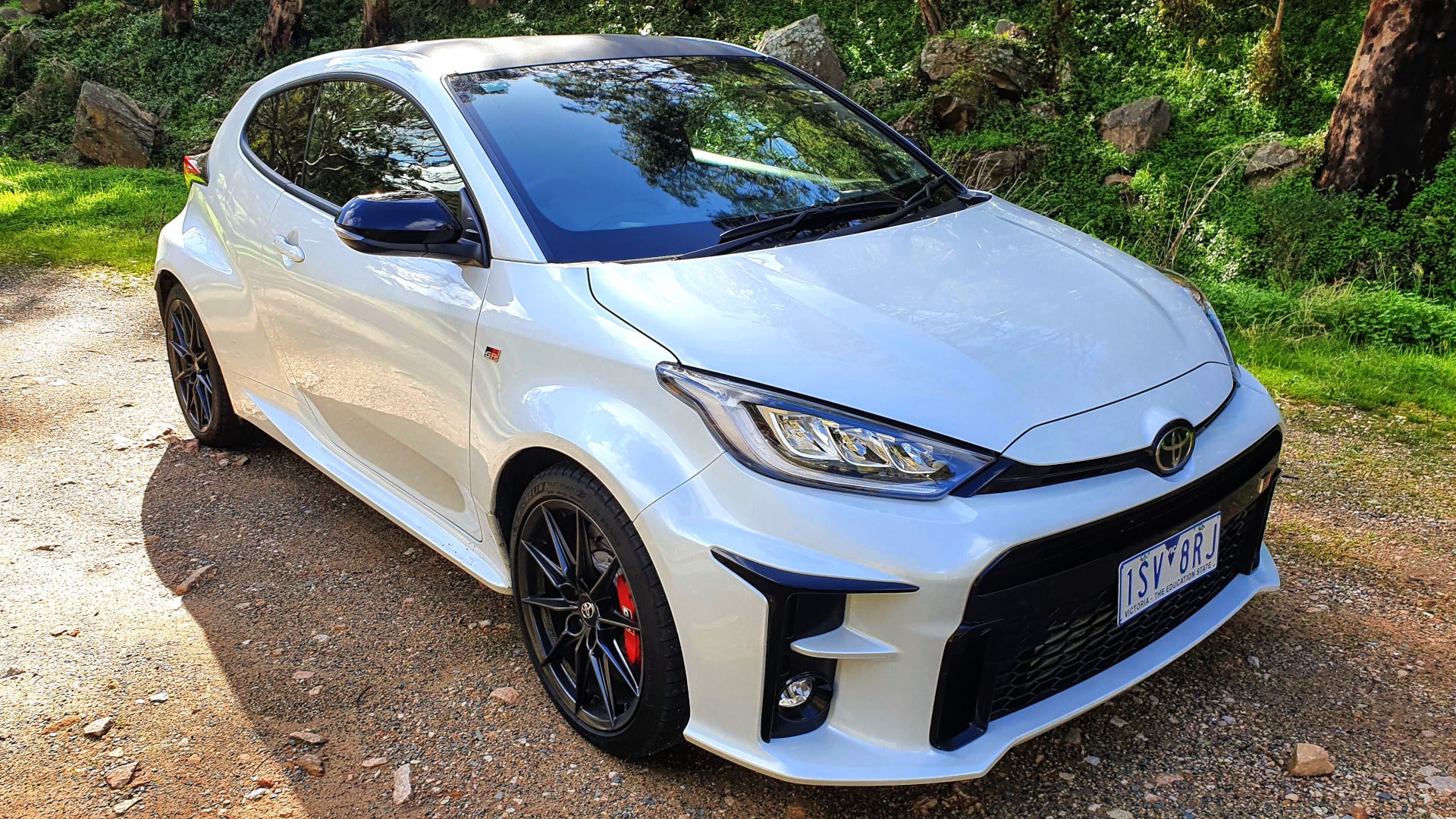 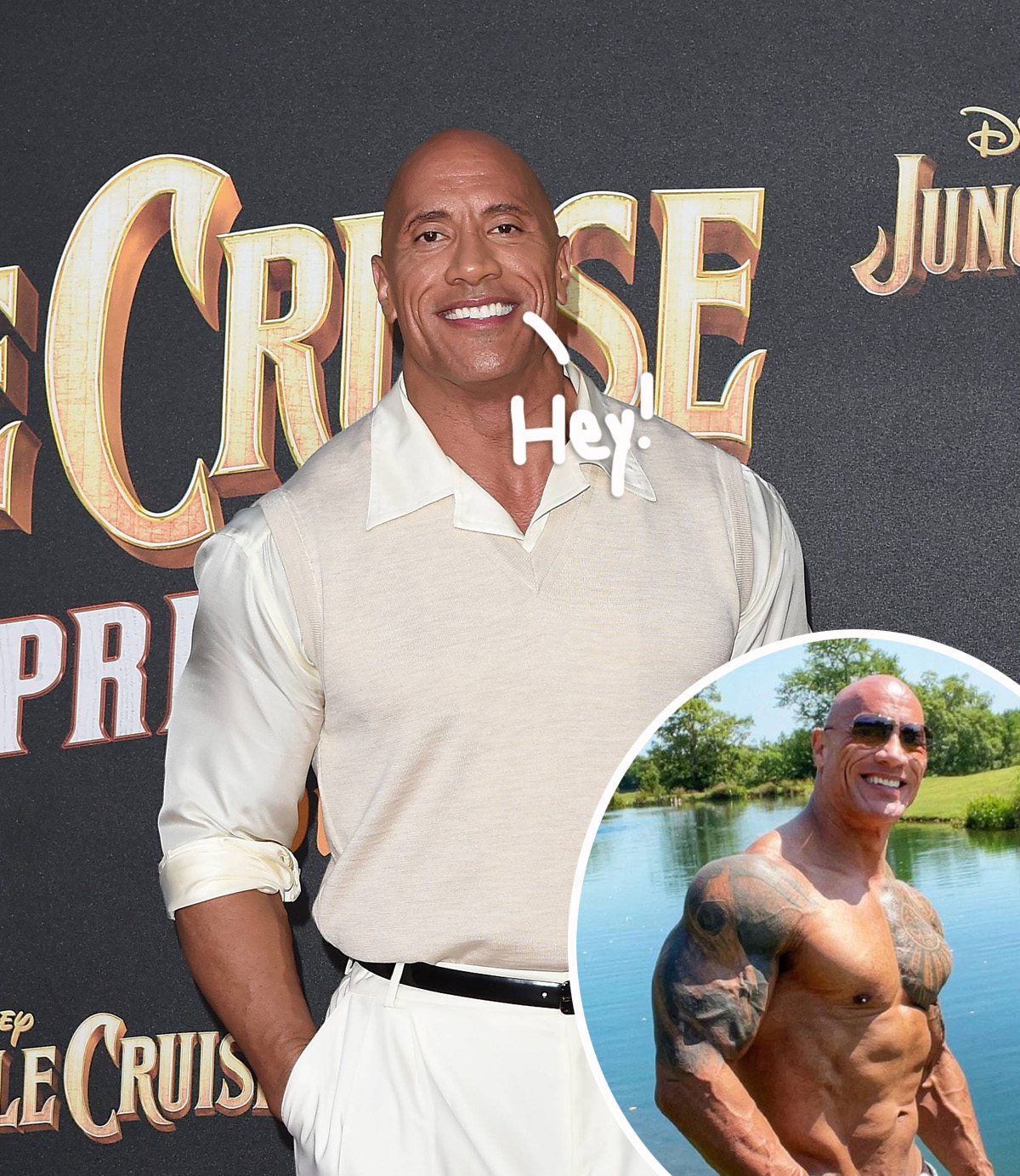 Cecily Strong Is Starting a New Conversation
8 mins ago