The Italian company Automobili Estrema recently unveiled its Fulminea, a car that may be vaporware, or may be real, or may be something I dreamt and am willing into existence.

And Estrema says that the Fulminea is going to charge real fast too, per Autocar.

“We want to keep the charging rate at the highest possible level,” said CEO Gianfranco Pizzuto. “Our target is 10% to 80% in about 15 minutes.”

Estrema will sell just 61 Fulmineas, for the equivalent of nearly $3 million. Estrema — which, if you hadn’t guessed it by now, means “extreme” in Italian, while Fulminea means “lightning fast” — plans to deliver the cars by late 2023.

This car is absurd on every level, and it’s possible this is the last we’ll ever see of it, given how complicated and expensive it is to make a supercar, even a small batch of them. With every new supercar announced, you get the feeling companies certainly intend to make them, while reserving the right to later say, uh, nevermind. And the Estrema Fulminea isn’t any different.

Still, an absurd electric supercar that may or may not get made from a company that you or I have never heard of until today is the kind of thing the EV world needs. That means the electric future is more or less here. 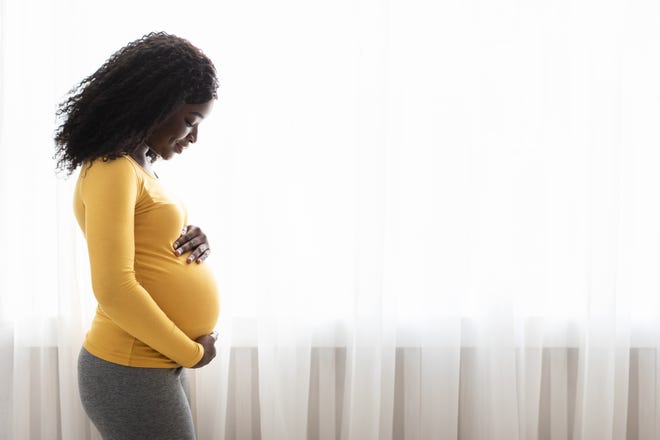 Crude Oil Price Outlook: US Crude May Have Further to Fall
8 mins ago

Crude Oil Price Outlook: US Crude May Have Further to Fall