A colossal cargo ship named Ever Forward is not living up to its name.

The container ship, which ran aground in the Chesapeake Bay late Sunday evening, is reportedly owned and operated by the Taiwan-based Evergreen Marine Corp. If that name sounds familiar to you, it should. The shipping company is responsible for one of 2021’s defining moments.

🌎 World events can affect the world around you. Learn more about them with us—Join Pop Mech Pro.

Last March, the Ever Forward’s sister ship, Ever Given—also owned by Evergreen Marine Corp.—got stuck in the Suez Canal, causing a six-day traffic jam. The blockage wrought havoc on the global supply chain, cost tens of billions of dollars, and spurred many, many good memes. After a herculean effort to dislodge that vessel, rising tides ultimately freed it from its sandy trap. (In case you’re curious, the Ever Given is preparing to tempt fate and snake its way through the Suez as I write this.)

There’s no telling how long its not-so-aptly-named sister ship will remain trapped in the Chesapeake.

The 1,095-foot Ever Forward left the Port of Baltimore Sunday evening for Norfolk, Virginia, and became lodged in the bay just outside one of the shipping lanes. There’s no official word yet on exactly why or how the vessel—which was constructed in 2020—became stuck, but some have suggested the ship might have missed a critical turn. Fortunately, it doesn’t appear to be damaged or leaking, and there are no reports of injuries as this time, the Associated Press reports.

Unlike the Ever Given, the Ever Forward doesn’t seem to be impacting the flow of traffic in the bay, though passing ships have reduced their speed out of an abundance of caution. The U.S. Coast Guard and other entities are monitoring the ship for leaks, and crews are working to re-float the vessel.

Ultimately, this latest “stuck ship” development has us convinced that the timeline is broken and we are once again doomed to relive 2021.

Editor’s note: This is a developing story. We’ll update this piece as we learn more.

Jennifer Leman
Jennifer Leman is a science journalist and news editor at Popular Mechanics, where she writes and edits stories about science and space.

The 20 questions every woman should ask on a first date: Julie says she’s found the perfect formula 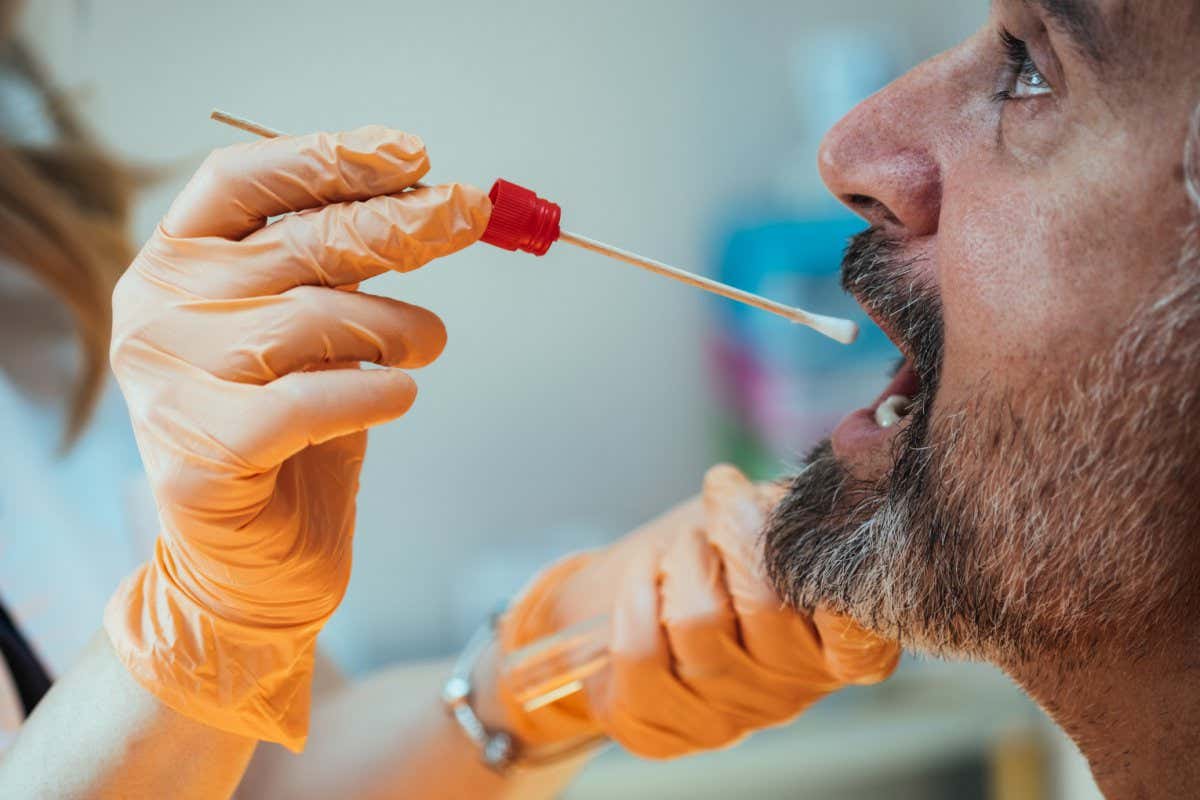 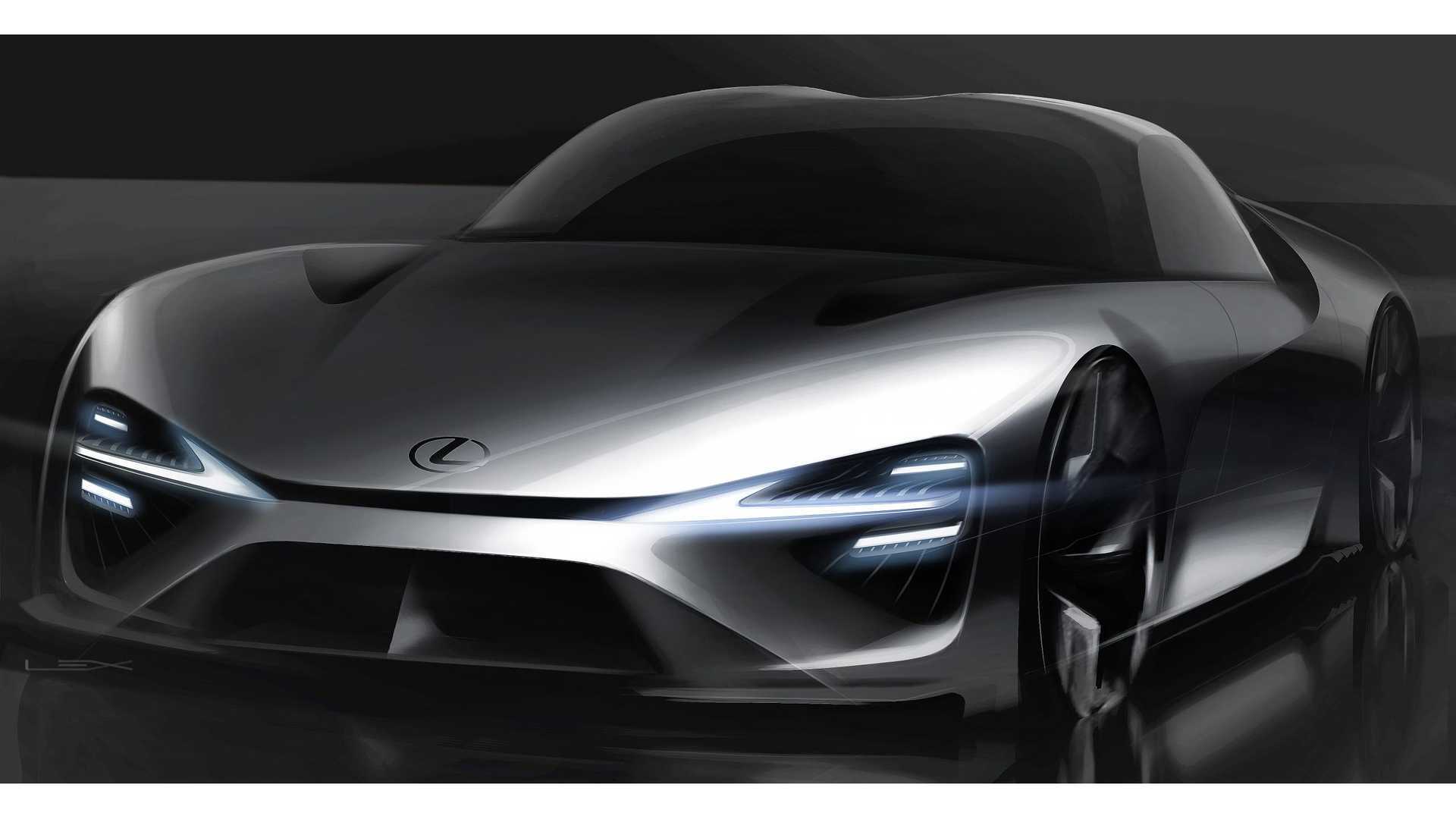 Lexus Electrified Sport Concept Will Debut In US At The Quail