To say that the Toyota GR Supra is controversial is an understatement. Sure, it’s an excellent sports car with sublime handling and an aurally-pleasing engine note, but the sheer amount of involvement that BMW had with developing the GR Supra has led to people calling it a hardtop version of the BMW Z4.

The GR GT3 Concept, on the other hand, is all Toyota’s own development. It is unclear, however, if Toyota has any plans on actually putting this car into production.

Built completely new from the ground up, the Toyota GR GT3 Concept is not related in any shape or form to any of Toyota’s existing sports cars. It does not share anything with the Lexus LC 500 or even the RC F. Still, with its large lower front grille, slim LED headlights, and a very aggressive front splitter, the GT GT3 Concept is ready to slice the feet of those who dare cross its path.

The GR GT3 Concept’s side profile looks even more striking thanks to its long hood and air vents that sit above the front wheel arches. The exhausts are mounted on the rocker panels, while the wheels are proper center-locking ones like in an actual racecar.

Moving towards its rear end, we get to see its sloping roofline and full-width LED taillights. And just like a proper GT3 racecar, it has an obligatory rear wing to keep the car hunkered down to the ground.

Unfortunately, that’s all the information that Toyota has provided regarding its GT3 racecar. No interior nor powertrain details have been revealed. We certainly hope that this won’t be the last time we’ll be seeing the Toyota GR GT3 Concept.

Happy is an Asian elephant. But can she also be considered a person? 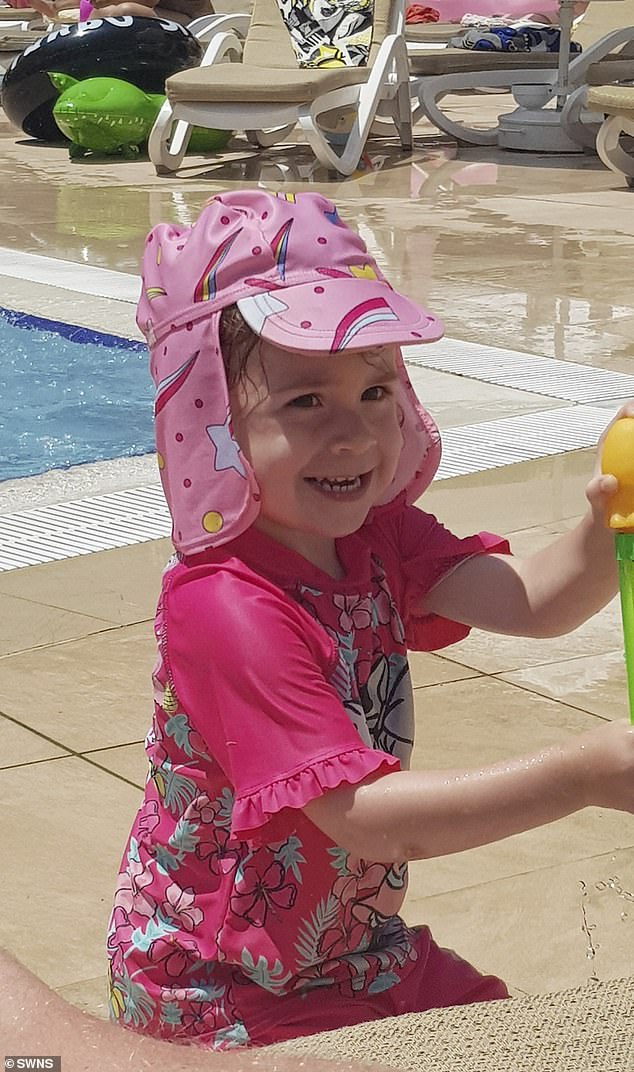 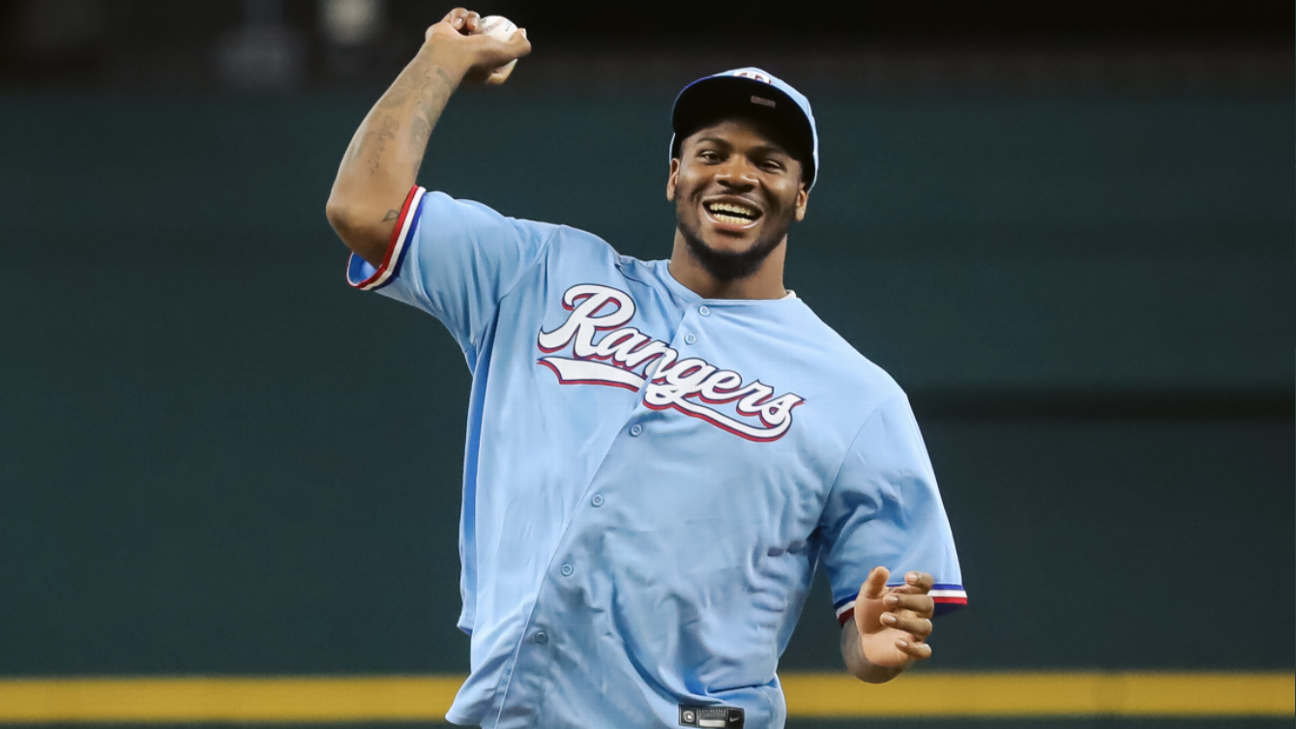 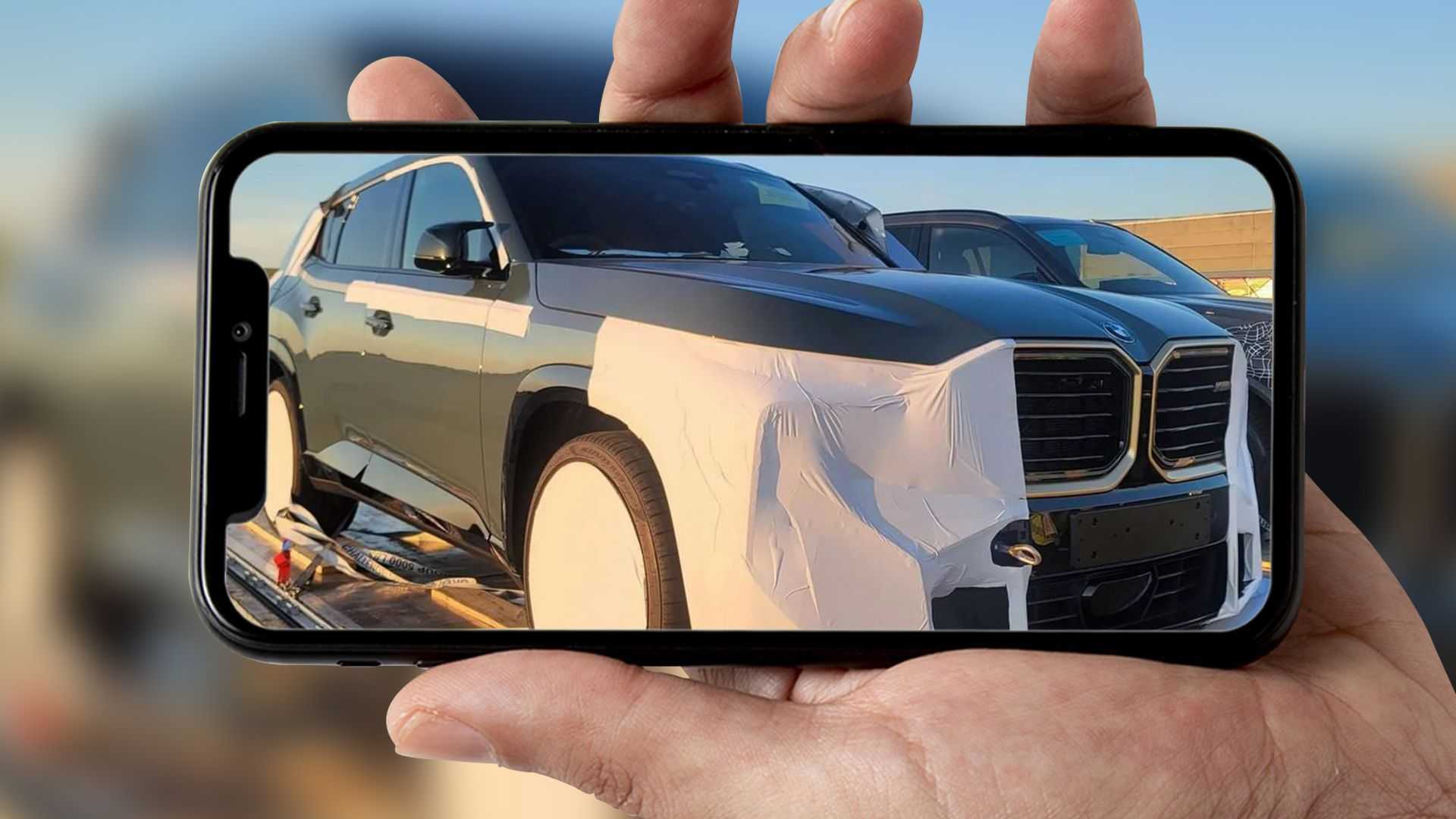