What Exactly Led To Crash?

The crash happened at the circuit’s tight first chicane. The much-criticized sausage curb seemed to be the culprit here. Verstappen’s car hit the sausage curb which forced the car back onto the track, launching it in the air, and climbing onto Hamilton’s car. The rear right tire hit Hamilton’s head, but it could’ve been worse if not for the halo. The Halo, for the uninitiated, is the titanium equipment that’s there to protect the driver from flying debris – or in this case, Verstappen’s wheel – in case of a crash. If not for that, we never know what would’ve happened to Hamilton and trying not to think about it either.

What Did Hamilton Have To Say?

“My neck’s a bit sore as the adrenaline wears off – it was a bit of a hit on the head, so naturally I have one big headache but I’m doing okay! The halo stopped the crash from being a lot worse and I’m incredibly grateful to all those that work to make our cars and racing safer.”

Max Verstappen walked away after the crash and didn’t check on Hamilton, which even took the veteran by surprise. Hamilton said,

“I did see Max get out and just walk by and I felt that was a little bit surprising, because ultimately when we do have incidents, the first thing we want to make sure is that the guy that we collide with or crash into is OK. But the good thing is that I was able to get out. It was a long walk back and we live to fight another day.”

It was noted that Verstappen was “predominantly to blame” and he’s been given a three-place grid penalty at the next event.

Watch the replay of the crash in slow-motion below and share your thoughts on this incident with us in the comments section. 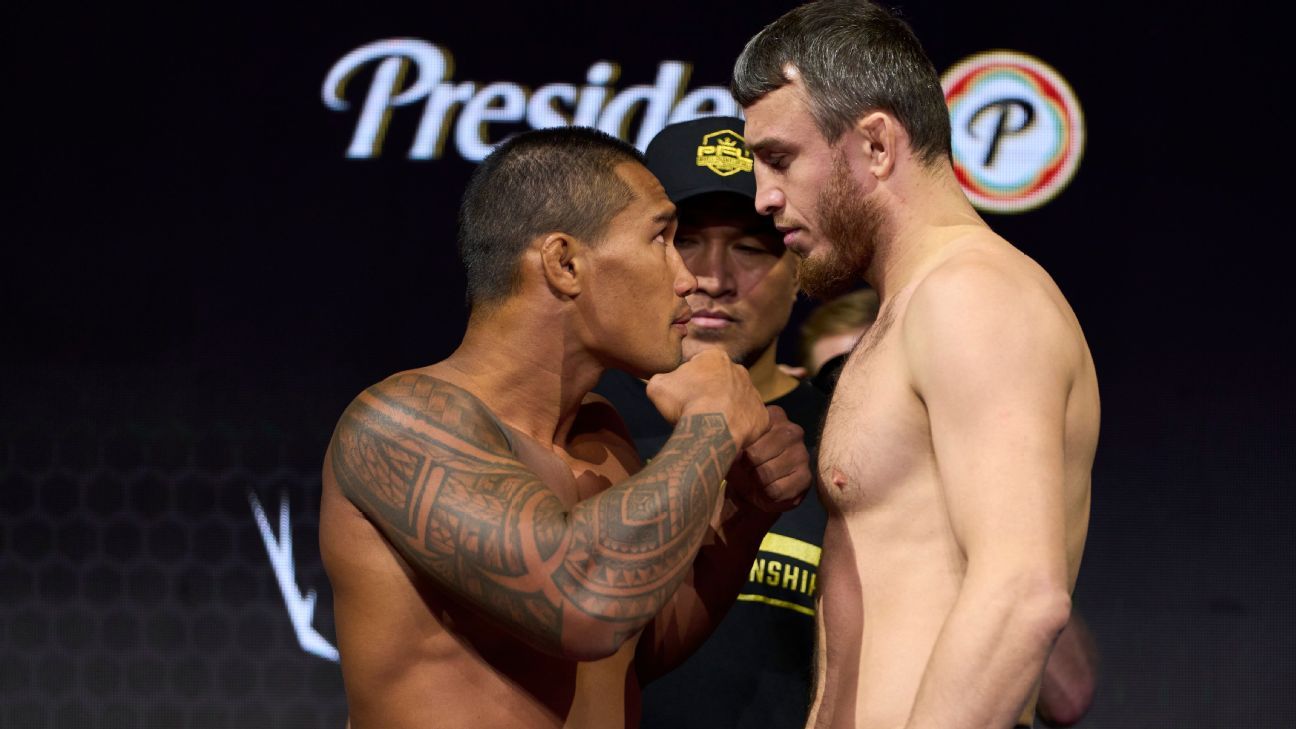 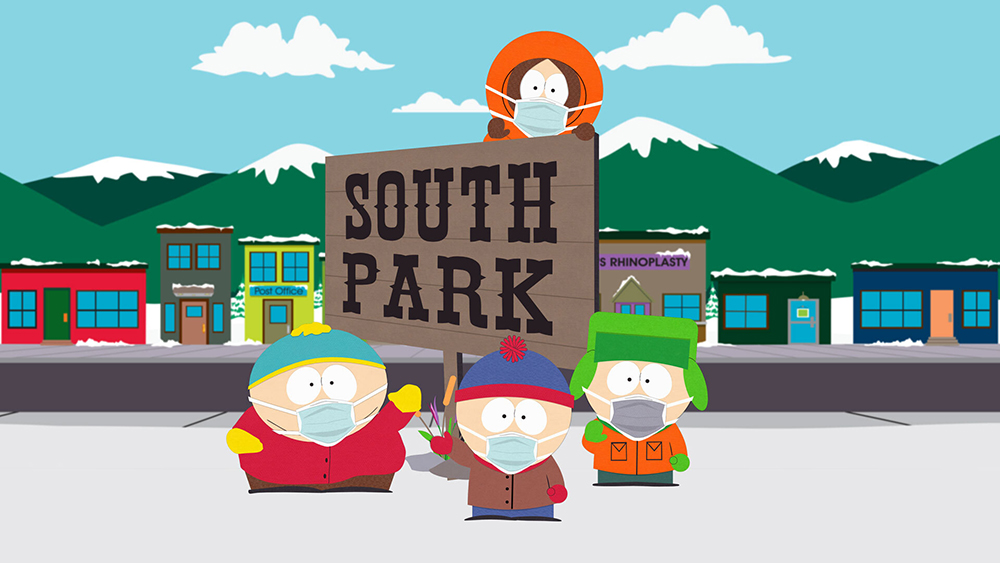