DETROIT — Volvo Cars plans to make lidar sensors standard equipment in a new generation of its XC90 SUV next year as part of a strategy to deploy more advanced safety and automated driving technology that relies on precise images of the world around the vehicle.

The decision by Volvo Cars to fold lidar sensors into the base price of its vehicle is a bet that customers will pay for the additional capability. It has been called a “watershed moment” by some in the industry.

The Swedish brand, owned by China’s Geely group, is taking a sharply different road from rival Tesla Inc, which has shunned lidar and radar and is focusing on just cameras and software for its automated driving systems.

Self-driving car sensor startup Luminar Technologies Inc will supply Volvo Cars with its Iris lidar and Sentinel software in combination with software from Volvo in the electric XC90 SUV that will be built in South Carolina and go on sale in 2022, the companies said.

The new technologies are designed to address traffic situations that often result in severe injuries and fatalities. Over time, the technology will become more capable and will increasingly intervene to prevent collisions, the companies said.

“By having this hardware as standard, we can continuously improve safety features over the air and introduce advanced autonomous drive systems,” Volvo Cars Chief Executive Hakan Samuelsson said in a statement.

Lidar sensors, which use laser light pulses to render precise images of the environment around the car, are seen as essential by many automakers to enable obstacle detection and avoidance in advanced driving assistance systems and eventually in fully automated vehicles.

Complete sensor set on on electric successor to XC90

Until now, lidar has been too costly for automakers to implement as anything other than an option that costs extra. Luminar CEO Austin Russell said the pricing for its lidar is on the order of $1,000 per unit.

Volvo Cars’ chief technology officer, Henrik Green, said cost is not the focus for the Swedish auto brand. While the price of the technology will come down over time as volumes grow, the rollout will accelerate use of automated services that the company can charge for.

Green said subsequent vehicles will add the lidar package as standard, and that this continues Volvo Cars’ history of being first to standardize many safety features, including three-point seat belts and side-impact airbags.

Russell declined to say what the deal will mean financially for Luminar or discuss potential volumes, but the XC90 is Volvo Cars’ top-selling U.S. vehicle and third-most popular globally last year with almost 92,500 sales.

Luminar said in March it had struck a deal with a software unit of Volvo Cars, Zenseact, to offer a combination hardware-software system to power autonomous features for Volvo vehicles. Luminar said at the time the system also would be sold to other automakers.

The system will aim to provide automated driving, but only on highways, Luminar has said. It will use a computing chipset from Nvidia Corp and also use cameras and radar sensors in addition to Luminar’s lidar unit, but can be made to work with the cameras and radars that many automakers have already included in their vehicles.

SAIC Motor Corp, China’s largest automaker, has said it will offer self-driving vehicles in that market next year in partnership with Palo Alto, California-based Luminar.

Luminar, founded in 2012, is one of several U.S. lidar manufacturers in the past year to go public via reverse mergers with blank-check companies.

(Reporting by Ben Klayman in Detroit; Editing by Matthew Lewis) 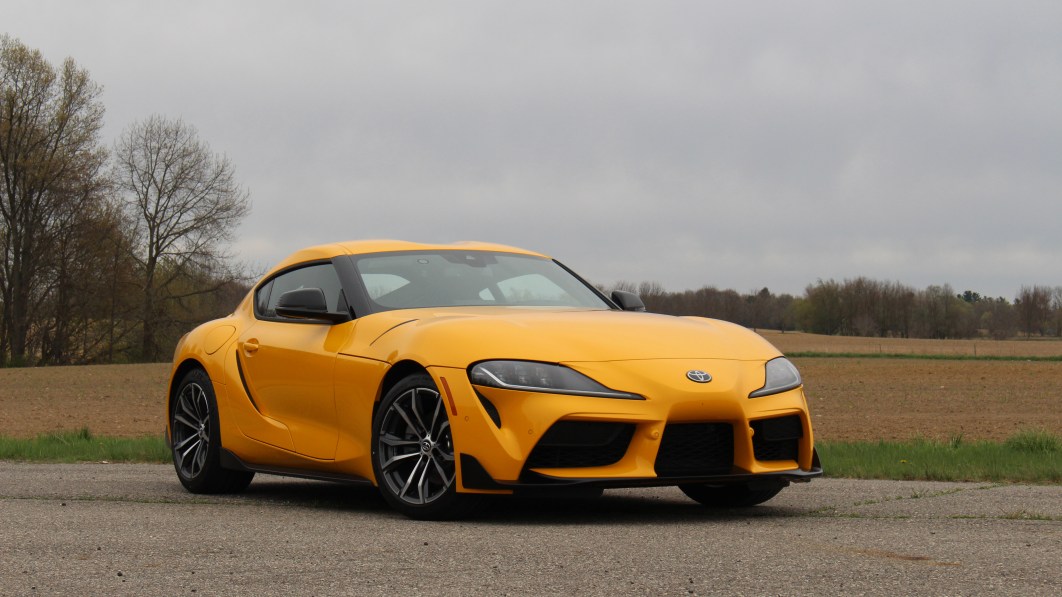 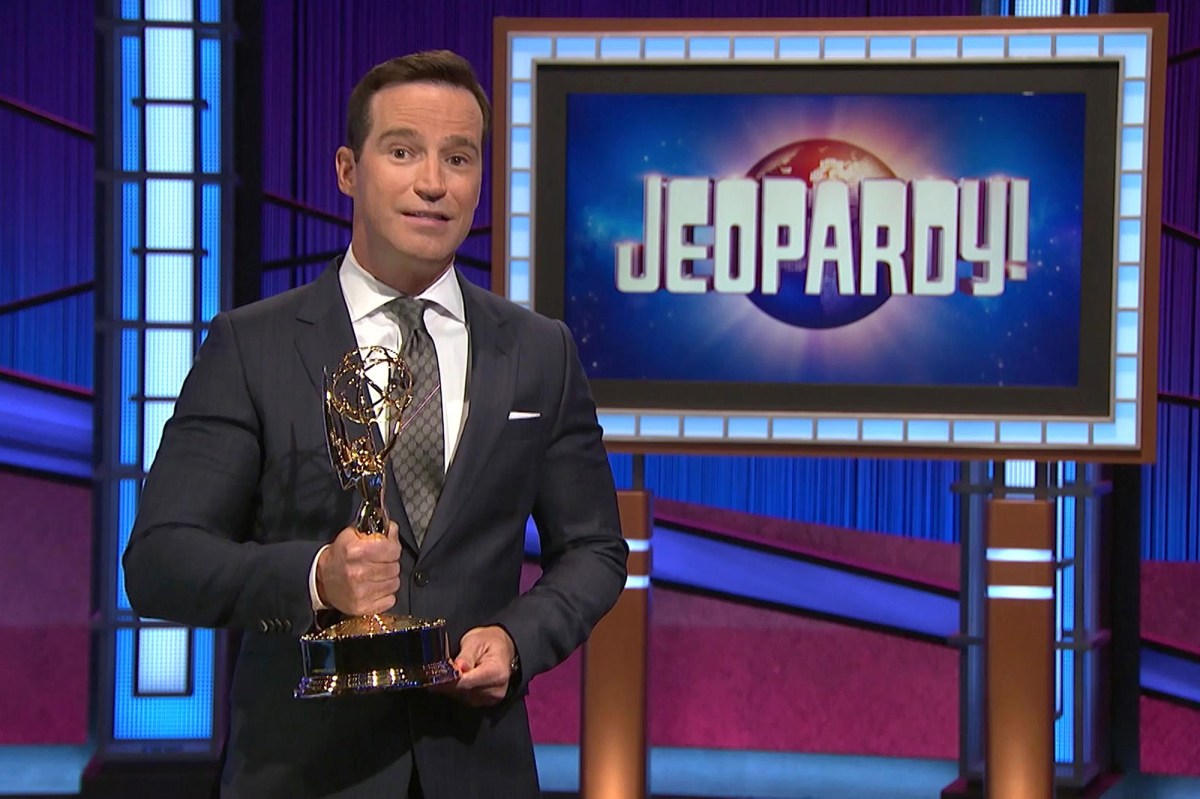 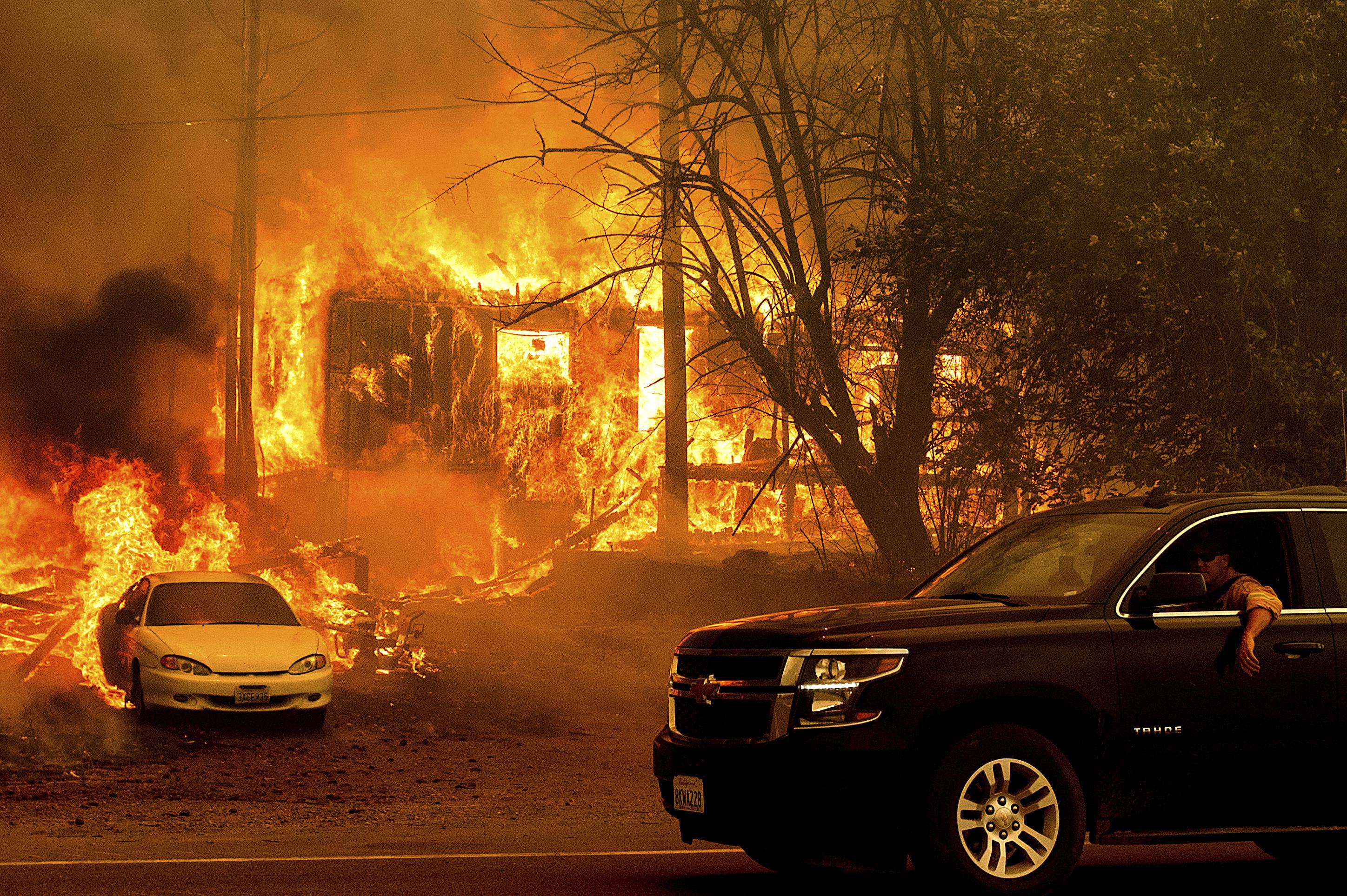