American Express Co. told employees they can keep working from home through the U.S. Labor Day holiday in September as New York City continues its slow distribution of coronavirus vaccines.

Amex would be willing to help the city distribute vaccines to its employees, similar to how it has offered flu shots, Chief Executive Officer Stephen Squeri said during an event hosted by Bloomberg on Thursday. He said officials haven’t asked his firm for such help.

“The trick here is not to rush,” Squeri said. “I’m not rushing people back into the office.’

Amex and many of its banking rivals across New York had to send the vast majority of workers home to stem the spread of the coronavirus last year. Even with the advent of effective new vaccines, many employees are still working remotely — leaving large swaths of Manhattan’s business districts vacant.

Amex has been vocal about its need to offer flexibility to employees because many workers have had to spend the year balancing work with their children’s schooling or caring for elderly relatives. The firm has said many of its workers rely on mass transit to get to the office.

Allowing employees to work from home until the Labor Day holiday will give Amex the chance to monitor the speed with which vaccines are distributed, Squeri said in a memo to workers this week. The firm is still considering future work spaces.

“We are taking a thoughtful approach and developing a plan,” Squeri said in the memo. “My top priority is that everyone feels cared for and doesn’t feel pressured to come into the office.”

Squeri has called this a transitional year as the firm continues to work its way through a pandemic that zapped spending on its cards. Amex has jump-started efforts to acquire new customers in recent months after pulling back in the early days of the crisis.

As President Joe Biden’s administration takes over, Squeri said he’s hopeful for an era of less political rancor. He’s also looking for improved relations with China, where Amex is focused on expansion.

“We’re hoping that cooler heads prevail and that we do get to a detente basically with China and that we’re able to continue with growth,” he said. 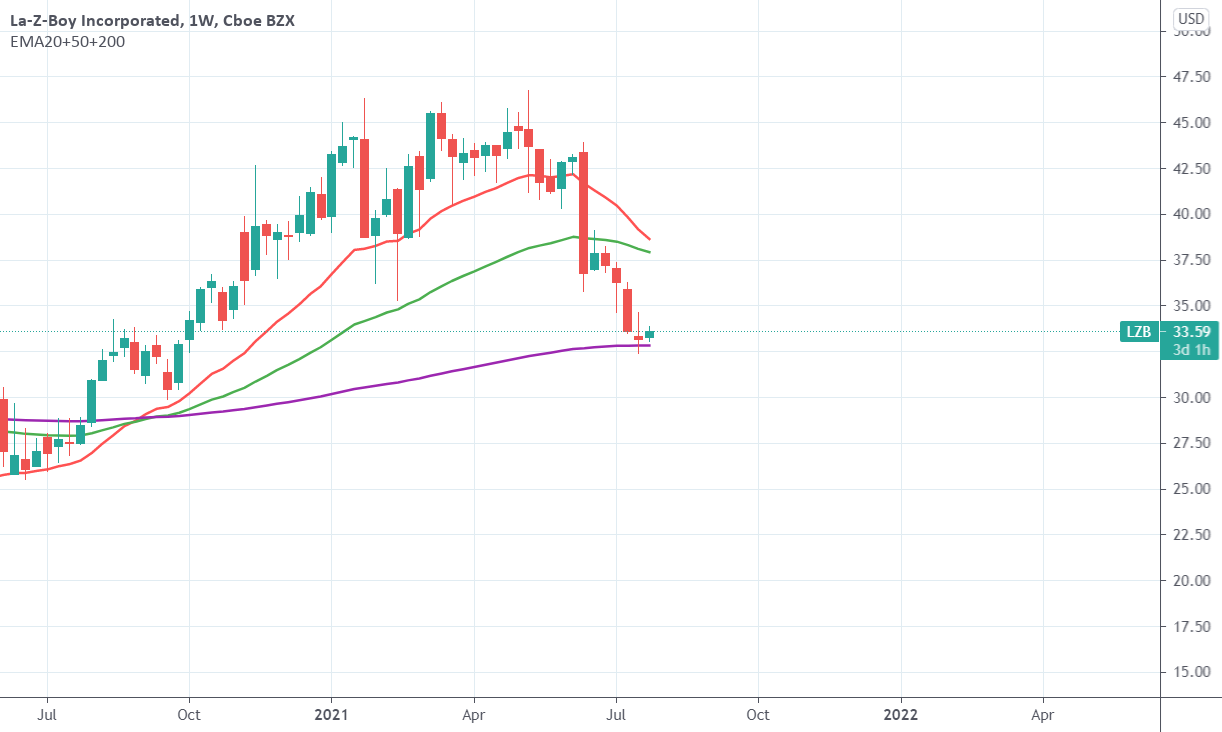 Deep Value and Bullish Sentiment in La-Z-Boy for NYSE:LZB by ChristopherCarrollSmith
2 mins ago 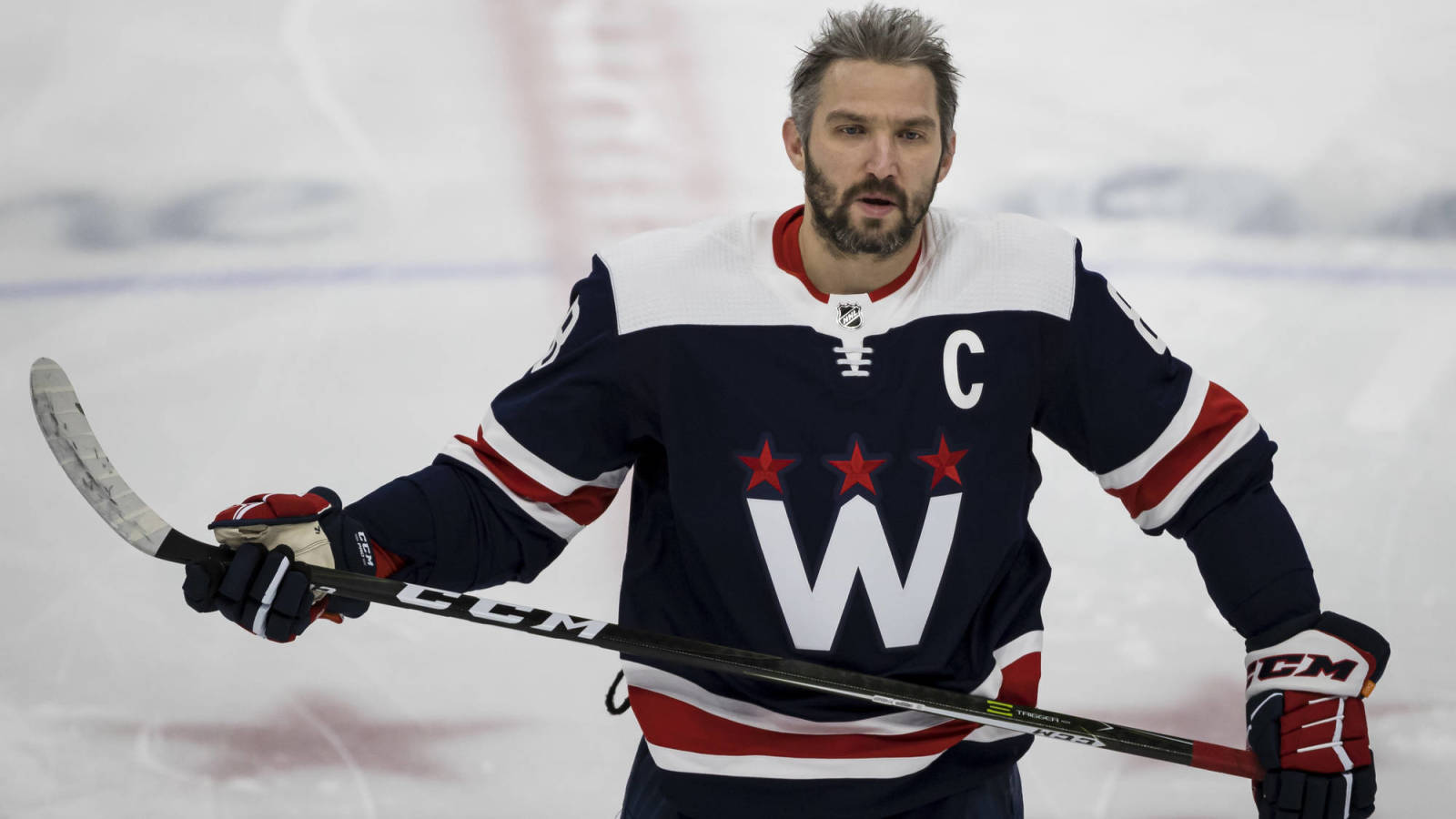