ProShares Bitcoin Strategy ETF (BITO) will invest primarily in Bitcoin futures contracts and does not directly invest in Bitcoin.

BITO will offer investors an opportunity to gain exposure to Bitcoin returns through a brokerage account. BITO can be bought and sold like a stock, and eliminates the need for an account at a cryptocurrency exchange and for a crypto wallet, the company said in a statement Monday.

“We believe a multitude of investors have been eagerly awaiting the launch of a Bitcoin-linked ETF after years of efforts to launch one,” said ProShares CEO Michael Sapir. “BITO will open up exposure to Bitcoin to a large segment of investors who have a brokerage account and are comfortable buying stocks and ETFs, but do not desire to go through the hassle and learning curve of establishing another account with a cryptocurrency provider and creating a Bitcoin wallet or are concerned that these providers may be unregulated and subject to security risks.”

Meanwhile, CNBC reported that Grayscale Investments now intends on filing a submission to convert GrayscaleBitcoin Trust (GBTC), which has $38.7 billion assets under management into a spot ETF.

Tuesday’s ProShares BITO debut marks a shift in the SEC’s acceptance of Bitcoin ETFs. While ProShares and several others have sought approval for Bitcoin ETFs since 2017, none has been successful until now.

The U.S. government has toyed with the idea of regulating the digital currency to curb its role in illegal financial activities. Federal regulators are also concerned about Bitcoin’s volatility and the ability for the currency to be easily manipulated. Finally, Bitcoin has also come under fire for its enormous energy consumption.

However, in August SEC Chair Gary Gensler said the agency would not outright ban cryptocurrencies. Instead, he warmed to the idea of ETFs tied to Bitcoin futures, if they complied with a 1940 law that makes investments more transparent for companies like mutual funds.

Currently, the SEC is reviewing three other Bitcoin futures ETFs from Valkyrie, Invesco and Van Eck. Like ProShares, they’ll be allowed to move forward and list 75 days after their paperwork was filed, if the SEC doesn’t intervene before.

On Oct. 5, the SEC approved the Volt Equity ETF. The fund seeks to invest most of its money in companies involved in the Bitcoin industry. It plans to trade under the ticker BTCR.

MARA stock has a top-notch 99 RS Rating. Its relative strength line is trending higher and nearing all-time highs, according to MarketSmith.

MSTR stock was up a fraction. COIN stock 4.6%. On Friday, Coinbase jumped 7.9%, clearing a couple of aggressive entries. Bitfarm stock jumped 6.3% and GBTC edged up 0.5%. 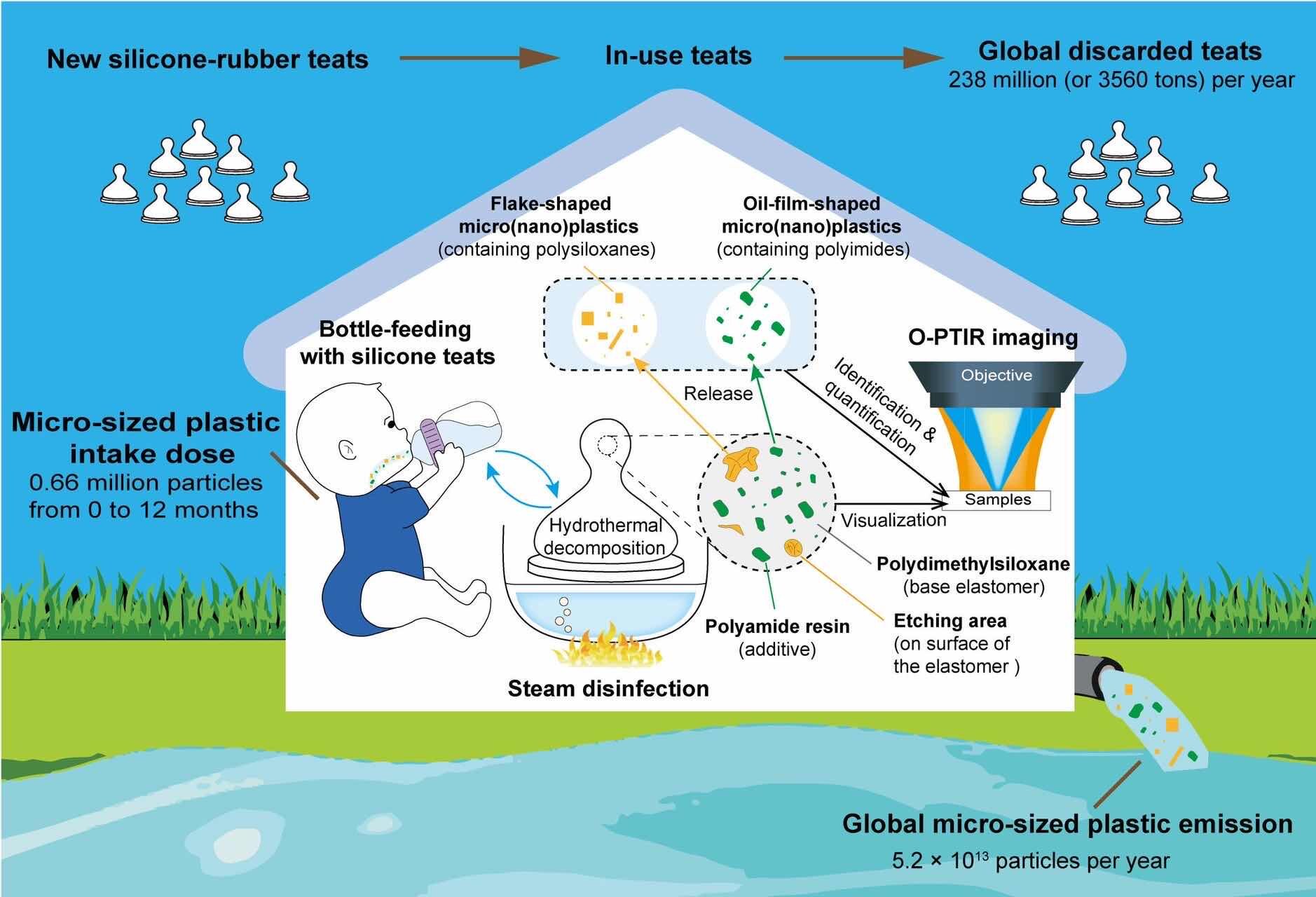