Figure Technologies, the blockchain-based startup co-founded by Mike Cagney, is closing its latest funding round that values the company at $3.2 billion.

Figure raised $200 million in a round led by investors 10T Holdings and Morgan Creek Digital, according to a statement Thursday. The funding will help the company hunt for deals for its lending operations, seek a national bank charter from the Office of the Comptroller of the Currency and build out Figure Pay, which offers services for individuals and helps merchants facilitate payments, according to Cagney, who is chief executive officer.

Cagney, who previously founded Social Finance, has been building out Figure since its creation in 2018. The firm, which uses blockchain for products such as home equity lines of credit, has created a marketplace for buying and selling loans on blockchain. This week, the blockchain that Figure relies on, Provenance, announced a new open-source and public version.

“When we started back in 2018, I think our hope was that we could just be a blockchain-technology company and not have to build another lending business and a payments business and everything else,” Cagney said. “What became very clear to us early on is that the world wasn’t ready to lean into blockchain the way that we were, so we created these operating businesses.”

Cagney said Figure’s lending business is mature and he would, down the line, look for a public exit of that operation, potentially through an initial public offering or a merger with a blank-check company. Exchange operations — the most “nascent” of Figure’s businesses, according to Cagney — recently gained approval to operate an alternative trading system.

The company’s pay business, which is available in Montana, is still growing as the firm seeks to go after industry giants such as Visa and Mastercard, Cagney said. And now Provenance’s open-source setup should help fuel the growth in that blockchain, Cagney said.

“We want to see Provenance supplant Ethereum,” Cagney said. The Figure businesses are “going to take advantage of being first mover there, but they’ll start moving out independently.”

Cagney is known for building SoFi into one of the country’s most valuable fintech companies and among the largest refinancers of student loans. He resigned in 2017 after workplace controversies engulfed the firm. 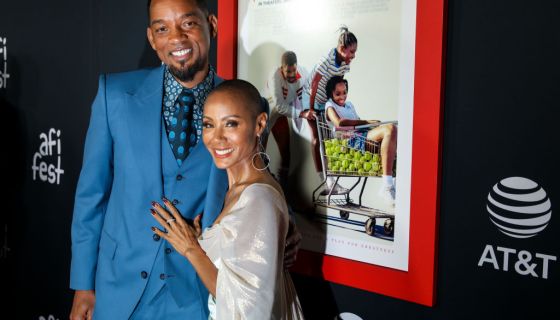 Make It Stop: Will Smith Says He Pranked Jada By Showing One Of Her Sex Scenes To His Grandma
5 mins ago

Make It Stop: Will Smith Says He Pranked Jada By Showing One Of Her Sex Scenes To His Grandma

UK to enforce new COVID rules from Tuesday
7 mins ago