Each of these leading growth stocks has earned a spot on IBD Leaderboard. As demand for cybersecurity stocks intensifies, CrowdStrike has risen to a new all-time high, securing a spot on the IBD 50 and IPO Leaders.

While CrowdStrike has rebounded strongly from a pullback that began in February, the Innovator IBD 50 ETF (FFTY) continues to test support and resistance at its 10-week moving average. The IBD 50 ETF reflects the selling pressure and volatility that the Nasdaq, in particular, experienced from February to May.

With technology stocks back in favor, look for the IBD 50 ETF to move decisively above its 10-week line and break out of its current consolidation.

See Who Joins GOOGL, TSLA And MSFT On IBD Leaderboard

“Leaders Near A Buy Point” on IBD Leaderboard provides a timely look at some of the best stocks to buy and watch right now.

Some of these leading growth stocks — such as Alphabet, Microsoft, PayPal and CrowdStrike — have already broken out but remain in or near new buy zones.

Others are setting up chart patterns and potential new buy points. SHOP stock and ServiceNow fall into this camp. Shopify rose around 5% in above-average volume Tuesday to retake a buy point it initially cleared on June 21.

Tesla stock cleared an aggressive early entry at 675, but has since fallen back below it. Tesla is now working on a volatile base as it tests support at it 10-week line, which has been trending lower. TSLA stock fell nearly 3% Tuesday but closed above that benchmark line.

Crocs, DocuSign, SQ Stock Among 25 Fastest-Growing Stocks Eyeing Up To 814% Growth In 2021

This May Be The Most Important Investing Skill You Ever Learn

Find The Best Stocks To Buy And Watch With Leaderboard 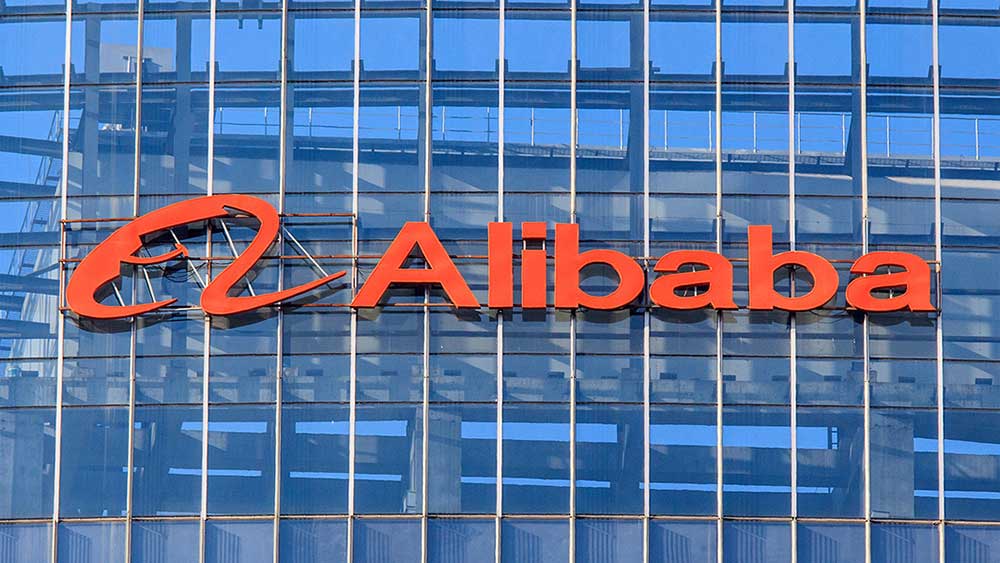 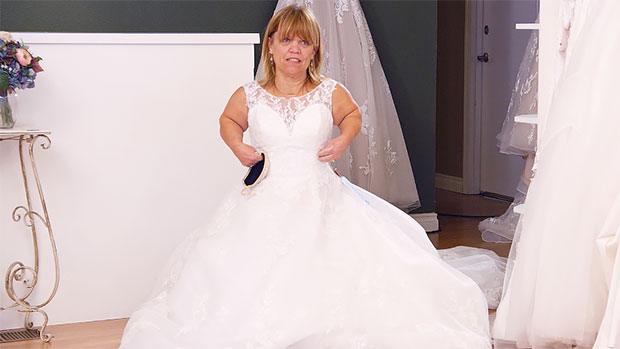 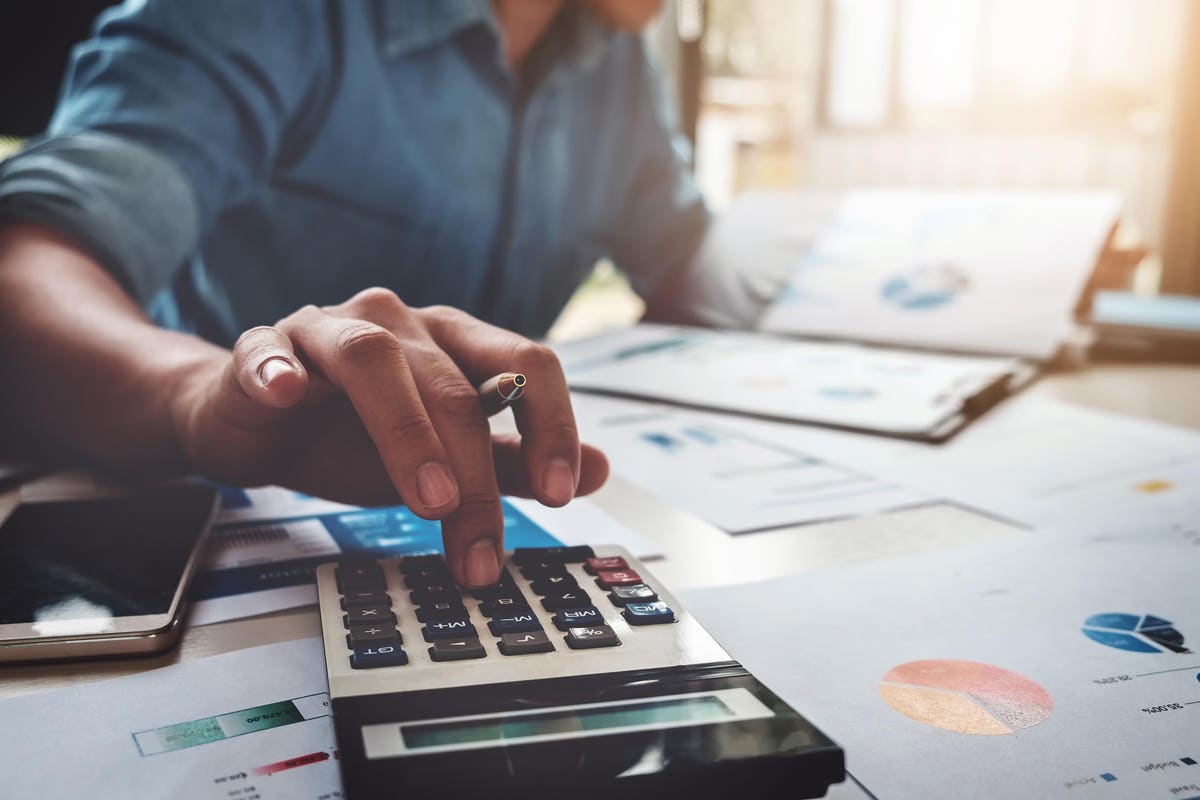 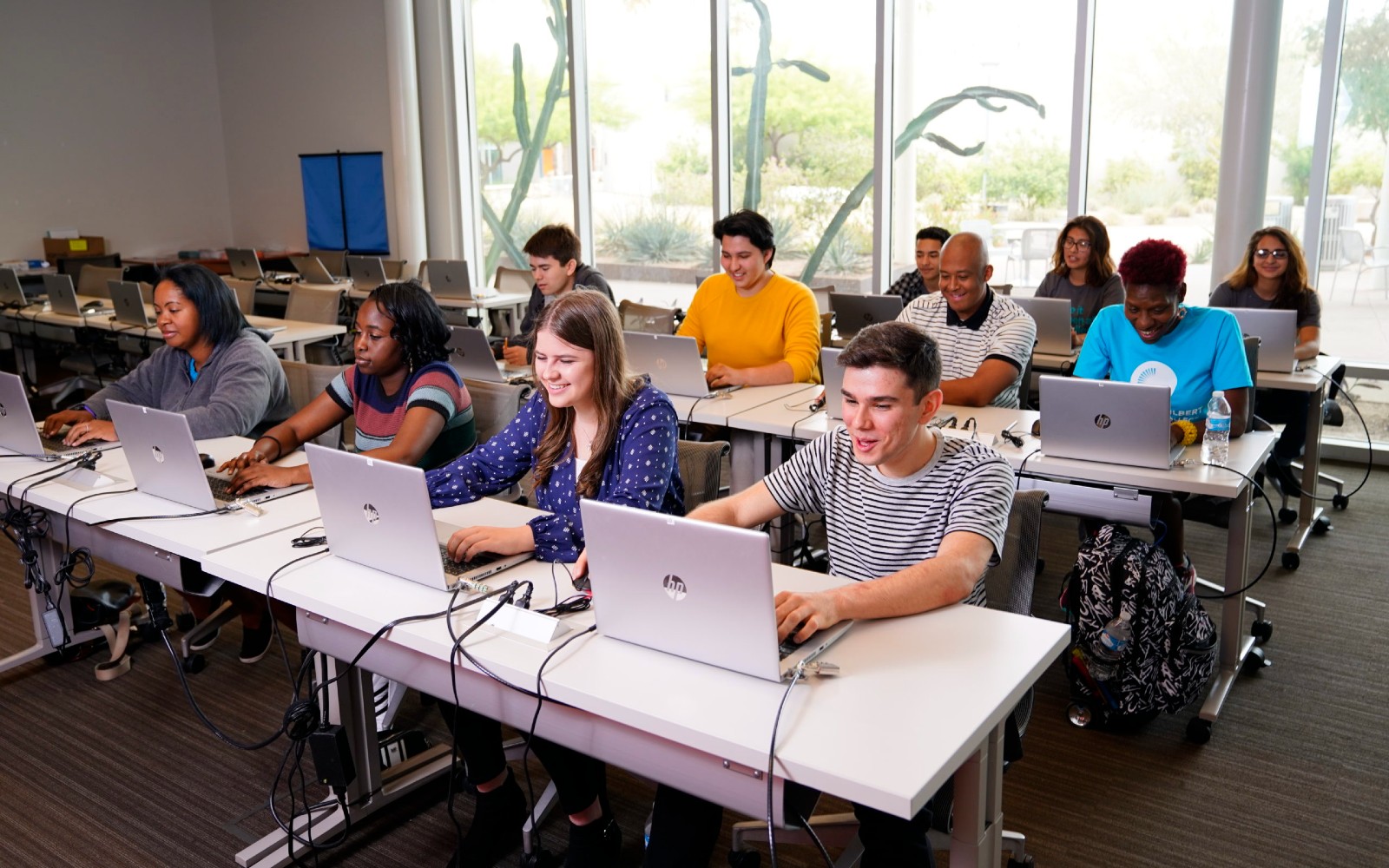 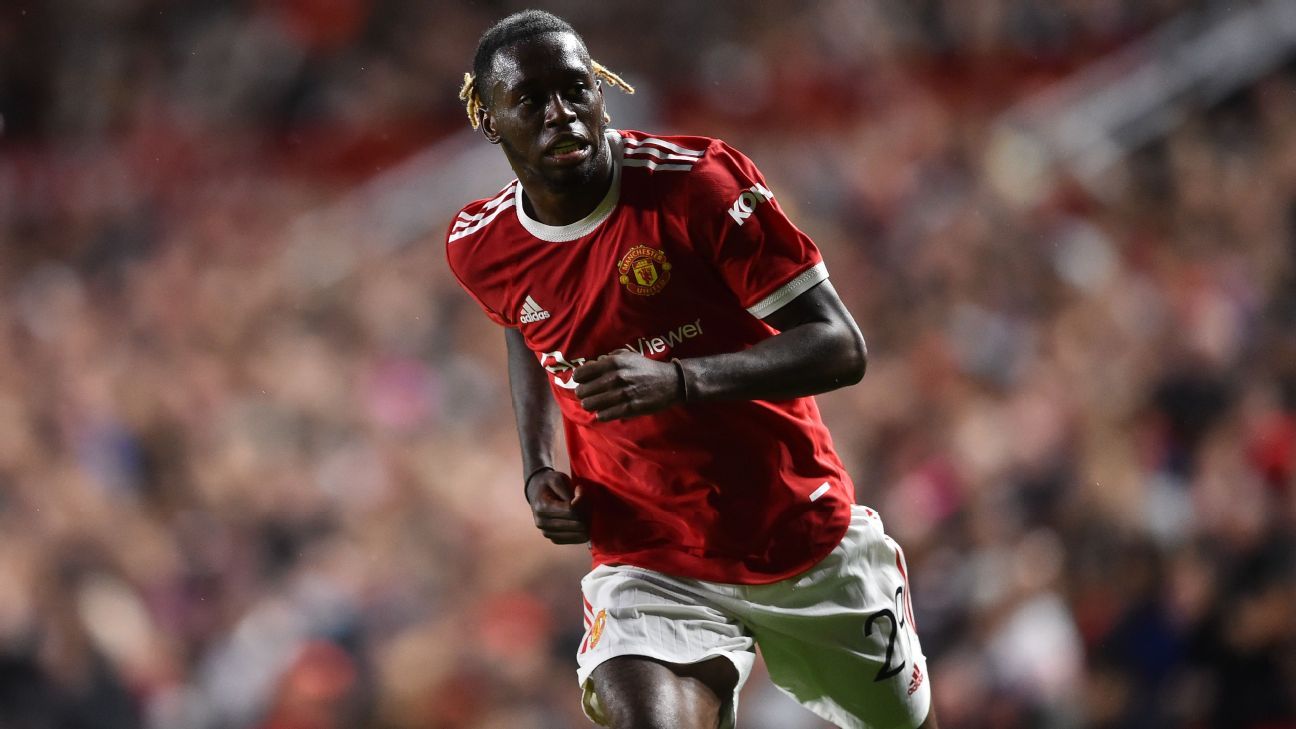