Consumer Sentiment was 65.7 in April, according to the University of Michigan Consumer Sentiment Index. April’s figure was 6.3 points higher than the March reading and is 22.6 points below the April 2021 index. The Current Economic Conditions Index rose 0.9 points from the previous month to 68.1 and is 29.1 points below the March 2021 index. The Consumer Expectations Index increased 9.8 points to 64.1, and is 18.6 points lower from a year ago.

“Consumers still anticipate that the national unemployment rate will inch downward, acting to improve consumers’ outlook for the national economy. Perhaps the most surprising change was that consumers anticipated a year-ahead increase in gas prices of just 0.4 cents in April, completely reversing March’s surge to 49.6 cents. Retail gas prices have fallen since the March peak, and that fact was immediately recognized by consumers. The shift in gas price expectations may be partly due to Biden’s announced release of strategic oil reserves and the relaxing of some seasonal EPA rules. Nonetheless, the April survey offers only tentative evidence of small gains in sentiment, which is still too close to recession lows to be reassuring. There are still significant sources of economic uncertainty that could easily reverse the April gains, including the impact on the domestic economy from Putin’s war, and the potential impact of new covid variants.” said Richard Curtin, chief economist of UM Surveys of Consumers.

Read the University of Michigan Surveys of Consumers release. 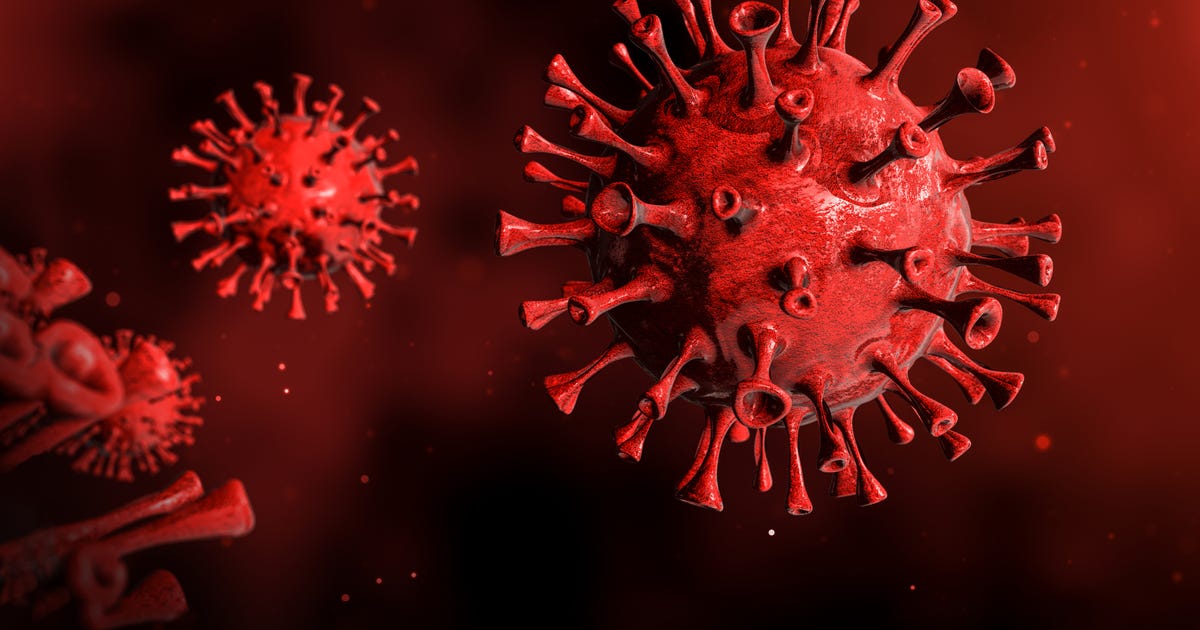 What is Monkeypox? What to Know About Symptoms, the Smallpox Vaccine and More
5 mins ago 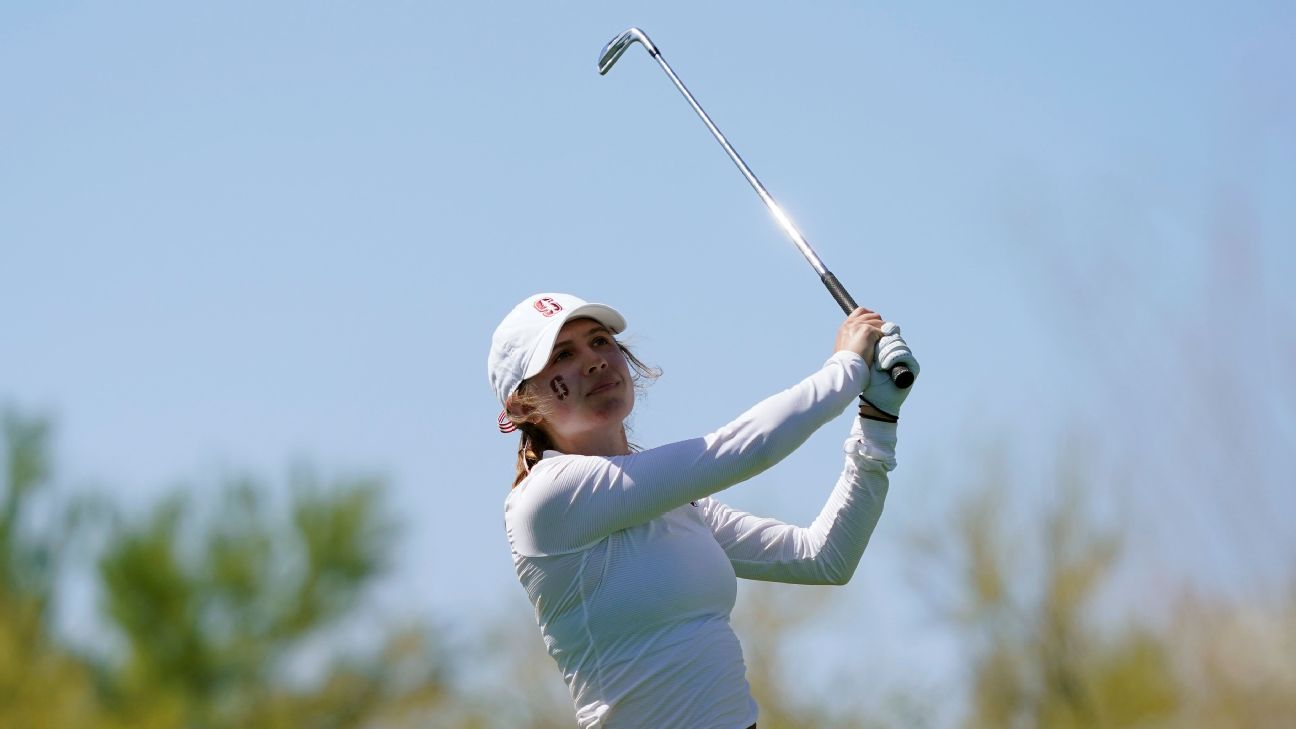 Every Remaining Question About the ‘This Is Us’ Series Finale, Answered
9 mins ago