A large debt-settlement firm has agreed to pay $5.4 million in restitution to consumers for allegedly charging upfront fees before providing any debt-relief services, the Consumer Financial Protection Bureau said.

DMB Financial, a debt-settlement firm near Boston that operates in 24 states, agreed to a proposed settlement filed by the CFPB in the U.S. District Court for the District of Massachusetts. The CFPB alleged that DMB engaged in abusive and deceptive acts or practices by requesting and receiving fees before performing services and by collecting fees based on debt amounts that were higher than combined debts at the time of enrollment.

Under the proposed settlement, the CFPB asked the district court to impose a judgment of $7.7 million that would be suspended once the firm paid $5.4 million in restitution to consumers.

Matthew Guthrie, the owner of DMB Financial, did not immediately respond to a request for comment.

“Charging upfront fees for debt settlement is a violation of federal law, and the CFPB will continue to act decisively when we see companies taking advantage of consumers in this way,” CFPB Acting Director Dave Uejio said in a press release Monday. “DMB Financial preyed on consumers who were struggling financially, charging millions of dollars in illegal upfront fees and hiding the true cost of its services.”

The bureau filed a lawsuit against DMB in December. It alleged the company had violated the Telemarketing Sales Rule’s prohibition on abusive and deceptive acts and practices. 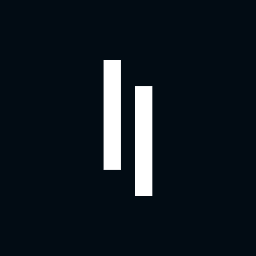 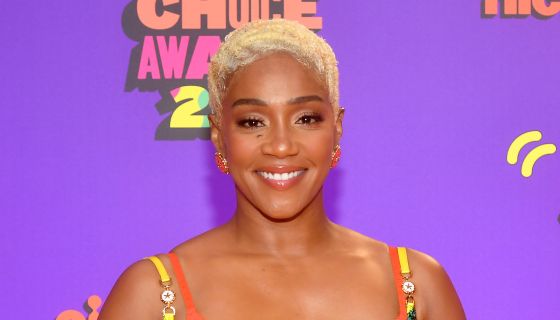 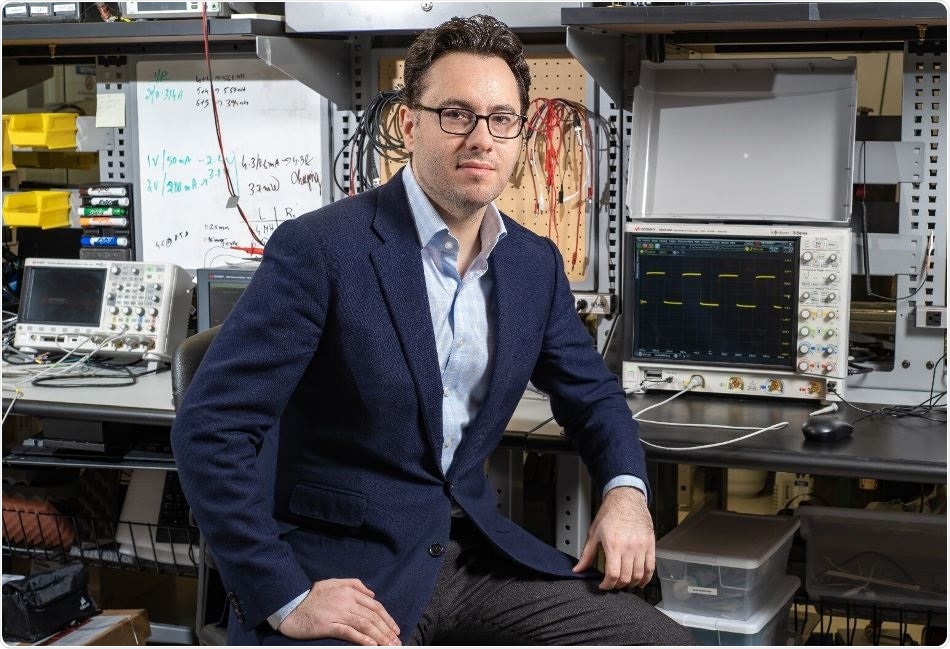 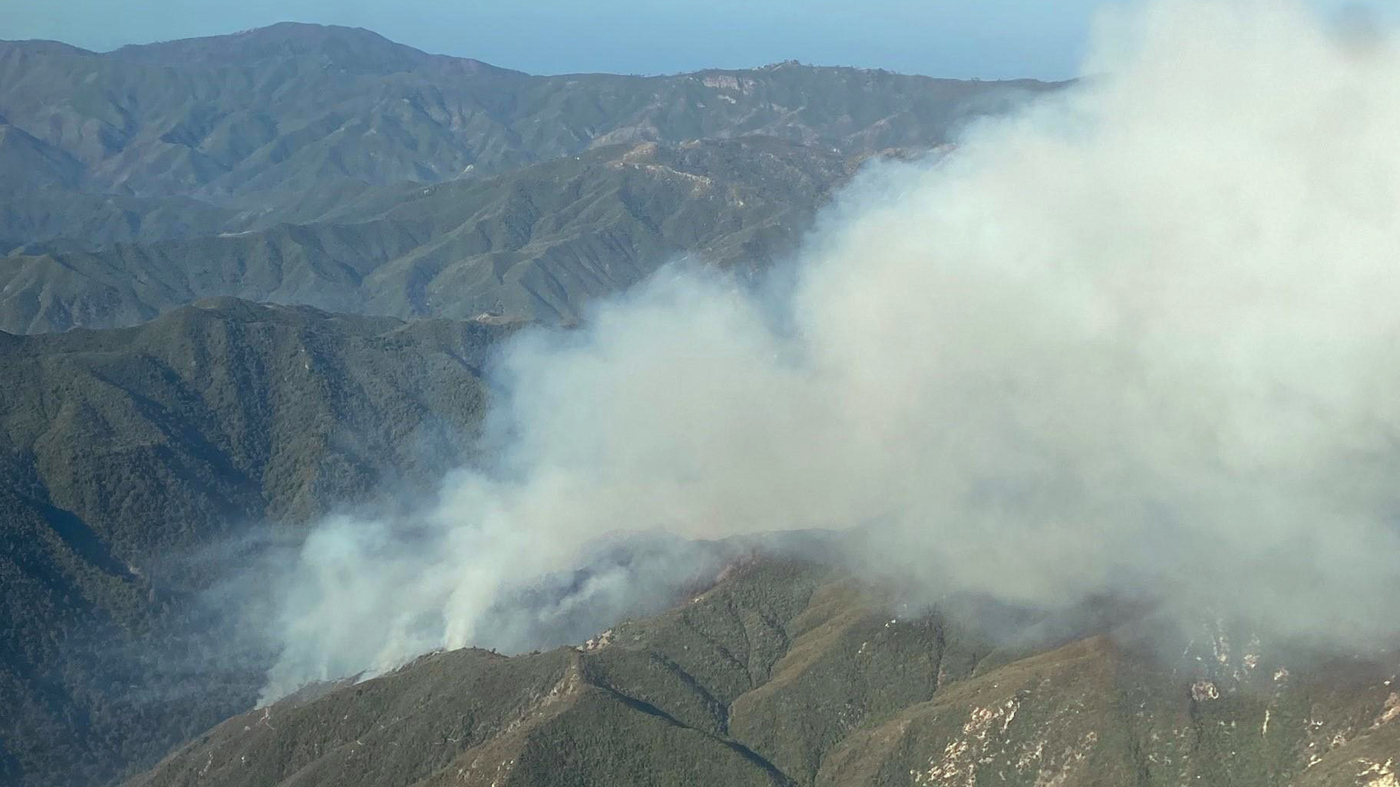