Estimates: Analysts polled by Zacks Investment Research expect EPS of 35 cents, a 42% drop from the year-ago quarter. Revenue is seen falling about 11% to $16.06 billion.

The reopening of more theme parks and theaters nationwide should eventually have a positive impact on earnings and Disney stock.

Parks in Paris and California remained largely closed during Q2. But California theme parks Disneyland and California Adventure reopened on April 30 with capacity limits, after being shut down for more than a year.

And the reopening of movie theaters in top markets like California and New York should also lift Disney’s studio business.

Meanwhile, the streaming business continues to make gains, and the company reported in early March that Disney+ topped 100 million subscribers.

Shares slipped 1.6% to 178.85 on the stock market today. Disney stock is working on a buy point of 203.12 from a flat base, according to MarketSmith chart analysis. The relative strength line has returned to pre-pandemic levels but has been trending lower in recent weeks, amid a tough market.

Disney stock has an RS Rating is 67 out of a possible 99. The EPS Rating is just 10, as park and theater closures hit profits hard.

Streaming rival Netflix (NFLX) was down 1.6% on Wednesday, and Amazon (AMZN) lost 2% amid a broad market sell-off.

ViacomCBS (VIAC), which launched its rebranded Paramount+ streaming service in March, edged up 0.1%. Last week, ViacomCBS reported 36 million streaming subscribers, mostly on Paramount+, a gain of 6 million from the prior quarter.

Bank of America analyst Alexia Quadrani says Disney’s legacy business will come into greater focus over the next 12 months as the pace of recovery has an outsize impact on profitability.

“In particular, we believe theatrical moviegoing will resume in the back half of 2021, and with pent-up demand, it could lead to better profitability for the studio in the near term,” she said in an April 21 note.

Despite the company’s recent decision to move some films to streaming or premium on demand, Quadrani says that as the pandemic subsides, she expects Disney to go back to an exclusive theatrical window for its bigger releases, albeit with a shortened window for streaming, likely around 30 to 45 days.

BofA maintained an overweight rating on Disney stock and a 220 price target.

Disney+ also should see more streaming gains because shows like “Wandavision” and “The Falcon and the Winter Soldier” were hits. Disney also released another feature film in Q2 on Disney+ via premium access as well as in theaters.

While Disney’s been aggressively expanding its streaming business, it isn’t expected to become profitable until fiscal 2023. Disney expects to notch 230 million to 260 million subscribers by 2024.

But as the pandemic wanes and more people head to theaters and other entertainment venues, streaming subscriber growth could slow. Netflix added 3.98 million subscribers in Q1, well below the 6.3 million expected.

“The pandemic has accelerated the growth of Disney’s streaming services in our view, and the company is aggressively building out the content pipeline in order to sustain this growth, with 100 titles a year being released already on Disney+, and targeting a new high-caliber release every week in a few years,” wrote Quadrani.

US Dollar Little Fazed by Core PCE; Focus on Jobs & Sentiment
2 seconds ago 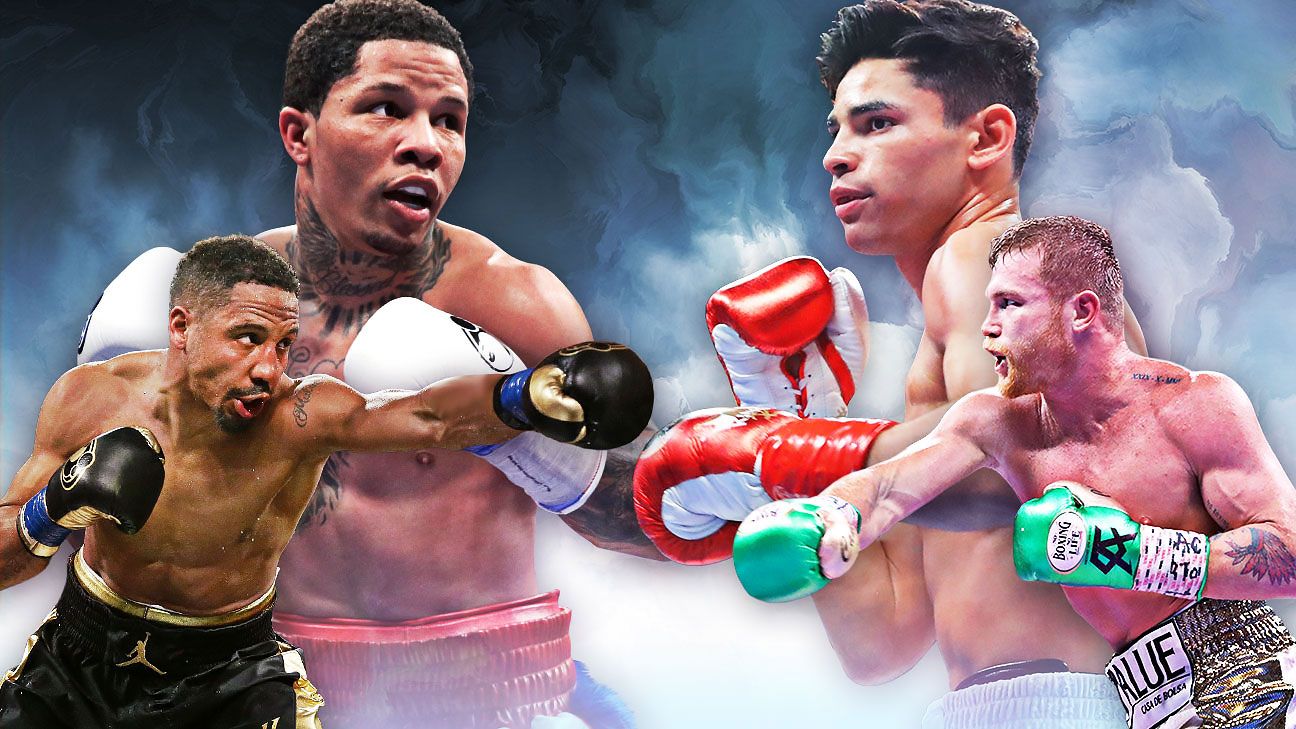 Timothy Bradley Jr. plays matchmaker: ‘The 10 fights I want to see’
3 mins ago 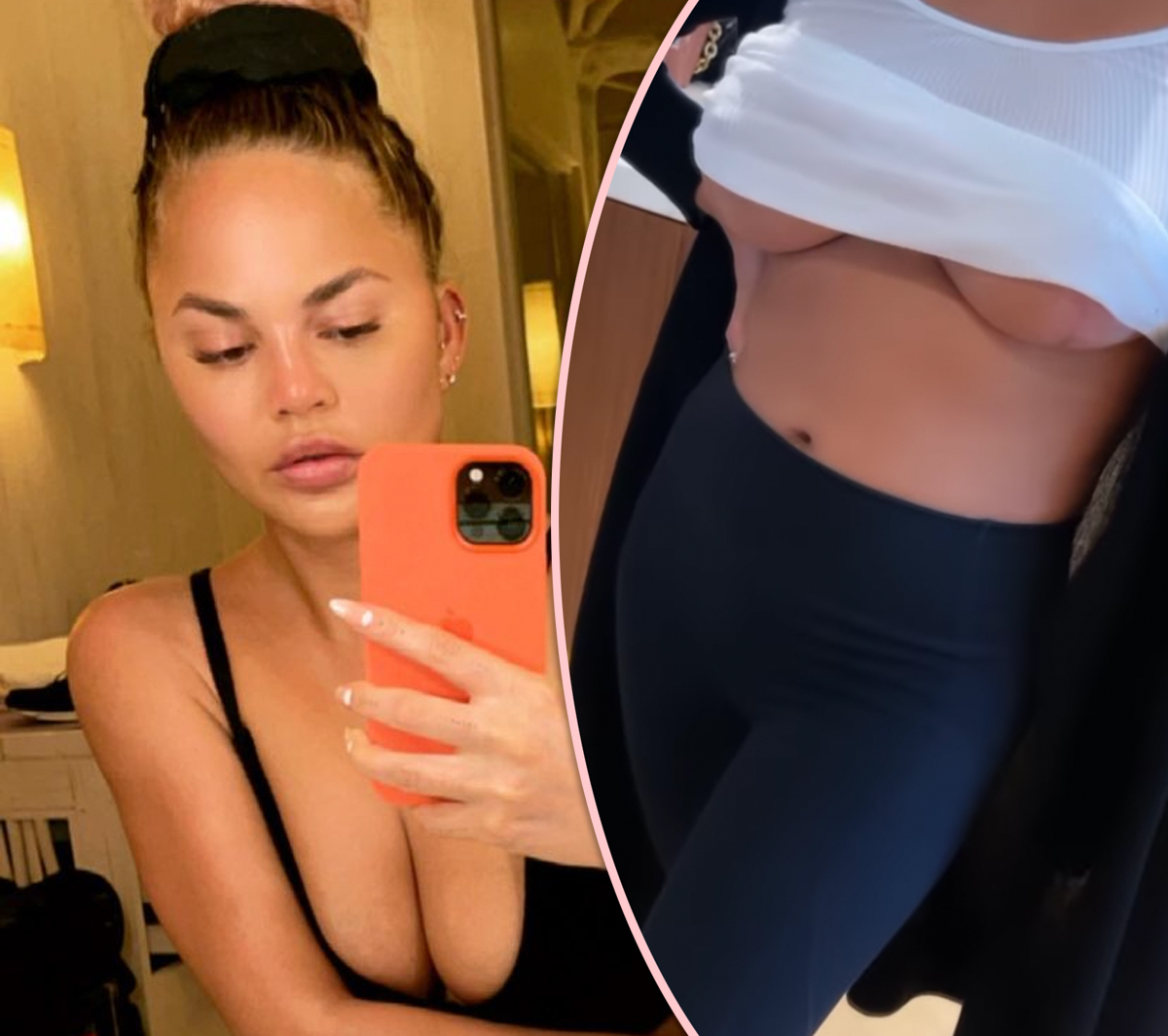 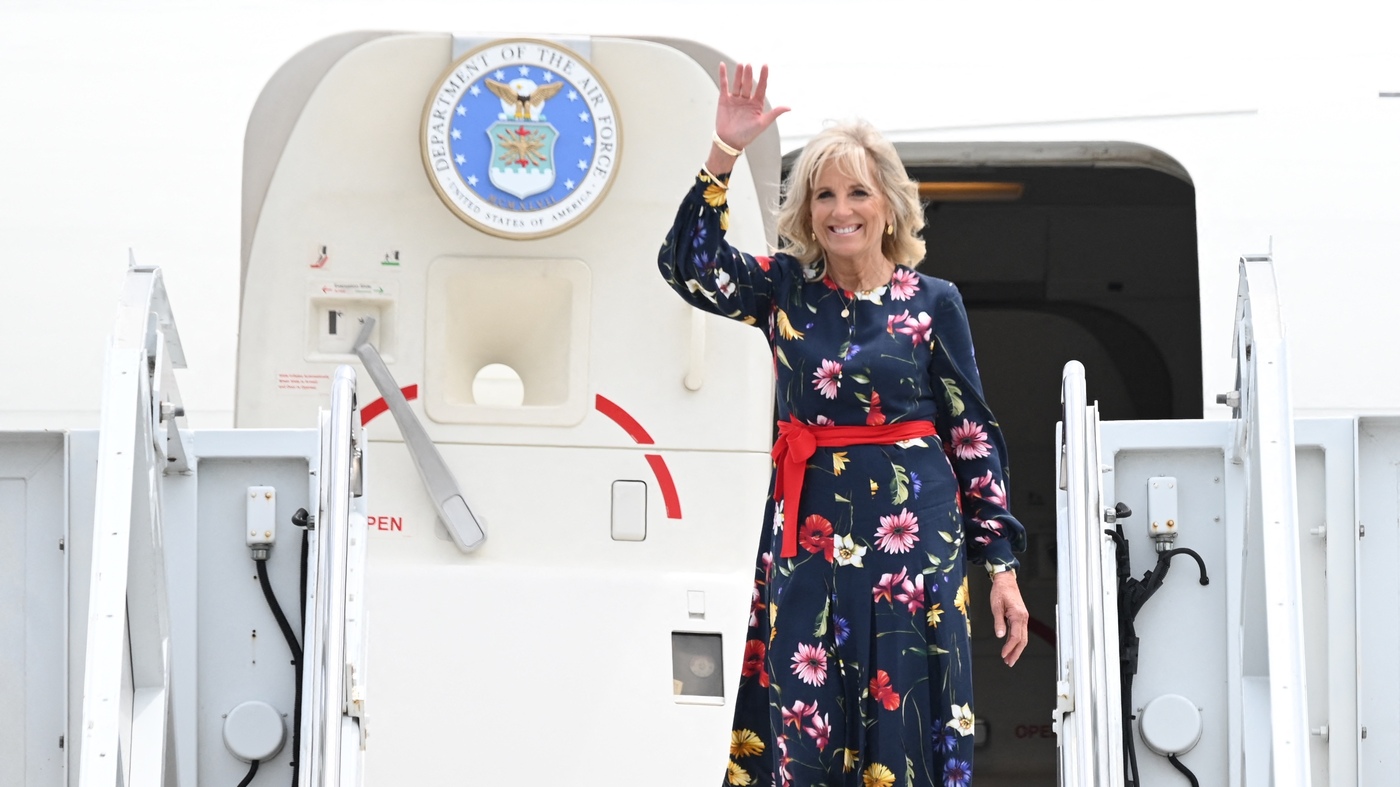