The Nasdaq 100 fell 0.5%, weighed down by weakness in Tesla (TSLA), but Moderna (MRNA) gained 3%. The coronavirus vaccine maker is near its all-time high as it builds the right of a cup base.

After the close, Microsoft (MSFT) was down nearly 4% on earnings, while Google parent Alphabet (GOOGL) jumped nearly 5%. Both stocks are members of Leaderboard.

After finding support at its 21-day exponential moving average last week, the Nasdaq’s advance/decline line has started to swing higher. Improving breadth is good to see as the index gets into position for a breakout try over its Feb. 16 intraday high of 14,175. According to Monday’s The Big Picture, the distribution day count remains light, with three higher-volume declines for the S&P 500 and two for the Nasdaq.

The two-day Federal Reserve meeting got underway today, with the latest policy statement due Wednesday at 2 p.m. ET. The two-day meeting isn’t expected to be a market mover because the Fed’s tone has been dovish for some time now, even amid the threat of inflation. The Fed has acknowledged the possibility of higher inflation but says it will be temporary.

The Fed recently upped its GDP growth forecast this year to 6.5%, up sharply from a 4.2% estimate in December.

Outside the Dow Jones

Several stocks were in the earnings spotlight Tuesday, including Tesla (TSLA), Leaderboard stock Polaris (PII) Crocs (CROX), a member of the MarketSmith Growth 250, and UPS (UPS). UPS stock gapped up to an all-time high after the company reported another quarter of accelerating earnings and sales growth.

Tesla gave back 4.5% but held above the 50-day moving average. Adjusted earnings per share soared 304% to 93 cents as revenue leapt 74% to $10.39 billion. The company delivered 184,800 Model 3 and Model Y cars in the quarter. CEO Elon Musk said a new version of the company’s Model S sedan will be delivered in May, with Model X deliveries starting in Q3.

Meanwhile, Polaris pared a 5.5% intraday loss to 1%. The ATV maker reported a 945% surge in quarterly profit and another quarter of accelerating sales growth. Revenue increased 39% to $1.95 billion.

Crocs surged out of a seven-week consolidation, rising 15%. Sales jumped 64% to $460.1 million, marking the third straight quarter of accelerating growth. Digital sales surged 75.3%, making up 32.3% of total revenue. For the year, it forecast sales growth of 40% to 50%, much higher than February guidance of 20%-25% growth.

After completing a three-weeks-tight pattern last week, homebuilder PulteGroup (PHM) gapped up to a new high on strong earnings. The pattern formed after PHM stock cleared a seven-week consolidation in late March.

CureVac (CVAC), which is working on a promising coronavirus vaccine based on messenger RNA, jumped 5.5% to 127.53. It’s closing in quickly on its recent high of 133. CureVac is a good example of what a stock under accumulation looks like. Several above-average price gains in recent days are signs of institutional buying. 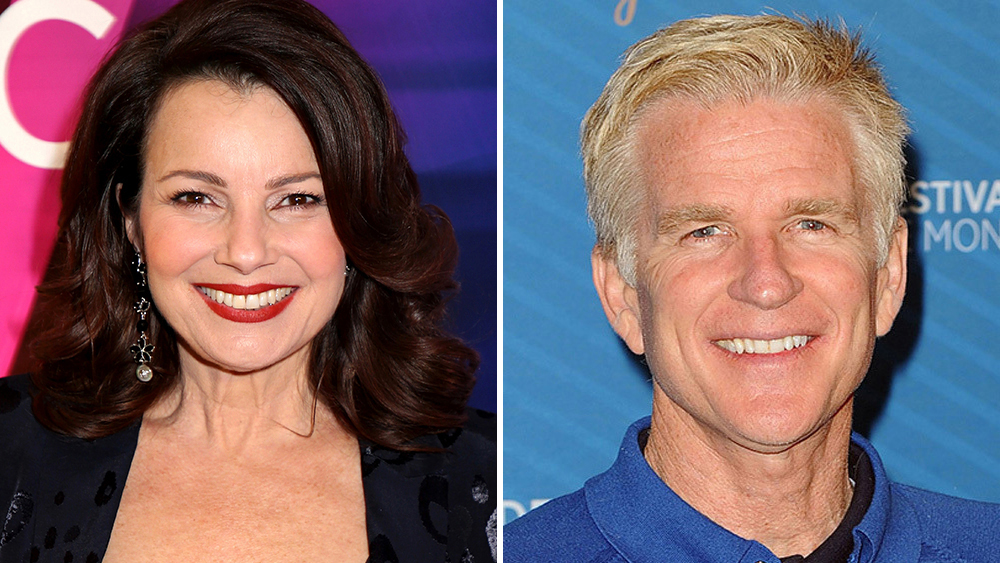 The Olympic events to watch on Saturday, July 24: Soccer, gymnastics and more
8 mins ago

The Olympic events to watch on Saturday, July 24: Soccer, gymnastics and more 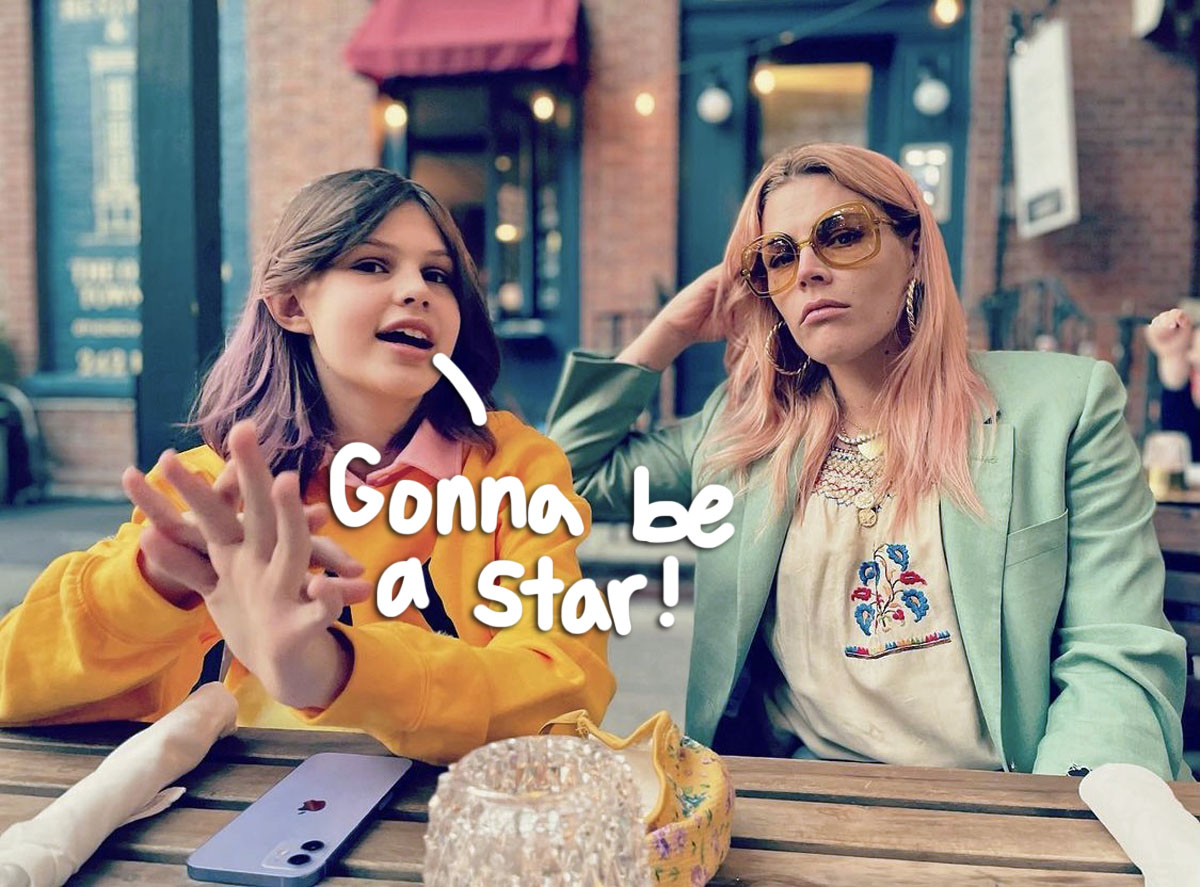 Busy Philipps Celebrates Child Birdie’s Casting As Non-Binary Character On Amazon’s With Love: ‘This Made Me Cry’ – Perez Hilton
11 mins ago