The Dow Jones industrials rallied 0.8%, the S&P 500 rose 0.6% and the Nasdaq added 0.2% in the stock market today. Small caps tracked by the Russell 2000 outperformed, up 1%. Volume was mixed, higher on the NYSE and lower on the Nasdaq vs. the same time Thursday.

Late Thursday, President Joe Biden signed a bill that extends government funding through Dec. 3, after Congress passed the bill in the 11th hour, before a deadline. The bill avoided a partial government shutdown. But lawmakers continue to tussle over infrastructure and other major spending bills.

In economic news Friday, personal spending rose 0.8% in August and incomes climbed 0.2% from July. The spending figure was slightly above the Econoday consensus estimate, while personal income came in a bit below forecasts.

The U.S. economy continues to recover from the Covid-19 pandemic, which triggered nationwide lockdowns over a year ago.

Cumulative Covid-19 cases worldwide are approaching 235 million, with over 4.8 million deaths, according to Worldometer. In the U.S., cases have topped 44 million with almost 717,000 deaths.

Merck (MRK) soared 8% to gap past a 79.33 buy point of a six-week flat base in huge volume. The Dow Jones drug giant said a late-stage study of an oral Covid-19 drug developed with partner Ridgeback Biotherapeutics reduced the risk of hospitalization or death in high-risk patients. Merck and Ridgeback plan to apply with the Food and Drug Administration for emergency use authorization.

That sent Covid-19 vaccine makers tumbling. Moderna (MRNA) gapped down and sank 14% to undercut the bottom of a current consolidation. Pfizer (PFE) gave up 2%, while German partner BioNTech (BNTX) gapped down and fell 13% to a two-month low. Johnson & Johnson (JNJ) slipped 1% as it shapes a flat base with a 178.02 buy point. Novavax (NVAX) dived 18% to breach its 200-day line for the first time in four months. Maravai LifeSciences (MRVI) plunged 14%.

Over in the IBD 50, Dynavax Technologies (DVAX) plunged 14% in heavy volume. It’s about 22% off a recent 52-week high and holding above its 50-day line. The Emeryville, Calif.-based biotech on Sept. 22 reported positive trial results for a Covid-19 vaccine developed with China’s Clover Pharmaceuticals.

But Caesars Entertainment (CZR) led the upside with a 4% gain as casino stocks rallied. The stock is now slightly extended from a 109.10 buy point of a cup with handle and is trading near record highs.

Diamondback, which was featured in Wednesday’s IBD 50 Stocks To Watch, is about 5% away from a 102.63 buy point of a 13-week cup base. The Texas-based shale producer earns a best possible 99 Composite Rating. It’s in the 60-stock U.S. oil and gas exploration & production group.

Merck, mentioned above, easily led the upside on the blue chip index.

Disney (DIS), up 4%, was another big winner. The stock is still slightly under its 50-day and 200-day lines as it works on a long consolidation with a 203.12 buy point. Disney stock is about 14% away from the entry. The theme parks and media giant on Thursday said it reached a settlement with “Black Widow” actress Scarlett Johansson and they will continue working together. In other news, Walt Disney World is celebrating its 50th anniversary today.

Among other Dow gainers, American Express (AXP) and IBM (IBM) advanced more than 2% each, while Microsoft (MSFT), Visa (V) and Chevron (CVX) added about 1.5% apiece.

On the downside, Walmart (WMT) fell about 2%, while Apple (AAPL), J&J and UnitedHealth (UNH) each gave up less than 1%. 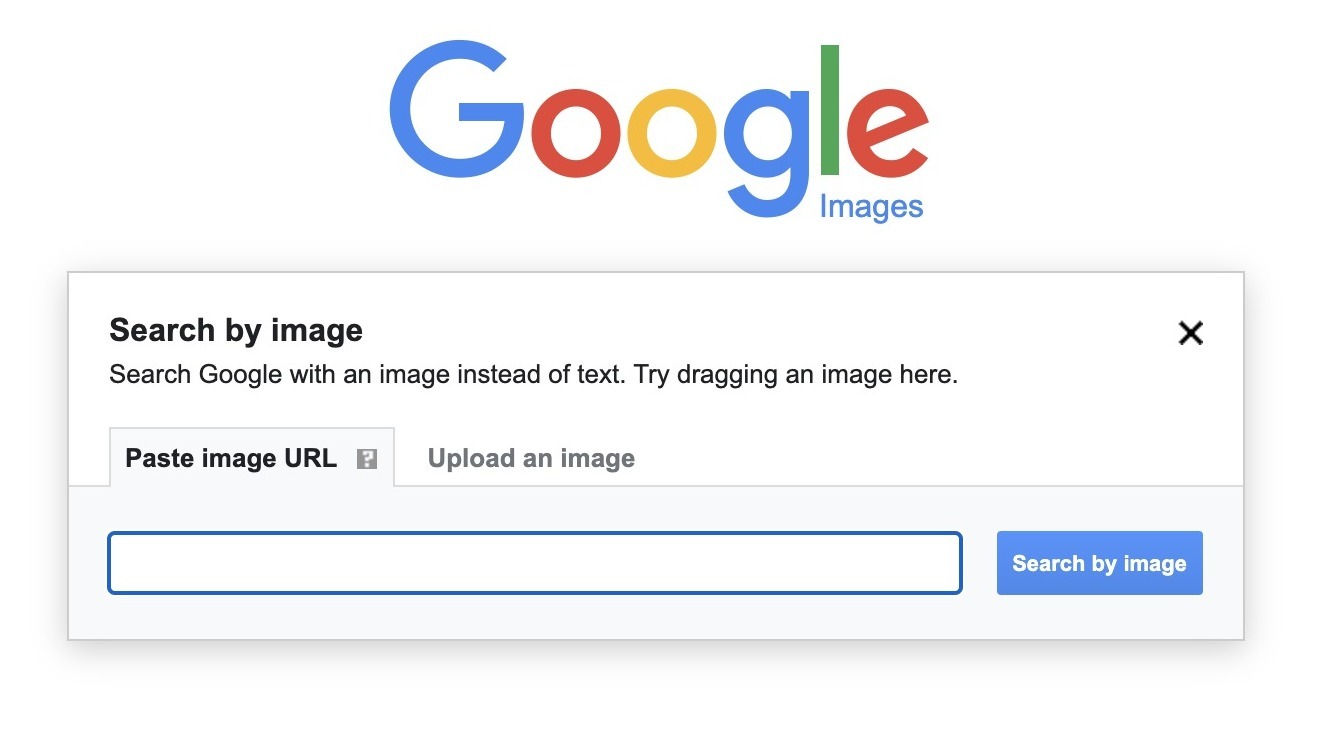 Burning, Tingling and Pain in Your Feet? You May Have Small Fiber Neuropathy
8 mins ago