Dow Jones futures dipped 0.15%. S&P 500 futures traded 0.1% below fair value. Nasdaq 100 futures edged a fraction lower on the stock market today. The Nasdaq is sitting on a modest four-day advance, hitting new record highs in three of those sessions. The S&P 500 has slipped for two straight days, but finished Wednesday only a half percent off its Thursday peak.

Virtualization software innovator Citrix Systems (CTXS) soared nearly 7% to lead the S&P 500. Activist hedge fund Elliott Management holds a stake of more than 10% in the company, valued at more than $1.3 billion, according to the Wall Street Journal. The fund is reportedly agitating for management to boost the stock’s value.

AI-driven lending platform Upstart Holdings (UPST) led the IBD 50 list in early trade. Shares jumped around 4.5% as Piper Sandler held the stock’s overweight rating and raised its price target from 191 to 300 — about 15% above where shares ended on Tuesday. Upstart stock is five weeks into an eight-week hold rule.

The Federal Reserve is due to release its September Beige Book Report at 2 p.m. ET, and July consumer credit data at 3 p.m. ET.

Chevron (CVX) and Apple (AAPL) wrestled over the early lead on the Dow Jones today. Apple gained 0.2%, boosted by a nominal price target increase. Baird hiked the stock’s target to 170 from 160 while maintaining an outperform rating. A Baird survey pointed to rising interest in the Apple ecosystem, including the eventual addition of the Apple car.

Chevron rose 0.4% as oil prices jumped early Wednesday, attempting to snap a two-day slide. West Texas Intermediate futures rose 1.4%, to just above $69 a barrel. Prices retreated from a test of resistance around the $70 level. Bloomberg reported on Sunday that Saudi Arabia had rolled back its prices to Asian markets by more than twice the expected amount in a bid to expand its market share in the region. WTI remains up about 12% from a late-August low.

PayPal Holdings has formed a flat base, after a failed breakout attempt in July. The stock is back above its 10-week moving average, ending Tuesday less than 6% below the new buy point at 310.26. PayPal was Tuesday’s Stock Of The Day.

The rise in bond yields paused, following a big two-day bounce. The 10-year Treasury yield eased 2 basis points early Wednesday, to 1.35% — after jumping past recent resistance at its 200-day moving average and clearing an Aug. 12 high. The yield traded as low as 1.12% in August, and hit a high for the year above 1.76% on May 30.

Meanwhile, Bitcoin traded near $46,100 after diving as much as 17% on Tuesday, according to CoinDesk. It traded as high as $51,247 and as low as $42,921 over the past 24 hours. The bitcoin tumble occurred on the same day that El Salvador launched the cryptocurrency as the country’s official currency. The Salvadorian government had “given Salvadorans $30 each of Bitcoin to encourage its adoption. It says bitcoin could save the country $400 million a year in transaction fees on funds sent from abroad,” according to the BBC.

China’s markets paused Wednesday after a strong two-day rally. The Shanghai Composite dipped a fraction. The Hong Kong’s Hang Seng slipped 0.1%. Both indexes are tracking toward a third straight advance. In Japan, Tokyo’s Nikkei 225 rallied 0.9% on a firming dollar, retaking the 30,000 level and putting the benchmark ahead 3.6% in its third weekly advance.

Europe’s markets traded lower near midday. Frankfurt’s DAX dropped 0.6%. London’s FTSE 100 was down 0.35%, while the CAC-40 in Paris showed a 0.3% loss. The SPDR Portfolio Europe ETF (SPEU) was inactive. The fund continues to trade just below a 44.06 entry in what IBD MarketSmith analysis marks as an 11-week flat base.

Generac Holdings (GNRC) is a stock to watch this week, with the impact of Hurricane Ida driving additional demand in for emergency generators. The stock closed on Friday less than 1% below a 457.10 buy point in a six-week cup base.

Copart, the top-ranked stock in the auto retailers industry group, is in a five-week flat base ahead of its late-Wednesday earnings report. The buy point is at 149.16, 2% above where the stock ended on Friday.

After breaking below its 21-day moving average on Tuesday, the Dow Jones today opens in a test of support at it 50-day line. The Dow has not broken below its 50-day since mid-July, and then the index regained support in less than two sessions.  The Dow’s prior break, in mid-June, lasted six days, part of a 4.5% pullback from a June 1 high.

The Dow’s last serious trip below its 50-day came in October. The eight-day drop was part of a 9.7% pullback that sent the index for a quick test of its 200-day moving average.

Over the past five sessions Apple has been the Dow’s top performer, up 3.2%. Walt Disney (DIS) has gained 1.7%, and UnitedHealth Group (UNH) has a 1.2% gain for the same period. Over the last four weeks, Salesforce.com (CRM) has been the blue chip to catch, up 9%. Salesforce has now formed a healthy handle in what IBD MarketSmith analysis plots as a 54-week long consolidation.

Apple ran second, rising 7.6%, in those four weeks. The IBD Leaderboard stock jumped to yet another new high on Tuesday, exiting its most recent buy range.

UnitedHealth Group has been sawing away at a breakout begun in early August. A first-stage cup with handle base presented a buy point at 422.63.  UnitedHealth stock cleared the buy point in Aug. 3. But the stock continues to dip back below the entry, not nearly far enough to trigger the automatic sell rule, just far enough to reconfirm 50-day support.  Six weeks after the breakout, the stock is still bobbing over and under the buy point.

UnitedHealth is a case in which, while its base was technically first stage, it was the fifth base in the series. The stock had failed to rise 20% between bases, the minimum needed to advance the base count. This can create circumstances, even in early-stage bases, of rising pressure for consolidation.

As always, this could resolve with the stock clearing the patch of resistance and running higher. But, even though the stock is showing firm support at its 10-week moving average and its Accumulation/Distribution Rating is a strong B+, its relative strength line is trending flat to lower. And capital flatlining for six weeks as the market moves generally higher could be put to better use.

Check Out The Big Picture By Investor’s Business Daily MacOS Monterey: Apple’s new software upgrade drops next week. Here’s how to download it
3 seconds ago 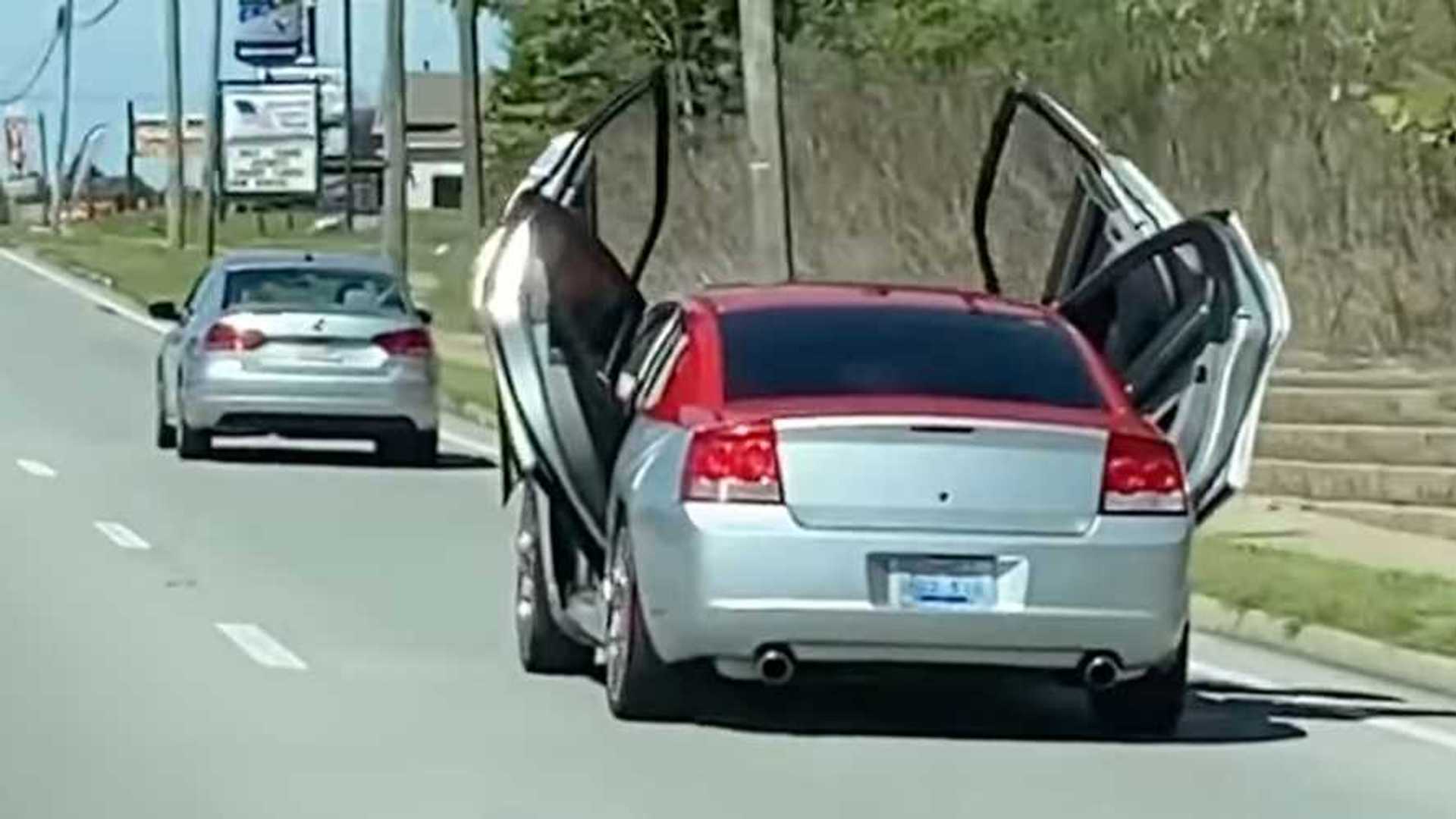 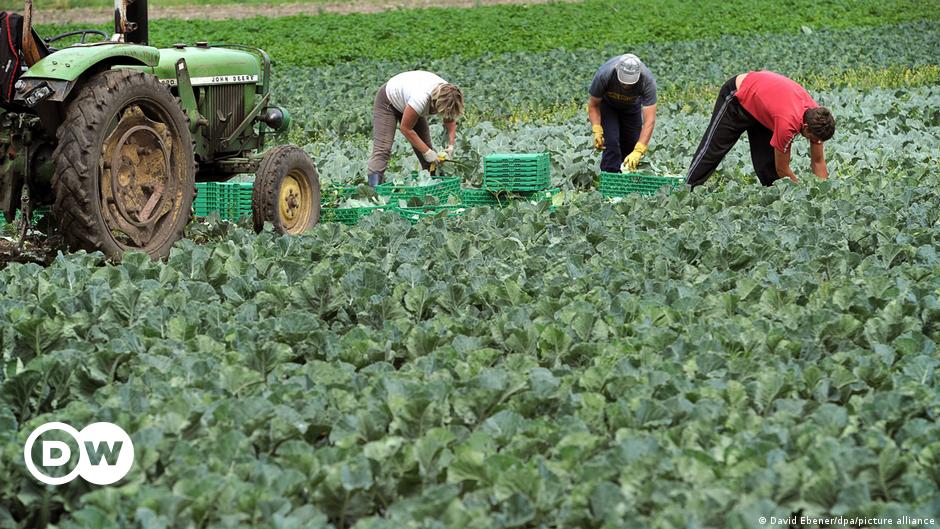