Eagle Bancorp in Bethesda, Md., has agreed to make several corporate governance changes as part of a settlement with certain shareholders.

The $10.1 billion-asset company disclosed in a regulatory filing Monday that it will also enhance its infrastructure, along with its risk and compliance controls. Eagle said it will invest an additional $2 million above 2020 spending levels, over the course of three years, to make the improvements.

Eagle’s noninterest expense for the 12-month period that ended on Sept. 30 was $143.9 million. The company is expected to report its fourth-quarter results on Wednesday.

Eagle also agreed to make a $500,000 payment to cover attorneys’ fees and expenses, which it said should be recovered under its directors and officers liability insurance policy.

The settlement is expected to be filed in the Superior Court of the District of Columbia.

The shareholder concerns are similar to those outlined in a lawsuit filed in U.S. District Court for the Southern District of New York, Eagle said in its filing. That lawsuit, which was filed in July 2019 and has been seeking class-action status, alleged that Eagle made false or misleading statements about its internal controls and related-party loans.

The parties agreed in December to a stay in litigation to allow them to mediate the issue.

The filing provided no update on various government investigations Eagle had disclosed in recent months.

Eagle said in November that it had “received various document requests and subpoenas from securities and banking regulators,” along with the Justice Department, tied to probes into its dealings with a former Washington, D.C., city councilman who resigned after accusations of ethics violations. 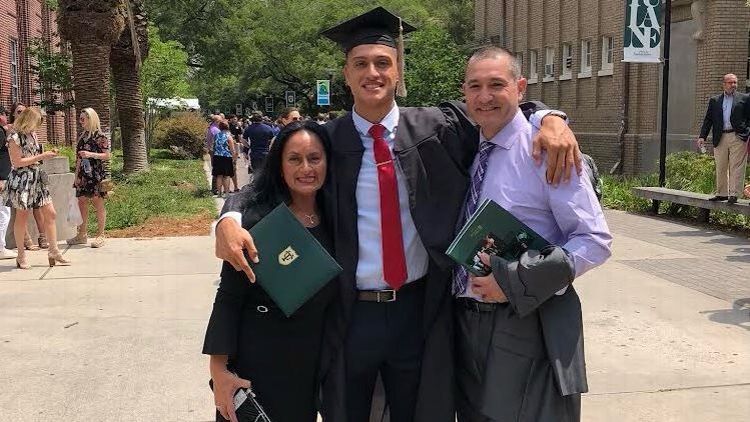 From Chile to the NFL: Sammis Reyes’ past prepares him for new challenge with Washington
3 seconds ago 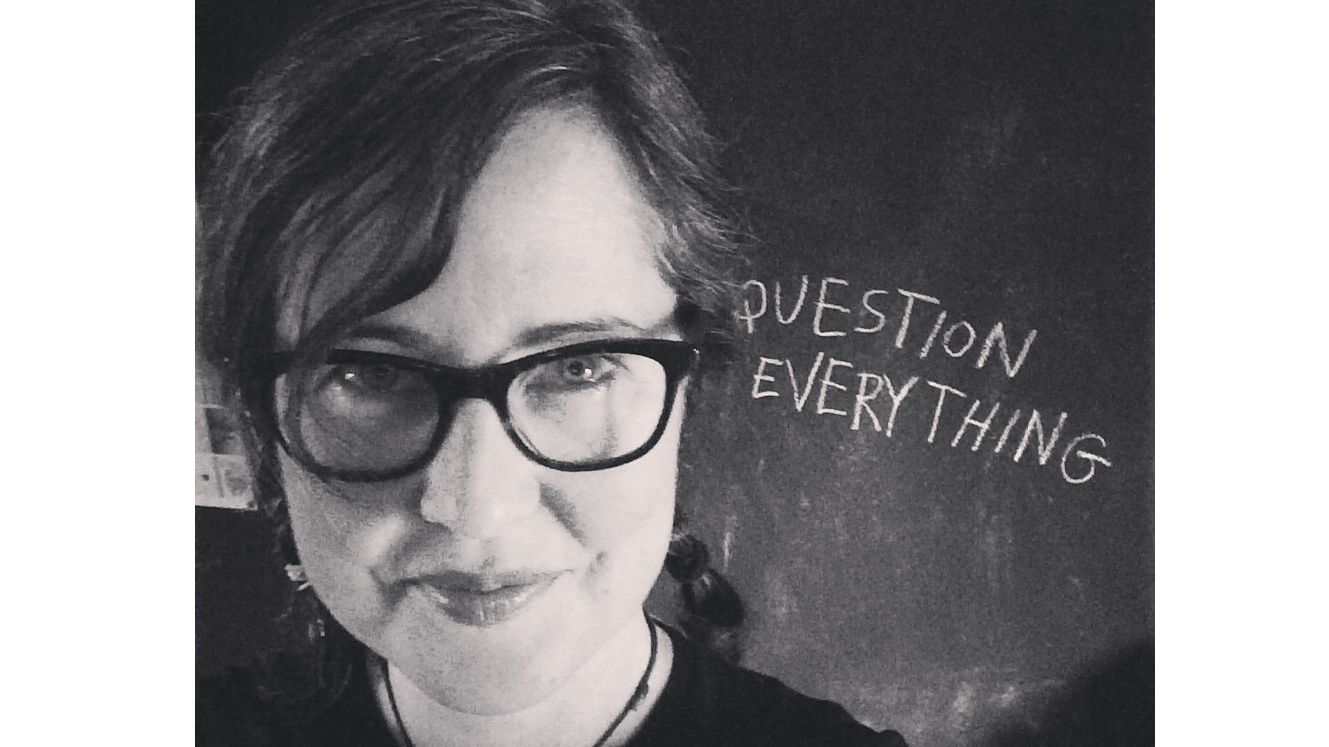 Permanent Residents Who Left The U.S. During The Pandemic Worry They Can’t Come Home
6 mins ago

Illusion or reality? Crypto demand either faltering or poised to charge
15 mins ago