EML Payments, an Australian fintech with a history of European acquisitions, has halted the trading of its shares on the Australian Stock Exchange over compliance concerns.

EML writes in a statement that it has halted trading to keep the market orderly, with the suspension in place until further notice.

The firm says more details are on the way prior to the opening of the market on 19 May.

The Australian firm’s CEO, Tom Cregan, said the deal was part of an ongoing ambition to be “one of the largest fintech enablers” globally.

Founded in 2008, PFS is led by husband and wife Noel and Valerie Moran. The firm employs around 200 people in Ireland.

In March it was one of a trio of firms to admit to breaching UK competition rules. It settled with the Payment Systems Regulator (PSR), alongside Mastercard and Allpay, to the tune of £920,000.

The three firms had agreed not to attempt to poach clients off one another in the welfare payments sector.

Related: Bank of Ireland COO: “Inside every bank there’s a tech company” 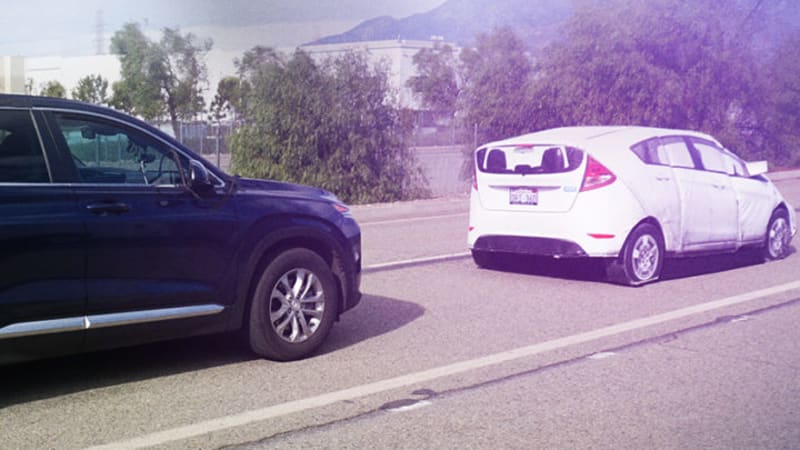 Driver-assistance technology can fail in rain, leading to crashes in AAA study
1 min ago

Driver-assistance technology can fail in rain, leading to crashes in AAA study

Sorry, but China is nowhere near winning the AI race
6 mins ago

Sorry, but China is nowhere near winning the AI race