As Boeing and Airbus continue to roll out new aircraft, airlines the world over have embarked on fleet renewal projects that will see aging aircraft being retired in favor of more efficient birds.  The past few years, especially, have seen the gradual retirement of iconic quad-engine aircraft such as the Boeing 747 and Airbus A380 from global airline fleets and more orders for twin-engine aircraft.

Both companies are largely stopping production on such aircraft to focus on the next-generation planes being adopted by airlines, including the Boeing 787 Dreamliner, Airbus A350 XWB, and Boeing 777X. Aging twin-engine aircraft are also on the chopping block, with airlines seeking to clean house with newer types that provide better experiences for their passengers and relief for their bottom lines.

While some airlines had planned to slowly phase out these older aircraft over the next few years, the reduction in demand caused by the global spread of COVID-19 has accelerated some of the retirements meaning more iconic aircraft will be permanently grounded sooner than originally expected.

Using the coronavirus-related downturn as a catalyst for aircraft retirement isn’t new for the industry as airlines typically use periods of low demand to restructure their fleets around newer aircraft, as seen with the post-9/11 period that saw a similar reduction in air travel,” according to The Points Guy.

Take a look at some of the aircraft being eyed by airlines for early retirement as the novel coronavirus continues to hinder demand for air travel around the world. 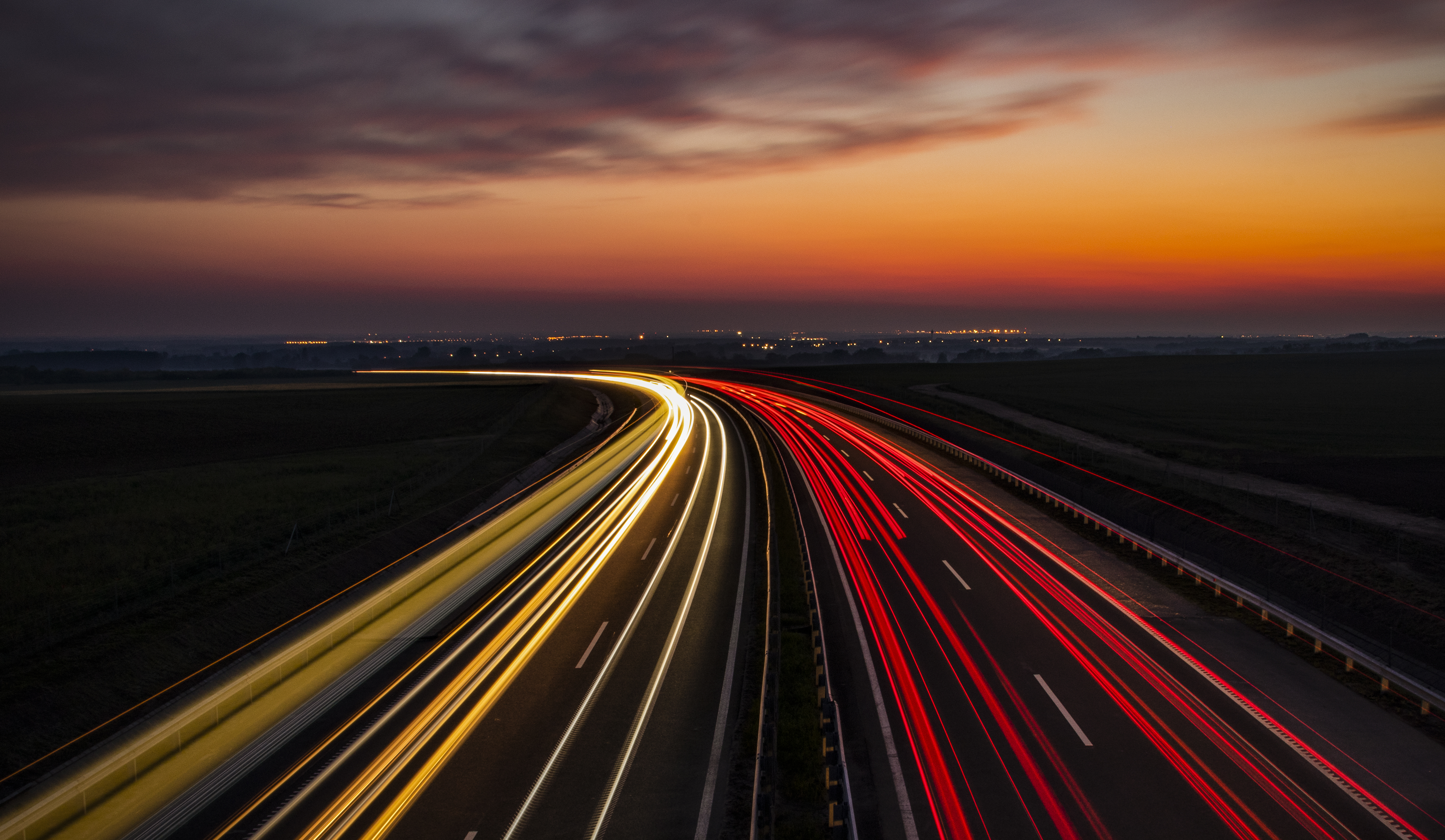 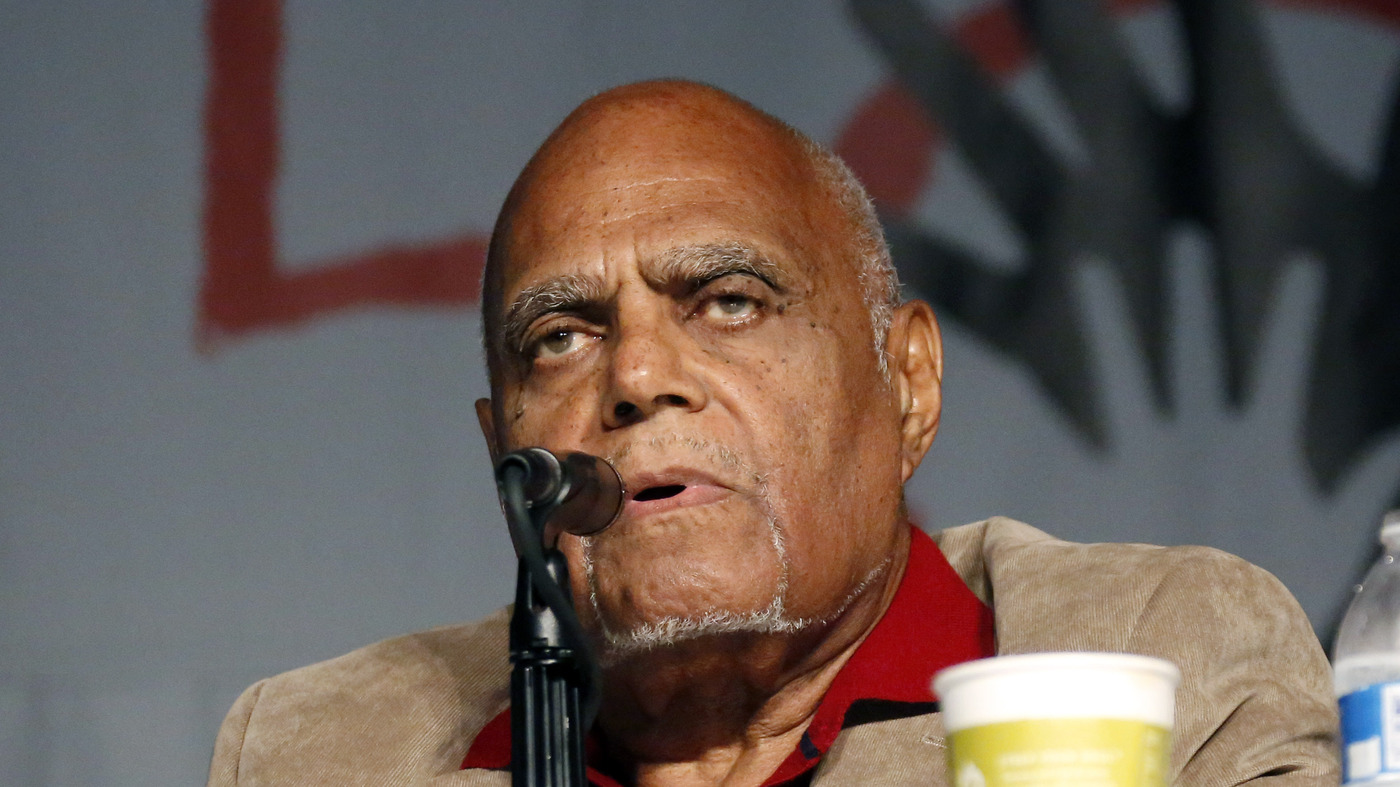