Northstar, Vision Plus Capital, Gaorong Capital and EDBI also joined the Series D financing round, the company said in a statement on Wednesday. Having boosted its valuation from about $400 million in 2019, Advance Intelligence is now one of the most valuable startups in Singapore.

The firm was co-founded by Chen, the 39-year-old former Farallon Capital Management executive who headed private investing in Greater China. Before that, he worked at Goldman Sachs Group Inc. where he was involved in initial public offerings and mergers and acquisitions of Asian companies including Baidu Inc.

Since its inception in 2016, Advance Intelligence has incubated a string of upstarts under its umbrella in the financial services and retail industries. They include big data company Advance.AI and e-commerce merchant service platform Ginee. Its Atome Financial has a “buy now, pay later” app Atome and digital lending platform Kredit Pintar in Indonesia.

“Our vision is to use the AI technology to transform two industries: financial services and retail,” Chen, Advance Intelligence’s chief executive officer, said in a video interview. “These two industries are highly correlated and intertwined. We are trying to put them together into one ecosystem.”

The startup is following in the footsteps of Sea Ltd., a Singapore-based tech startup that went on to become the most valuable company in Southeast Asia in about 10 years. Like Sea founder Forrest Li, Chen was born in China, became a Singaporean citizen and has an MBA from Stanford University. He’s also aiming to build a global business.

Advance Intelligence plans to use the fresh capital to invest in research and development, recruit talent and expand markets and products, Chen said. It has 1,500 employees and operates in 12 markets across South and Southeast Asia, Greater China, and Latin America.

Credit Suisse Group AG acted as exclusive placement agent for the funding round.

Katie Couric’s Husband: Meet John Molner, Plus Everything To Know About Her Late Spouse, Jay Monahan 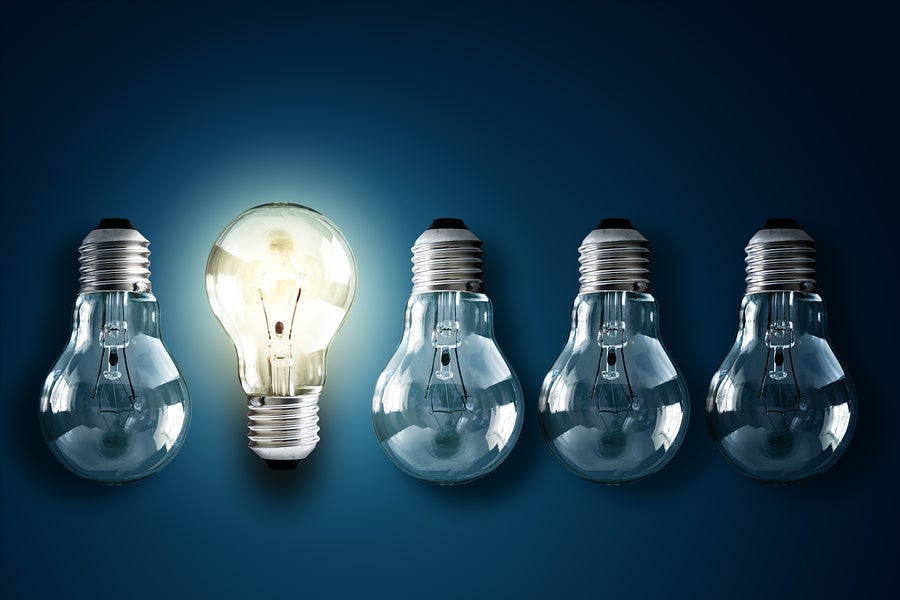 Penske Automotive (PAG) Outpaces Stock Market Gains: What You Should Know
57 seconds ago 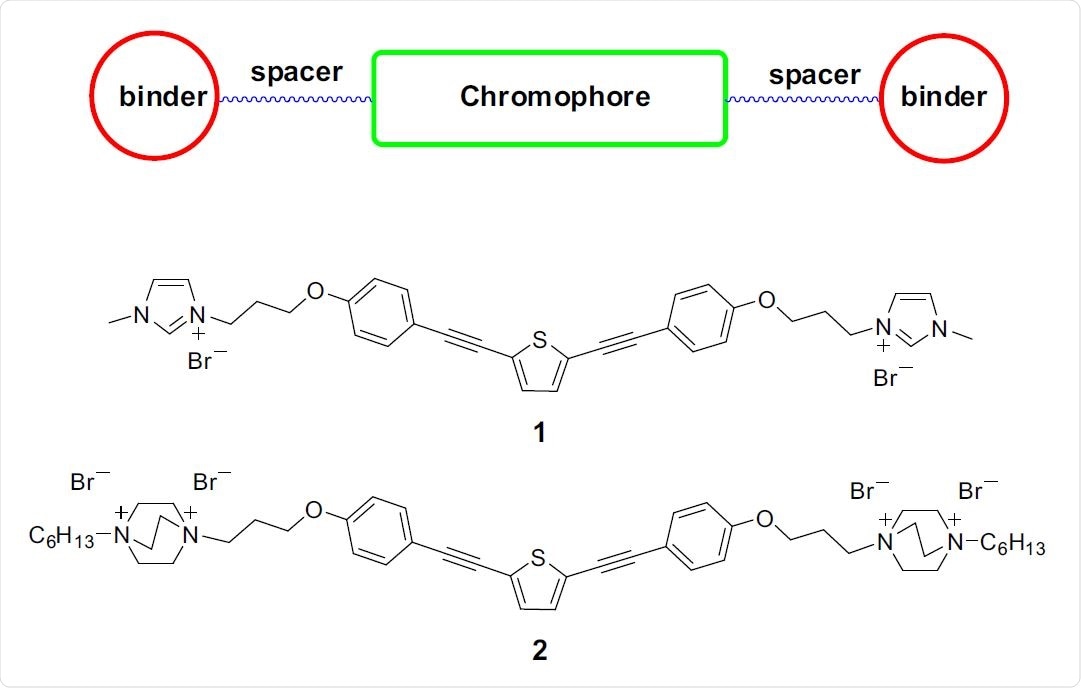 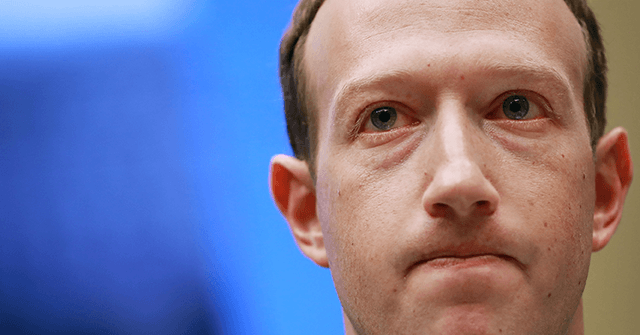