For Silicon Valley realtor Mary Pope-Handy, the last few months have been frantic.

Pope-Handy, an agent with Northern California firm Sereno and a blogger who writes about Silicon Valley real estate, has been in the business for nearly three decades. Last spring, she said, the pandemic shut down showings and made buyers wary of signing contracts. Then, business returned with a vengeance.

“I’m tired,” Pope-Handy told Insider. “I always tell my clients, ‘I try to take Sundays off, but if there’s something that comes up …. then I’ll do it.’ But after about a month, I find that I start making mistakes. It’s just exhaustion, is what it is.”

When California’s lockdowns lifted last year, prospective homebuyers “just started coming out in droves,” she said. Since then, housing has been in short supply and prices have been driven through the roof — Pope-Handy said she’s selling homes for more than 30% over listing price.

“We almost always have a sellers market here, but this has been the most extreme one I’ve seen in 28 years,” Pope-Handy said.

Insider spoke with four other real estate agents nationwide, all of whom echoed Pope-Handy. They described a chaotic market driven by low interest rates and an itch for more space after months of confinement. The result has been frenzied bidding wars, skyrocketing prices, and remarkably low inventory — and exhausted realtors.

Nadine Pierre, a realtor with Allison James Estates & Homes in South Florida, told Insider that she’s in the midst of her busiest season right now. Given that she covers a wide swath of the Florida coast — from Miami up to an area called Treasure Coast, north of West Palm Beach — she’s commuting an hour on both ends to show properties, close inspections, and handle appraisals.

Pierre said she recently had to hire additional support staff just to keep up with demand from buyers and has to schedule time with her family in the evenings. While it’s rewarding to be this busy, especially after the uncertain early months of the pandemic, it’s also draining, she said.

“I have no days off,” Pierre said.

Pierre described the South Florida market as “hella competitive” right now, and said that every house is getting multiple offers. Most of her buyers are putting in offers $30,000 or $35,000 over asking price and waiving inspections and appraisal contingencies — “and someone still comes and outbids you,” she said.

“I have listings that I put on the market at 8 o’clock this morning and by 5 o’clock, I have 20 offers,” she said.

The breakneck pace has, for the most part, been a boon for realtors.

A few states over in Texas, Sean Waeiss is seeing similar, soaring demand. Waeiss, a broker and the owner of Wise Property Group in Austin, said 2019 was the best year he’d had in his career. Then, 2020 happened.

He expects a similar boost in 2021, but with one caveat: It’s getting harder to buy. While volume is up in general, it’s because homes are much more expensive — the total number of transactions is going down because it’s more challenging to find and purchase a home, he said.

Waeiss said that the second half of last year was a steady build up to the “rocket ship” that’s been the first few months of 2021.

There’s no slowdown in sight

Experts are expecting the demand to only intensify throughout 2021.

Danielle Hale, chief economist at Realtor.com, told The Post that while she expects the market to be more “normal” this year with more homes coming on the market, that doesn’t necessarily mean buying a house will be easier: Prices will continue to stay high and mortgage rates will rise, she said.

Glen Clemmons, a broker and realtor for Costello Real Estate and Investments in North Carolina, told Insider that he’s not expecting the pace to subside anytime soon. Like Pierre in South Florida, Clemmons has also needed to hire additional staff following the intensity of 2020 — he said he sold 42 homes last year, making it his best year yet.

In Clemmons’ market, near Raleigh, he’s seen average sale prices spike 22% since last January — during the same period, available inventory has been cut in half.

“We’re seeing properties now where buyers are offering on ‘coming soon’ listings, sight unseen. I wrote my first one last night,” he said. “So obviously, with low supply, high demand, it’s going to continue to be like that for the rest of the year, I think.” 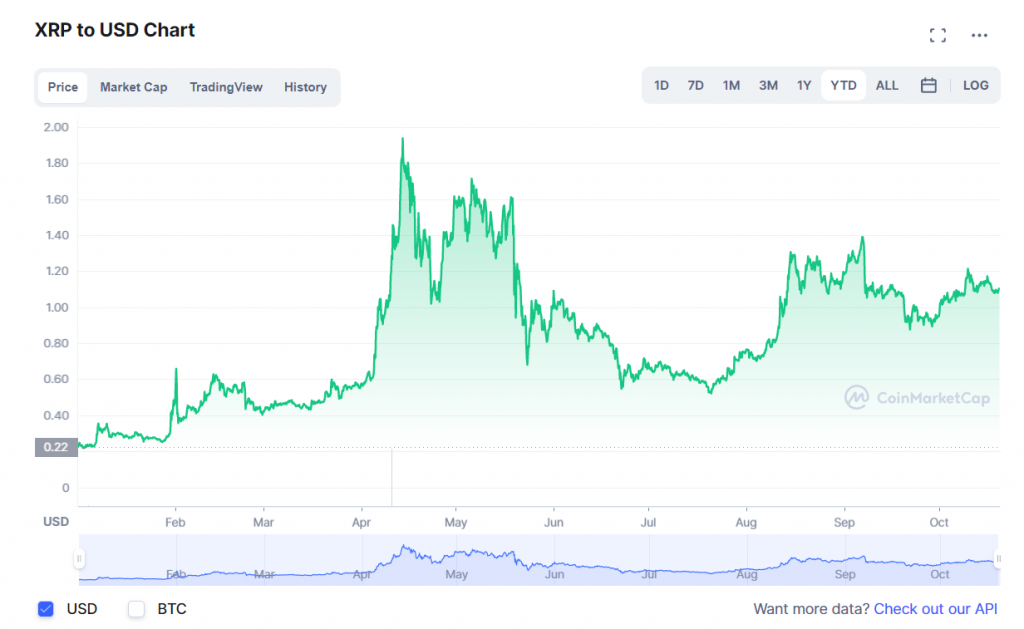 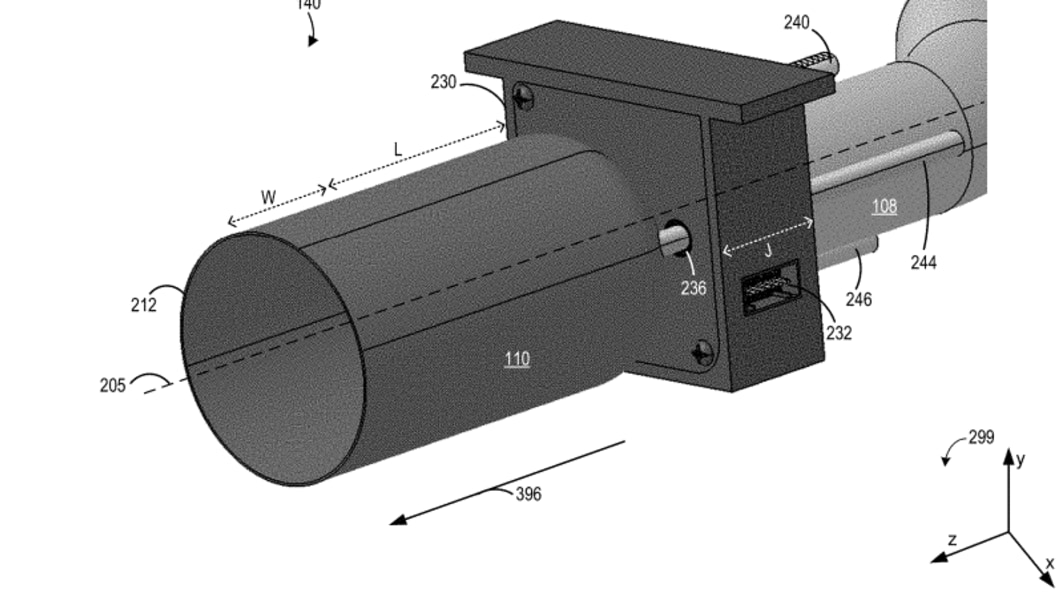