WASHINGTON — A coalition of consumer advocacy groups wants the Office of the Comptroller of the Currency to investigate a Virginia bank’s involvement in a student lending product that they believe skirts consumer protection laws.

In an April 20 letter addressed to acting Comptroller Blake Paulson, the groups urged the agency to scrutinize the partnership between Blue Ridge Bank of Martinsville, Va., and MentorWorks Education Capital, a certified community development financial institution based in Boston. The bank issues income share agreements — a non-traditional type of financing where students pledge some of their post-graduation income — developed by the CDFI.

The problem, consumer advocates say, is that many ISA providers claim that their product is not technically a form of credit, meaning there is no requirement to comply with state or federal consumer credit protection laws, such as the Equal Credit Opportunity Act.

“MentorWorks, whose ISAs Blue Ridge Bank originates, falls into this pattern, saying that its ISAs are ‘not a loan’ and describing ISAs generally as ‘student loan alternatives,” the letter said. “However, legal experts have exhaustively debunked these claims and have firmly established that ISAs meet the definitions of credit and loans under relevant consumer protection statutes.”

The danger for banks, the letter argued, is that working with providers operating in a legal gray zone could carry “substantial legal and reputational risks.”

The letter was spearheaded by the Student Borrower Protection Center. It was signed by representatives of the Americans for Financial Reform Education Fund, California Reinvestment Coalition, Center for Responsible Lending, Consumer Reports, and the National Consumer Law Center.

Fair-lending violations are among the potential risks banks for involved in ISAs, the groups said. They noted that ISA providers consider which school a student attended and the type of degree as factors in determining costs and terms of the product.

“Given that income levels, college selection, and major choice are all closely associated with race in the U.S., allowing for differences in ISA pricing based on borrowers’ educational background opens the door for fair lending violations,” the letter said.

The OCC confirmed it had received the letter but through a spokesperson said it could not comment on supervisory matters related to specific banks. MentorWorks did not respond to request for comment. A representative for Blue Ridge Bank did not provide comment. 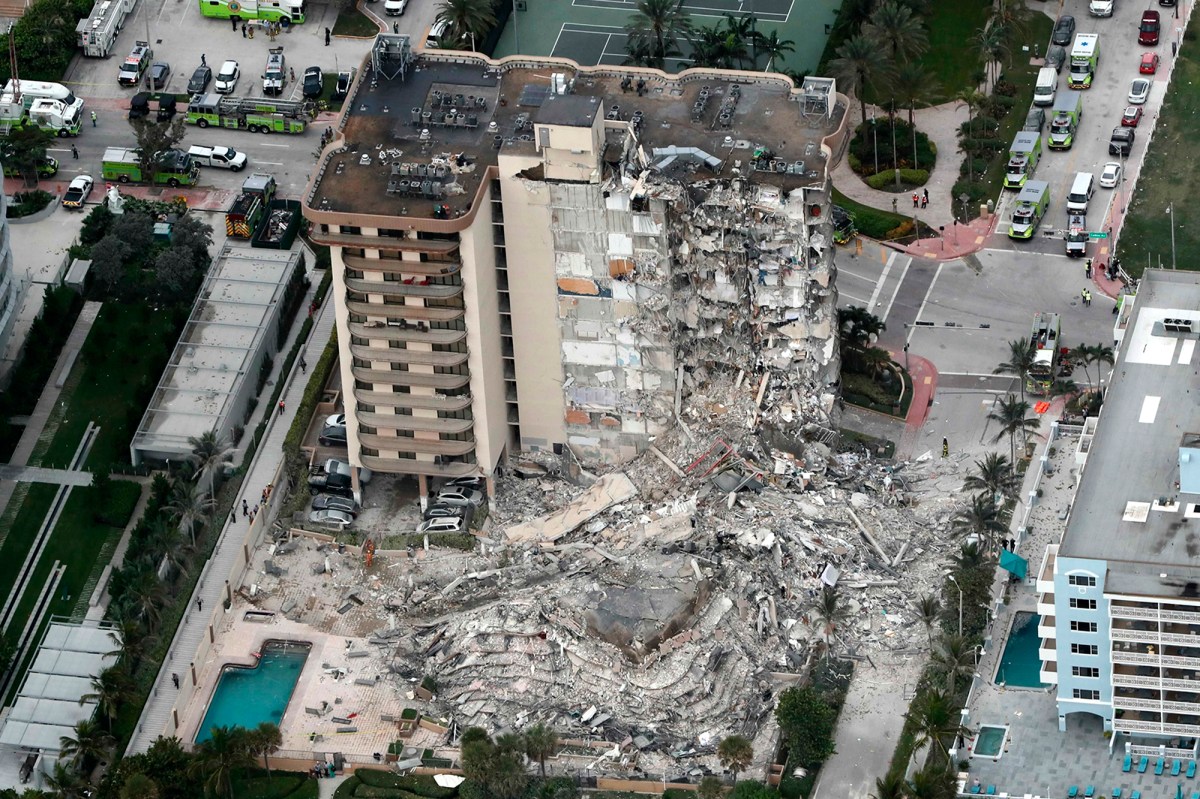 BTC – An Exciting Weekend for Bulls for BITSTAMP:BTCUSD by misterbumble
3 mins ago

BTC – An Exciting Weekend for Bulls for BITSTAMP:BTCUSD by misterbumble 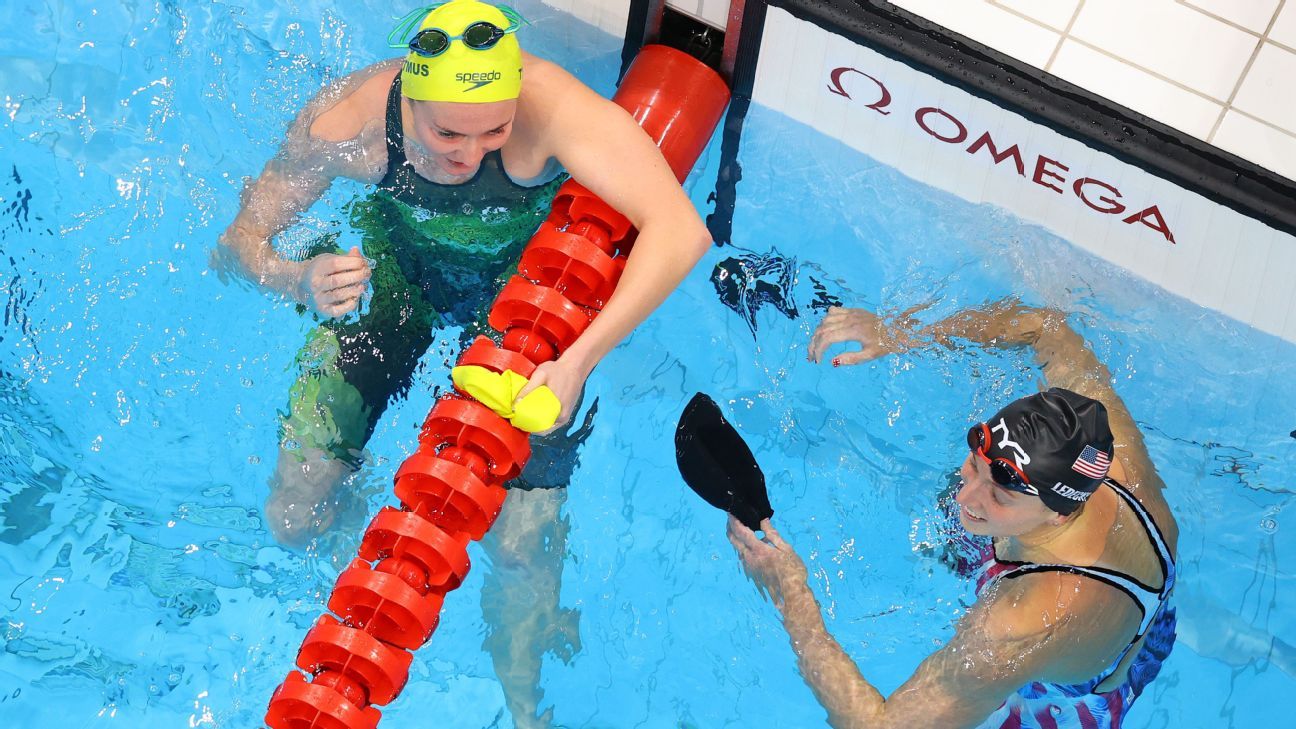