There is no point buying the best stocks if you do not know when to sell them. This is why knowing sell rules is crucial. The round-trip sell rule is one such tool that would have protected Stamps.com (STMP) holders from suffering a brutal beatdown in 2020.

The rule acts as a safeguard to protect investors from doggedly holding on when a big price move goes wrong. Any time a stock surrenders a double-digit gain from its ideal buy point, it is a round-trip sell signal. Investors should try to sell before they incur a loss.

Psychologically, the temptation to hold on hopes of a rebound is great if you do not have a strict set of rules to protect your portfolio.

MarketSmith consultant Scott St. Clair believes judicious use of the round-trip sell rule is an art form that is extremely useful for investors.

“I would just say that if you are buying a potential rocket ship, you wouldn’t want it to come back to the launching pad after taking off,” he said.

Stamp.com stock went on a monster run after hitting a low of 32.54 in May 2019 (1). The provider of internet-based mailing and shipping products hit the low after ending an exclusive partnership with the United States Postal Service in February that year.

The stock price recovered as the firm brokered new deals with other partners, and then ultimately brought the USPS back into the fold in October 2019.

By the time it had formed the cup base and broke out last July, it had posted gains of more than 580% on its lows. Things were looking good for another breakout, as it formed a symmetrical pattern with a buy point of 221.83. (2)

There was an early warning sign in the first week of its breakout. It managed to slip below its buy point and close the week lower. But the stock regained momentum over the following couple of weeks, with volume also picking up. At its peak it was up 47% on its buy point.

But things started to turn nasty from this point forward, with the stock suffering declines for five weeks in succession. It knifed below its 10-week moving average, and then it triggered the round-trip sell rule as it sank to a low of 208.20 (3), well below its initial entry point of 221.83. The round trip from a gain well above 10% was in place.

While Stamps.com stock staged a rally, and reached as high as 285 in mid-October, the stock went on to suffer an even more drastic pullback. It fell below its 40-week line and sank as low as 175.44 in late November (4). This represents a loss of 21% from its buy point.

The stock has yet to reach its old entry point. Investors who followed the round-trip sell rule will have been able to have their money working elsewhere, rather than waiting to see if Stamps.com can regain its prior highs.

This article was originally published Jan. 15, 2021. Please follow Michael Larkin on Twitter at @IBD_MLarkin for more on growth stocks and analysis.

How Heavy Trade Sparked An ‘Open Sesame’ Moment For Alibaba 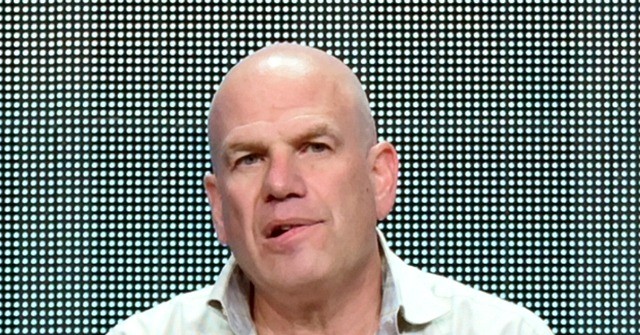 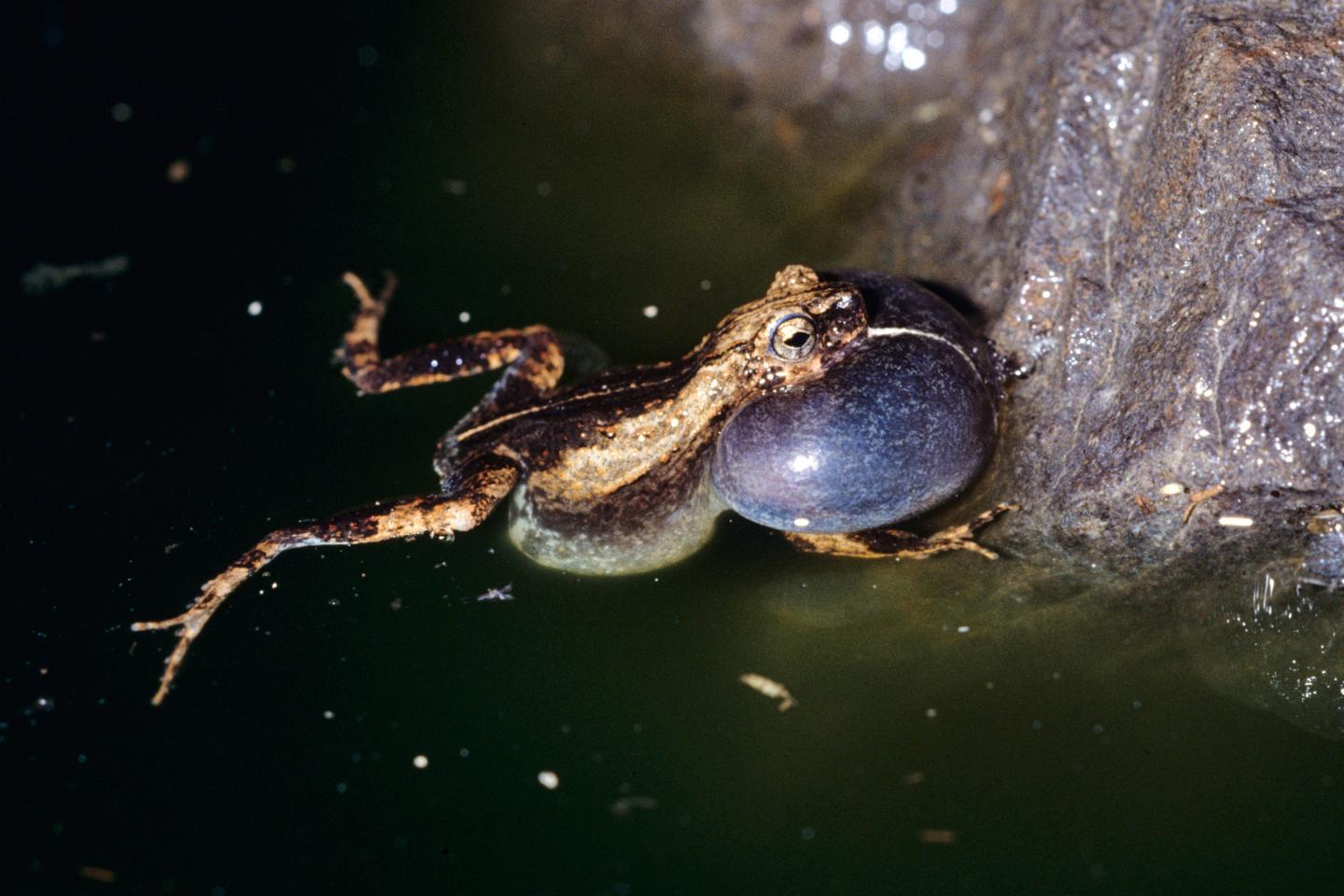 The next generation of skincare might come from frog foam 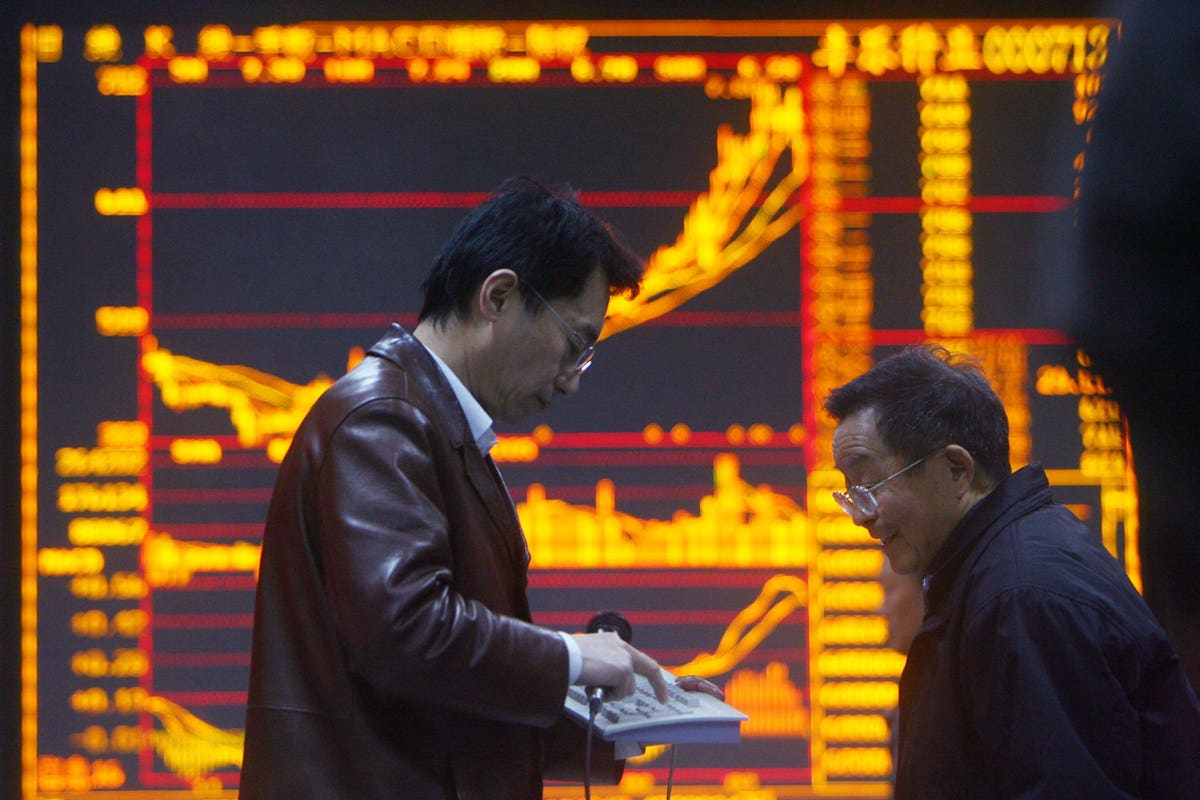