At FinTech Futures, we know that it can be easy to let funding announcements slip you by in this fast-paced industry. That’s why we put together our weekly ‘In Case You Missed It’ (ICYMI) funding roundup for you to get the latest funding news.

Payments firm Upflow has raised $15 million in a Series A funding round to develop its Software-as-a-Service (SaaS) processing platform.

Upflow claims to seamlessly integrate with finance tools such as QuickBooks, Xero, Netsuite and Chargebee.

The company also partners with payment gateways like Stripe and GoCardless to provide business teams with a central hub to better manage communication with customers and payments.

Blockchain firm TRM Labs has raised $14 million in Series A funding in a round led by Bessemer. The round also saw participation from PayPal Ventures, Initialized Capital, Jump Capital, Salesforce Ventures, Operator Partners and more.

TRM’s platform integrates with more than a dozen blockchains and analyses billions of virtual asset transactions to detect signs of fraud and financial crime in real-time.

“At TRM we have built the next generation in blockchain intelligence with the mission of building a safer financial system for billions of people,” says co-founder and CEO Esteban Castano. “We are thrilled to have the team at Bessemer lead our Series A and support that mission.”

OCR Labs has announced a €12.5 million Series A round led by Turkish investors Oyak Group.

The Series A investment from Oyak Group will be used to invest in technology innovation in order to scale OCR Labs into the UK and Turkish markets and grow its team in both London and Istanbul.

Founders Daniel Aiello and Matthew Adams wanted to create a product that streamlined customer onboarding whilst protecting organisations against the increasing risk of fraud and identity theft.

The firm launched in Australia and New Zealand in 2018.

“The need for digital verification is growing exponentially,” says Aiello. “This past year we’ve seen more demand from new sectors as they try to navigate the pandemic and an inability to operate in-person.”

Polish e-commerce firm Booste has raised €12 million in a new funding round.

The round, led by Polish fintech investor DialCom24, arrives a few months after Booste announced its initial Seed round in January. The firm says it will use its new injection of funds to expand in the UK, Ireland and the Netherlands.

Booste provides revenue-based financing (RBF), a tool which allows businesses to access funding quickly and pay it back related to their overall revenue.

“The past year has seen a surge in e-commerce businesses launching with more people shopping online than ever before,” says CEO Jakub Pietraszek.

“Booste allows e-commerce business owners to cut through the noise by offering funds they can access and use to grow on their own terms.” nSure.ai, a predictive AI fraud protection company based in Israel, has raised $6.8 million in Seed funding in a round led by DisruptiveAI.

nSure.ai is a fraud protection solution made for sellers of digital goods and services that are attractive to fraudsters.

This includes highly tradable digital goods such as gift cards and digital wallets as well as banking services.

Core banking firm Nymbus has announced the closing of a new round of financing for its credit union service organisation (CUSO) led by the Curql Fund.

The $5 million investment will be put towards Nymbus CUSO to “accelerate a shared commitment to breakthrough technology”.

The firm’s first round of outside investment was led by a group of investors including Bessemer Venture Partners, Act One Ventures, Point 72 Ventures and Clocktower Ventures.

Crediverso aims to disrupt the global remittances market as the only platform that lets users send money internationally using “the cheapest available rate” every time.

“We empower consumers to compare options across all providers so they can find cheaper rates and send more money back to their families living abroad,” says CEO Carlos Hernandez.

Junio, a bank focused on children and teenagers, has raised an additional $682,000 in Seed funding.

Venture Catalysts, HNI Investors and Family Offices led by the Rajiv Dadlani Group participated in the round. It brings Junio’s total raised to just over $3 million.

Formed by former Paytm executives, Junio aims to use its new cash to develop its product and build its team. The firm claims to have already crossed the 50,000 user threshold a month after launch.

“We are thrilled with the early traction we are seeing in Junio,” says co-founder Ankit Gera.

“Over the next few months, we will roll out more interesting product features, and have a full-fledged marketing launch.” Based out of London, Coupay leverages open banking and user insights to help small businesses, freelancers and the self-employed get paid securely.

The funding will be used to grow Coupay’s team, refine the product and fuel its marketing efforts.

“In the aftermath of Covid, many amongst us are choosing the self-employed route, which is making the UK economy more vibrant and innovative,” says CEO Ravi Jakhodia.

“Current invoicing tools are not designed for these micro businesses, plus existing payment products take a significant chunk of their invoice value.”

Digital trade finance network Contour has completed its Series A+ fundraising round, securing an undisclosed investment from regional and global trade banks.

Contour is building “an end-to-end trade service” that connects businesses, financiers and partners “seamlessly” across the financial and physical supply chains.

The firm claims to have conducted trials with more than 80 banks and corporates in 17 countries.

“Contour’s success is proof that trade finance is the leading use case for enterprise blockchain, and the rapidly growing adoption of our network shows the market is ready and eager to digitise,” says CEO Carl Wegner. 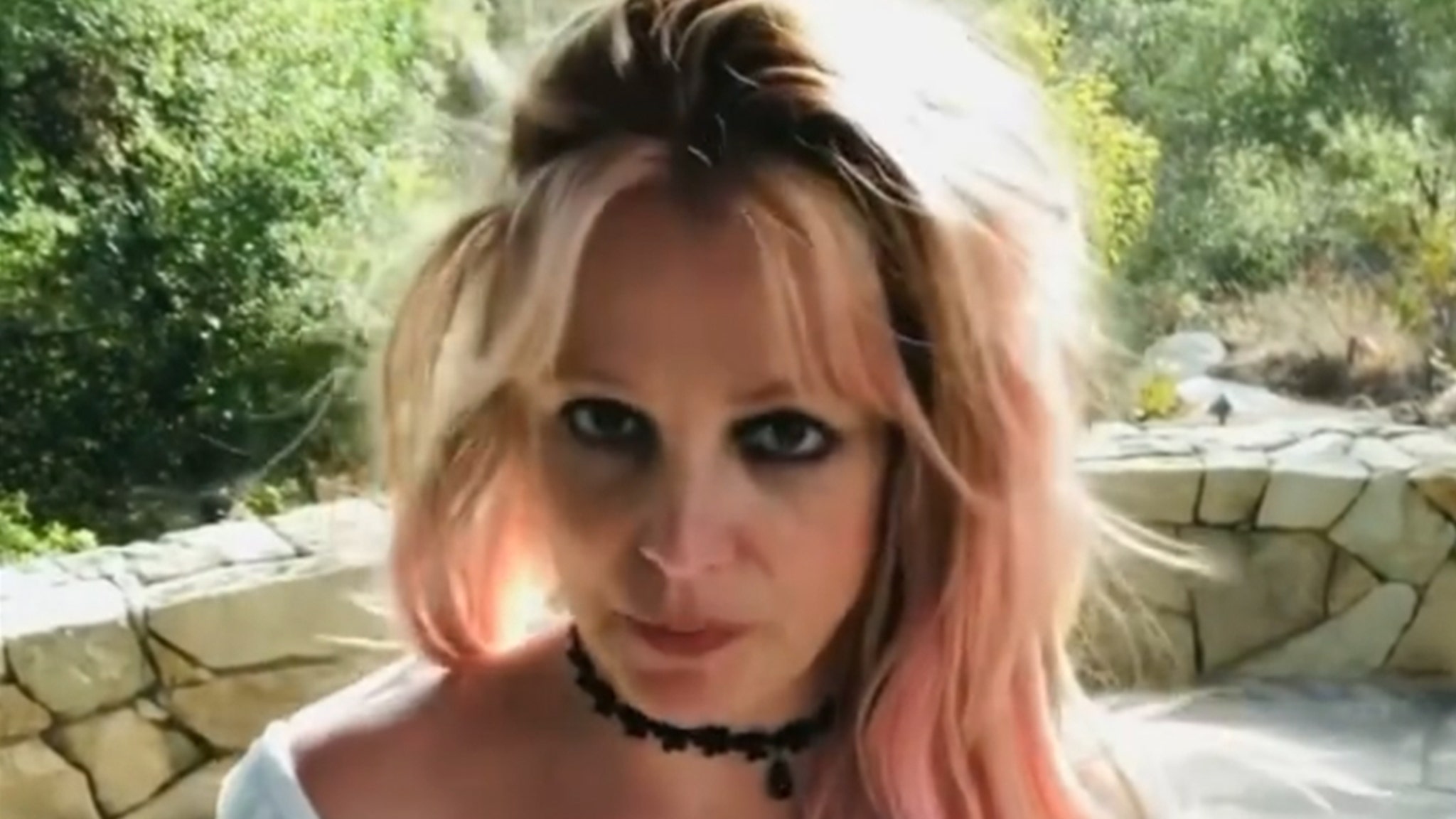 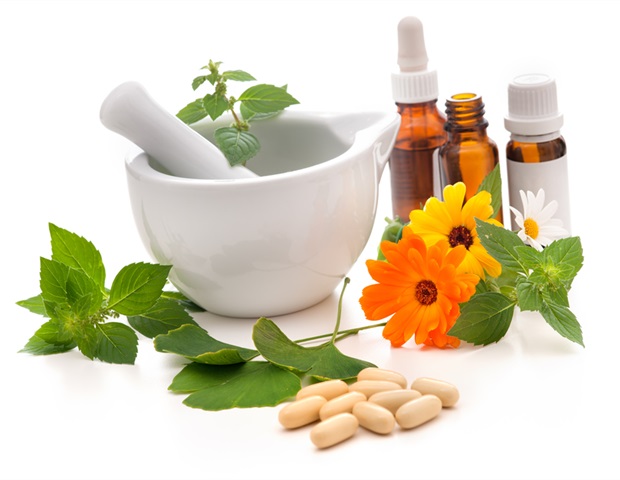 Will ‘Dr. Disinformation’ ever face the music?
4 mins ago

Will ‘Dr. Disinformation’ ever face the music? 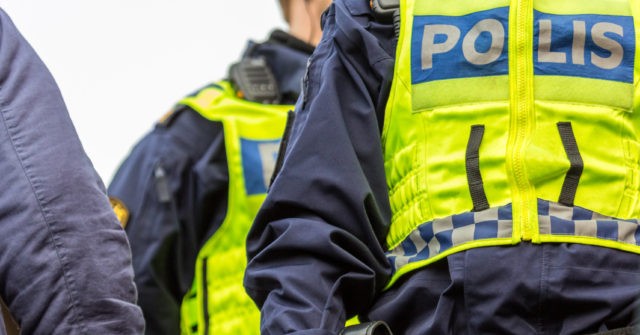