At least one Wall Street firm thinks the sell-off in semiconductor stocks is over.

Major semiconductor stocks are down in the midteens percentage range after peaking about six weeks ago ahead of the tech stock sell-off. The Philadelphia semiconductor index, known as SOX, looks like it hit a bottom on May 12, Muse said.

KeyBanc analyst John Vinh upgraded Nvidia stock to overweight, or buy, from sector weight, or neutral. He set a price target of 700 on Nvidia stock. In morning trading on the stock market today, Nvidia stock rose 3.1%, near 580.20.

Nvidia “is best positioned to monetize one of the fastest and highest value-add workloads in the data center in artificial intelligence/machine learning,” Vinh said in a note to clients.

On Tuesday, Alphabet (GOOGL)-owned Google announced its fourth-generation processor chip for AI and deep learning, called TPU4, which it codesigned with Broadcom.

“Broadcom has codesigned every generation of Google’s TPU processor family and more importantly, we believe that Broadcom has won the next-gen TPU5 chip and the future-generation TPU6 chip,” Sur said in a note to clients.

Broadcom is the leader in the market for high-end custom ASIC, or application-specific integrated circuit, chips. It had about 35% market share in the $10 billion market in 2020, Sur says. That market is growing 12% to 15% a year, he says.

Is Micron Stock A Buy As Memory-Chip Market Recovers?

Half of Hospitalized COVID-19 Patients Will Develop a Complication, According to a New Study
2 mins ago

Half of Hospitalized COVID-19 Patients Will Develop a Complication, According to a New Study 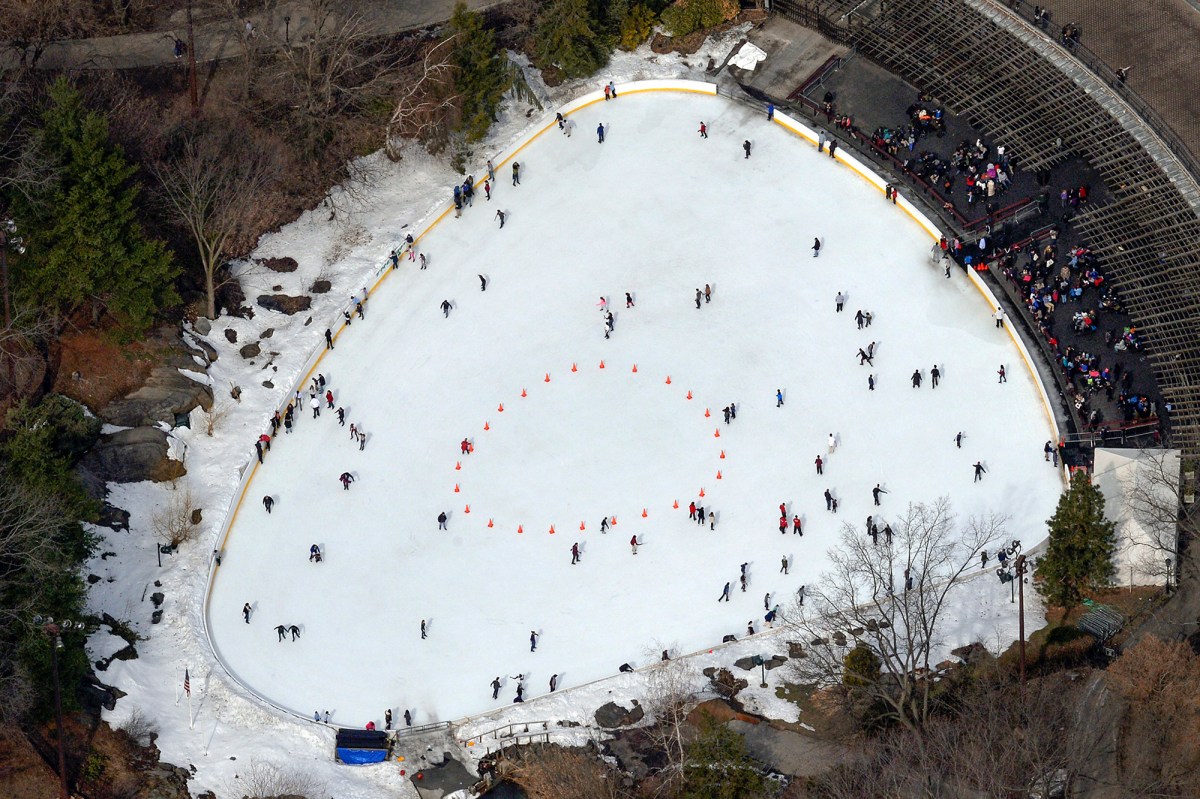 How Does the SPV merkle path form of multiple transactions in Merkle block looks like?
5 mins ago

How Does the SPV merkle path form of multiple transactions in Merkle block looks like?