National director of sales and strategy for commercial banking

In March 2020, Kelly Gage went into a meeting at Comerica Bank and when she came out, the Federal Reserve had cut its benchmark rate to zero in an emergency move to buoy the economy as the COVID-19 virus swept across the country.

Gage set to work immediately to help rate-sensitive Comerica reprice loans and deposits. She handled mounting questions around whether to include floor rates on new loans, what to do about new pricing targets, and decisions on waivers and deferrals for existing debt. “We had to make some choices quickly,” Gage said in an interview.

Gage started at Comerica’s vaunted credit analyst training program when she joined in 2004. That early experience learning how to assess credit risk benefited Gage later on, when she moved into a relationship manager role and was lending money to midsize businesses, the Dallas-based bank’s bread and butter.

Gage took on an assortment of projects over the years, including playing a pivotal role in Comerica’s “Gear Up” initiative in 2016 to help get tyhe company’s expenses under control. She helped tailor day-to-day processes bankers had to follow in order to boost efficiency.

Then, Gage said, she was offered a role “on a little project” the head of commercial banking had embarked on. Comerica hosted a series of town halls to get input from employees on what changes they thought needed
to be made.

That led to a new full-time role for Gage, who is essentially charged with figuring out how to translate executives’ vision into practical changes at the $83.6 billion-asset bank. “Now I’ve got a team,” she said. “I’ve gotten to learn about more than just one business line.”

Among the initiatives underway: national dealer services, one of the areas she has become familiar with, is working to develop lending practices for young technology and life sciences businesses, which typically have yet to report any revenue but have large venture capital backers.

Comerica also credited Gage with playing a key role in in its transition to a new incentive plan for commercial bank relationship managers.

The revamp, which is intended to tie performance to pay more tightly, required coordination with the human resources, finance and risk departments and a lot of education for the sales team, managers and senior executives. Gage was a subject matter expert on the topic who managed all aspects of the rollout, explaining the reasoning behind the incentive plan to win over colleagues across the bank.

As part of the effort, Comerica also worked with managers to help them become better coaches.

When the pandemic hit, Gage leaned on her “unique career trajectory” to help with the loan repricing emergency.

“Her role determining pricing for Comerica has been critical,” particularly when the Fed rate dropped to zero overnight, said Peter Sefzik, the executive director overseeing commercial banking at Comerica. “Her ability to manage the uncertainty allowed the bank to succeed.”

Comerica is still undergoing changes brought on by the pandemic, and Gage is working to implement them, like drawing up standards for how bankers work with customers over video.

In the long run, she’d like to revisit the credit analyst program where she started. She hopes to develop a new generation of trainees with the same blend of skills in risk management and relationship management that she believes helped her.

“I’d love to continue to build this structure out and enhance that training program,” Gage said.

What he said: “Kelly is one of the most effective, articulate, and hardworking colleagues I have worked with in my 21-year career at Comerica. Her experience, scope, and responsibility is only enhanced by her outstanding communication skills, ability to simplify extremely complex issues into manageable problems for others, and sincere and high level of emotional intelligence.” 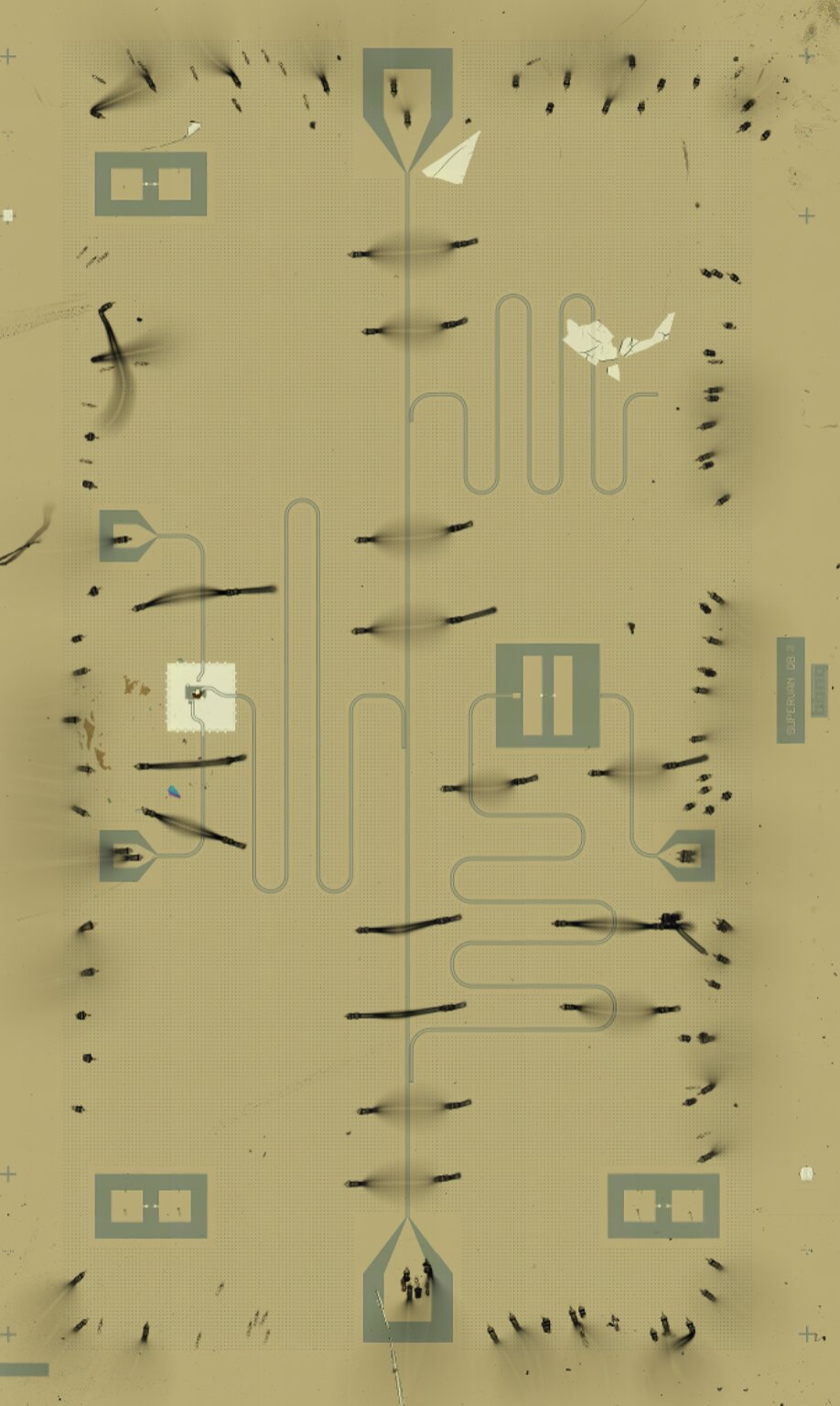 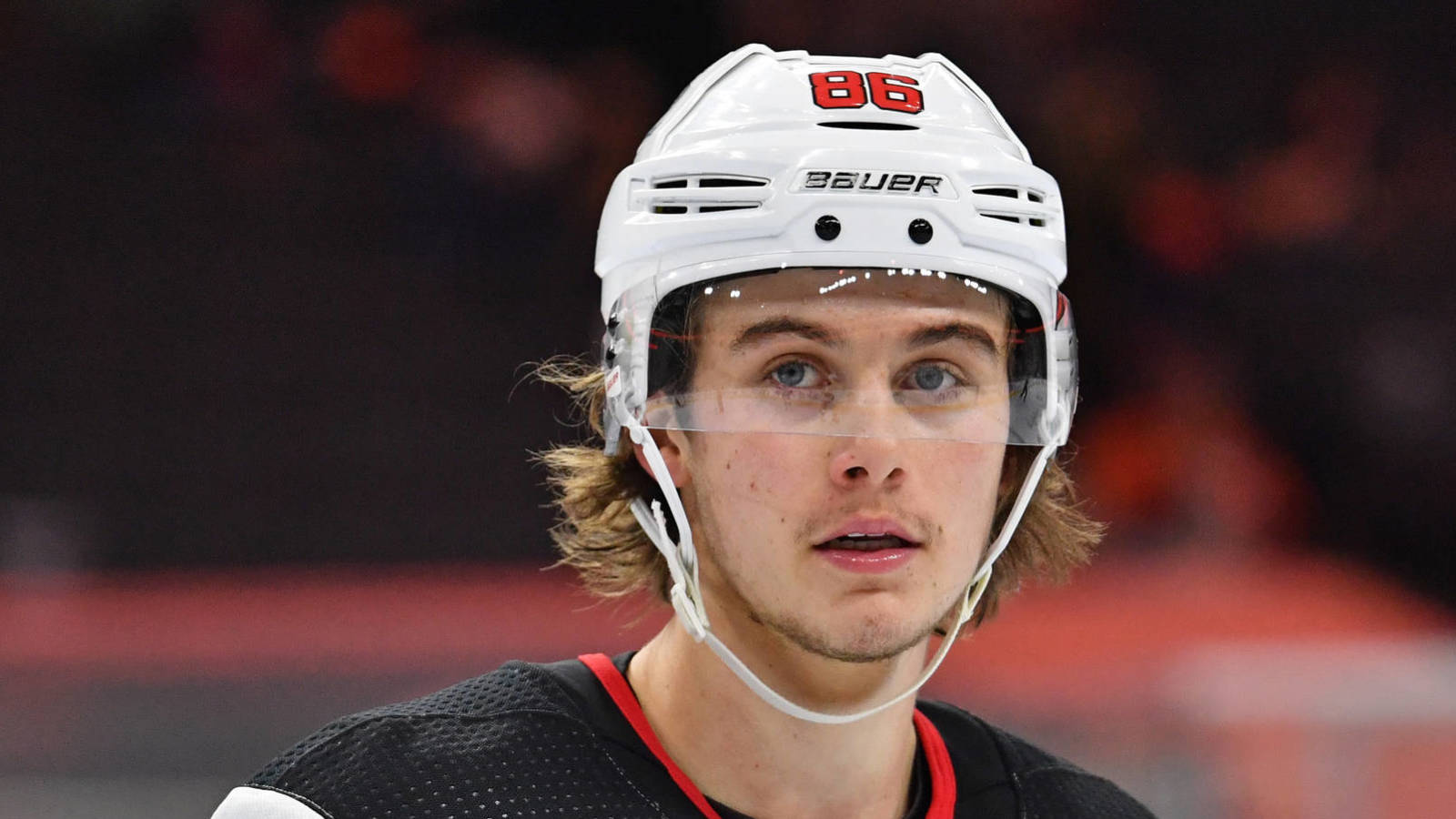 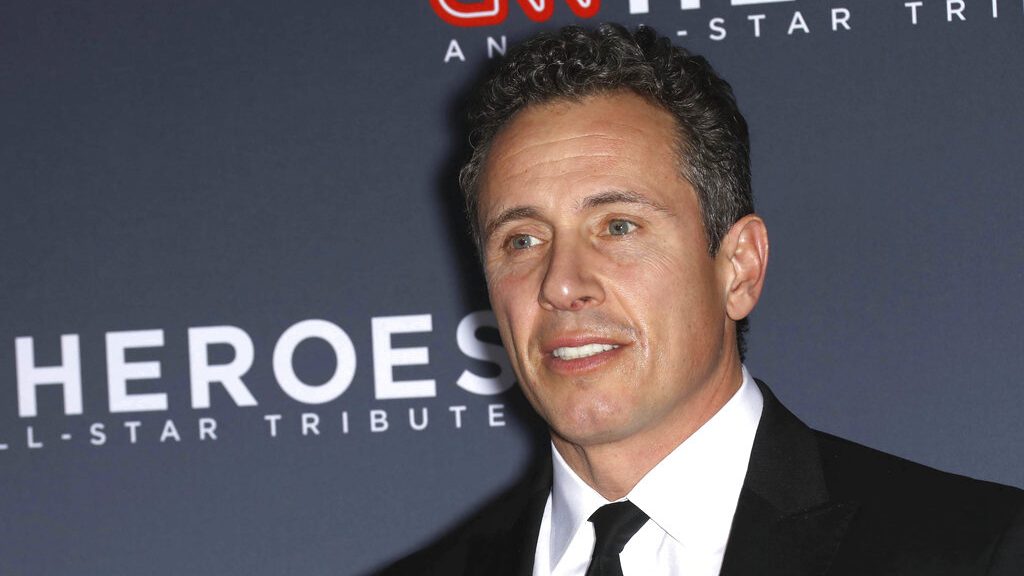 Pizza del Perro Negro, ready to multiply under the franchise model
5 mins ago