PayverisCU has brought more clients on board by offering faster payments, and a platform that promises more.

The credit union service organization says its payments technology resonates with credit unions, which have a growing range of needs that they want it to provide for.

“The credit unions were telling us that the digital payments channel was far more important than they realized, and they needed one as top-notch as possible,” said Ron Bergamesca, CEO of Payveris. “They could see it was the only way to communicate with their members.”

PayverisCU, a unit of Payveris based in Cromwell, Connecticut, signed 27 credit unions to use its MoveMoney Platform in the past year. The platform now delivers near-real-time payments for P2P, with real-time capabilities for B2B, account-to-account and bill-pay functions coming soon, to more than 225 credit unions.

One of those clients is Royal Credit Union in Eau Claire, Wisconsin, which uses PayverisCU’s platform to offer a service comparable to how a large bank offers real-time payments.

“We are looking for it to get broader, as a number of our foreign, memberships want cross-border opportunities, so it will be important for Payveris to use this platform to continue innovating beyond where they are today,” said Jennifer Brantner vice president of payments, risk and compliance at Royal Credit Union. “That was our intent, and one of the reasons we chose to partner with them.”

PayverisCU competes against the likes of Volante and Jack Henry and Associates for credit union clients. Royal Credit Union, which has 200,000 members and $3.7 billion of assets, was drawn to PayverisCU because it found it to be user friendly.

“On your bill-pay list, you would have the merchants you want to pay, but it is integrated with your P2P people and account-to-account capabilities,” Brantner said. “It’s all in a drop-down menu on the platform, and that was a main priority for us to remove that friction for our membership in determining what kind of payment they want to make — all through one portal.”

The system also has a recurring-payments setup, with notifications sent to users about those bills being paid.

The pandemic raised a sense of urgency for top executives at credit unions in realizing that adding digital payments was not just a futuristic vision, but had to happen now, Bergamesca noted.

But PayverisCU didn’t just rush into action. It already had the payments technology, the connections to key providers and the credit union savvy — and direction for new services — it needed through its system of obtaining feedback.

“We rely on our advisory council and investors on whether they like a product idea and whether we can build on it,” Bergamesca said. “We get market insights and these are very open discussions and we ask them to help us; these are knowledgeable, experienced credit union people.”

Because PayverisCU operates on the mantra that it helps credit unions provide its members with the tools and knowledge needed to strengthen financial health, the MoveMoney Platform became a vital component.

“We help by making moving money intuitive,” Bergamesca said. “To manage your financial health, you have to move money somewhere, and we try to make it as simple as possible.”

Payveris’ routing engine connects to a number of same-day and next-day remittance gateways for electronic payments, including Mastercard BPE (bill payment exchange) and Vanco, WEX and BillGO. On the P2P side, for its branded Pay It Now service, Payveris will use debit rails through Fiserv, or the Same-Day ACH network. It continues to research other provider relationships in order to expand its offerings.

Payveris operates as an open API, cloud-based platform through Amazon Web Services and through its sponsor bank, Webster Bank. When credit union members make payments or move money to another member of the same credit union, Payveris handles those transactions with its own technology.

It plans to soon add real-time payments to billers, providing a service that will give credit union members the same feel as if making a payment directly on a biller website.

A user paying a city power bill could make the payment through the credit union Payveris portal, which would have access to the biller data needed to make the transaction seamless.

Because it is cloud-based and API-driven, PayverisCU can help credit unions improve speed to market with services and scalability — both contracting and expanding, said Sarah Grotta, director of debit card advisory for Mercator Advisory Group.

“The only thing that might hold back a credit union from looking at a solution like this is how much integration effort will be needed to connect to the core services and any necessary back-end changes that will be needed,” Grotta said. Aubrey Spicola | Making The Green On 17
2 mins ago 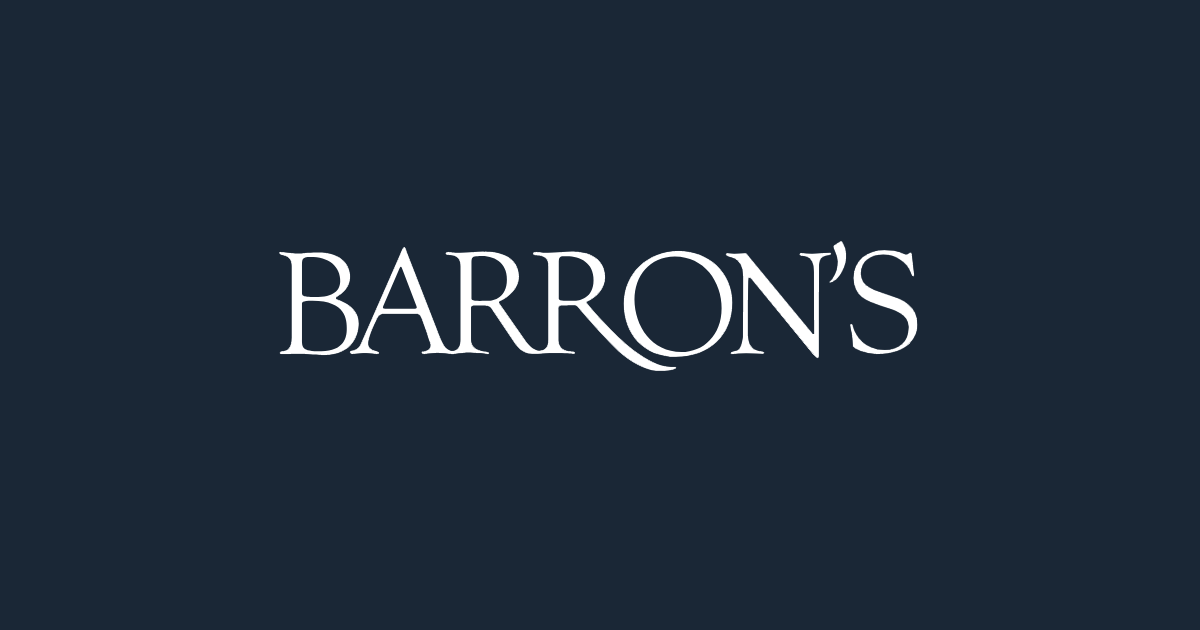