Retail sales rose 0.7% in August from the prior month despite the chip shortage and Covid upsurge, the Commerce Department reported. Excluding autos, retail sales climbed 1.8% on the month, led by a 5.3% rise for nonstore retailers like Amazon (AMZN). Dow Jones futures and the broad market firmed up after the data, with the Dow turning positive, though Amazon stock pointed slightly lower ahead of the open.

The retail sales strength in August was only partially offset by downward revisions to July data.

After a spring surge fueled by stimulus, retail sales had downshifted, partly because consumers spent more on entertainment and travel. Now some of that services spending may be flowing back to retail, especially online sellers like Amazon. However, September could see another soft month amid expiration of emergency jobless benefits.

The Dow Jones finished Wednesday about 2% below its record Aug. 16 close. The Dow is still up nearly 14% for the year.

Sales at food service and drinking places were flat on the month, though up 31.9% form a year ago.

Besides online, other strong categories included grocery stores, up 2.1%, and general merchandise stores, up 3.5%.

Crocs (CROX), which gets about half of revenue from direct sales, is on IBD Leaderboard, as well as the IBD 50. CROX stock jumped this week on bullish guidance and an accelerated stock buyback. 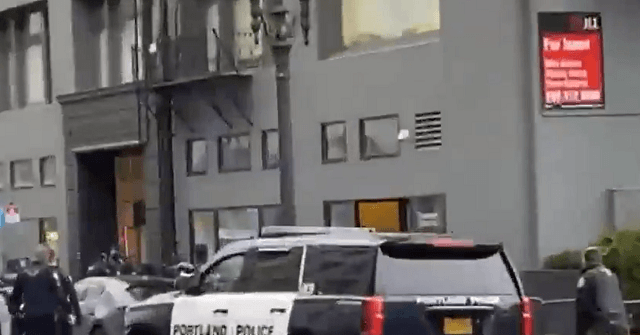 Emmerdale spoilers for next week – Survival challenge, murder and epic stunts
4 mins ago