WASHINGTON — The Senate has voted in favor of overturning a rule issued by the Office of the Comptroller of the Currency that makes it easier for national banks to sell loans to third parties.

A Congressional Review Act resolution to reverse the OCC’s “true lender” rule passed 52-47 on the Senate floor Tuesday. The rule, finalized in October, allows nonbanks to purchase loans from national banks and still enjoy the interest rate flexibility that federal law affords those banks. A national bank is considered a “true lender” under the rule if it is named in a loan agreement or funds a loan.

A companion measure to reverse the OCC’s rule has been introduced in the House.

The rule was largely backed by the banking industry, which has argued that the policy provides necessary regulatory clarity for banks that lend across state lines. But consumer advocates have warned that it would enable nonbanks to engage in “rent-a-bank” schemes to evade state usury laws and overcharge customers.

“More than 40 states have passed laws that prohibit this behavior and place limits on interest rates made by nonbanking lenders — these states run the gamut from liberal California to conservative Texas,” Schumer said. “Inexplicably, the Trump administration decided to give these predatory lenders a massive loophole to circumvent state law and once again prey on low-income Americans.”

Sen. Pat Toomey of Pennsylvania, the top Republican on the Senate Banking Committee, warned that overturning the rule would restrict access to credit for consumers.

“Overturning the true lender [rule] … would reduce access to credit for consumers, especially those who need it most, stifle innovation and inhibit the functioning of our nation’s banks and credit markets,” Toomey said on the floor Tuesday. “Community and midsized banks — who lack resources to develop banking technology in-house — are partnering with fintechs to compete more effectively. These partnerships benefit consumers. By increasing competition in lending markets, they lower the price of financial products, improve credit options and expand consumer choice.”

Ahead of the vote, the Biden administration issued a statement backing the effort to overturn the OCC’s rule, arguing that the policy “undermines state consumer protection laws and would allow the proliferation of predatory lending by unregulated payday lenders.”

Banking trade groups urged Congress in a letter last week not to overturn the rule, arguing that “changes should be made to the rule” but that reversing it through the review act would prohibit the OCC from creating a “more fulsome true lender framework.”

Sens. Susan Collins of Maine, Cynthia Lummis of Wyoming and Marco Rubio of Florida broke ranks with fellow Republicans to join Democrats in supporting the resolution.

Lummis said she was concerned that the rule would give national banks a competitive advantage over state-chartered banks.

“The problem with the true lender rule before us is that it has potential to upend parity between state and national banks,” Lummis said during a floor speech ahead of the vote. “Ultimately, this would allow national banks to make and assign loans more easily than state-chartered banks, giving them a distinct advantage in the lending business.”

Lummis added that she plans to introduce legislation soon to provide regulatory clarity around partnerships between banks and fintech companies.

“I will continue to work hard towards modernizing our financial system in a responsible manner,” Lummis said. “However, for innovation to truly be lasting, it has to be built on a solid foundation, and not pick winners and losers between national banks and state banks. Only Congress can truly fix this issue. I look forward to working with my colleagues to accomplish this. In the coming days, I’ll be introducing legislation to do just that.” 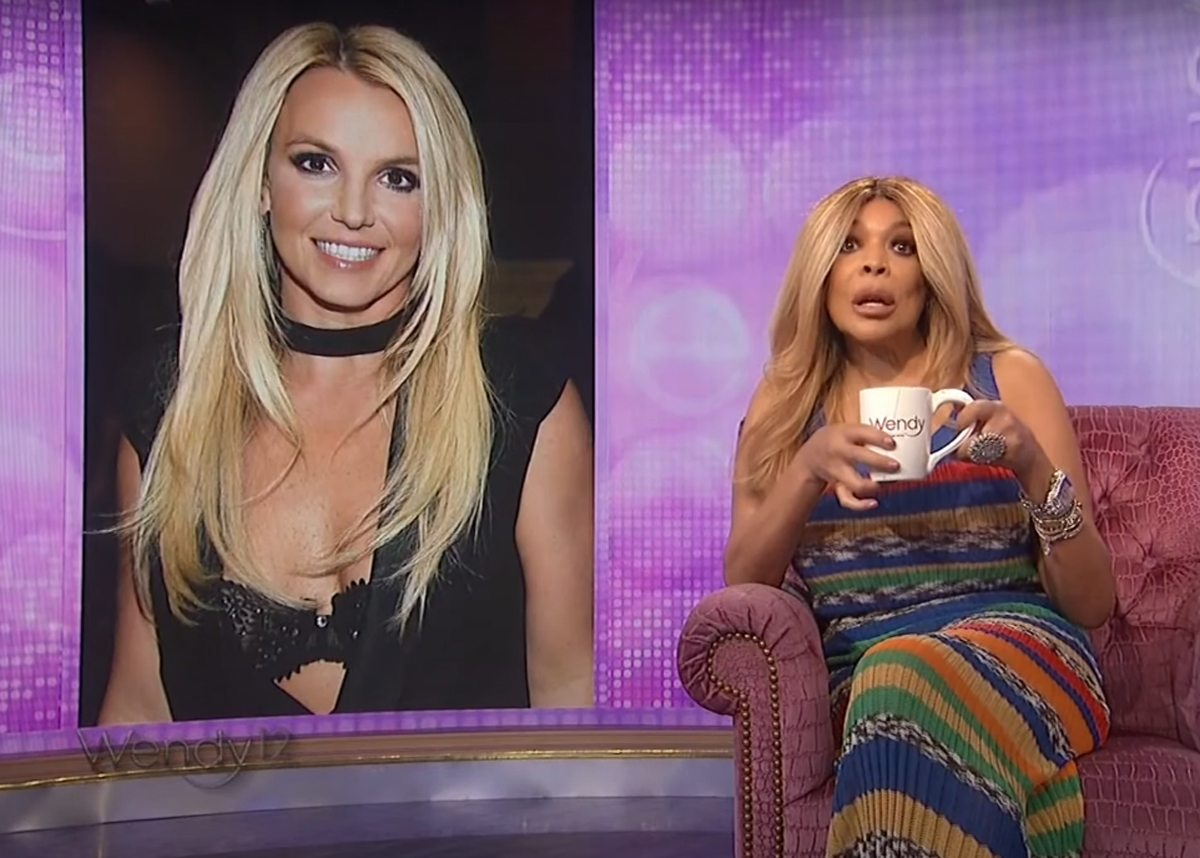 Wendy Williams Does A COMPLETE 180 On Britney Spears! – Perez Hilton
1 second ago

Wendy Williams Does A COMPLETE 180 On Britney Spears! – Perez Hilton What Happened at Miami Condo Building Collapse
3 mins ago 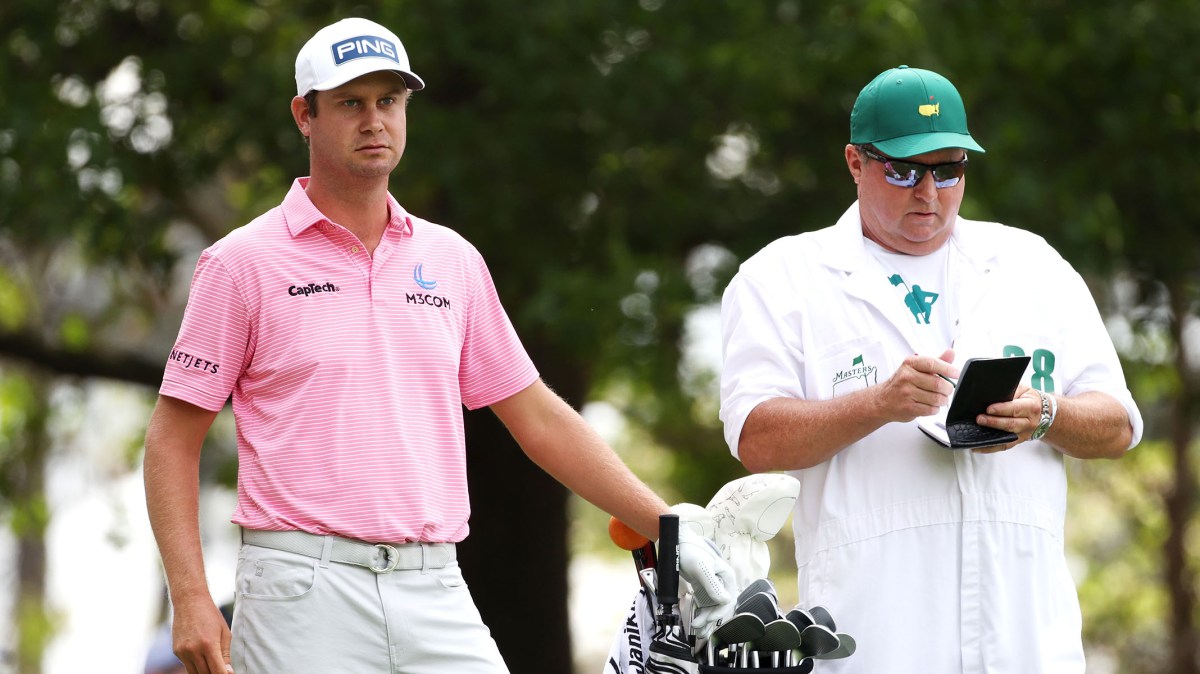 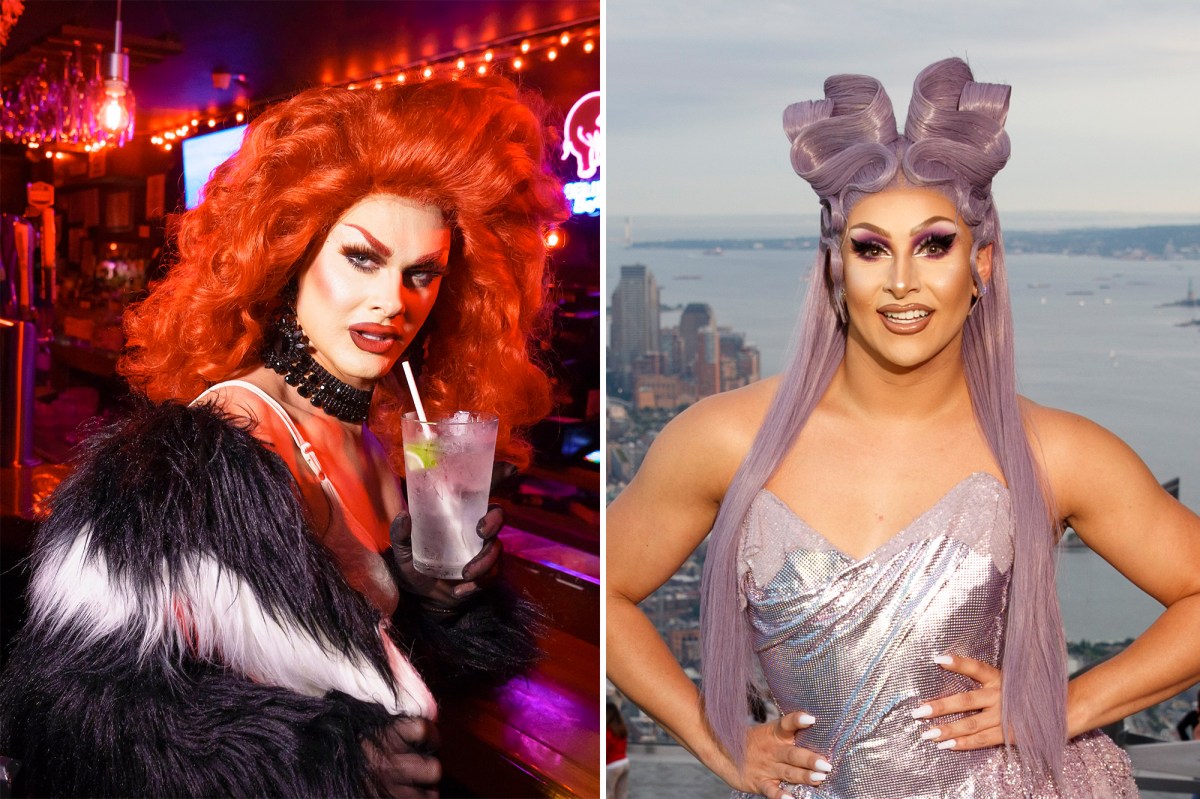