A SpaceX launch featuring an all-civilian crew could take place as early as Wednesday, kicking off an era of commercial orbital launches.

The Inspiration4 mission will launch from Kennedy Space Center in Florida in a Crew Dragon capsule aboard a used Falcon 9 rocket. The five-hour launch window opens at 8:02 p.m. ET Wednesday. A backup launch opportunity opens up at 8:05 p.m. ET Thursday.

The all-civilian crew features billionaire Jared Isaacman, who is funding the mission, along with a geoscientist, data engineer and a physician assistant.

The SpaceX launch will raise money for St. Jude Children’s Research Hospital. The Crew Dragon capsule will also include scientific equipment for microgravity research and experimentation.

Unlike SpaceX’s space taxi rides for NASA, the Inspiration4 mission will not dock with the International Space Station but will spend three days in orbit.

In fact, Inspiration4 is going into earth’s orbit at 360 miles, above the ISS’s altitude of about 250 miles. And it’s well above Blue Origin’s apogee of 66 miles and Virgin Galactic‘s (SPCE) maximum altitude of nearly 50 miles, during July flights with respective founders Jeff Bezos and Richard Branson.

The crew spent six months training for the mission including simulations, Zero-G training and underwent medical testing. The Crew Dragon capsule is highly automated but the crew still needed training in the event of a flight issue.

Shares of Virgin Galactic fell 2.3% on the stock market today. SPCE stock has been stuck below its 50- and 200-day lines for more than a month, according to MarketSmith chart analysis.

Orbital space tourism flights or even flights to the ISS aren’t unique. But prior flights have always included a professional astronaut crew.

SpaceX has several space tourism missions in the works. Axiom Space has a Crew Dragon flight to the International Space Station scheduled for January. Japanese billionaire Yusaku Maezawa plans to take artists with him on a trip around the moon in 2023.

Meanwhile, SpaceX is focused on other areas of the space industry, including NASA and military launches and building out a satellite-based internet service. 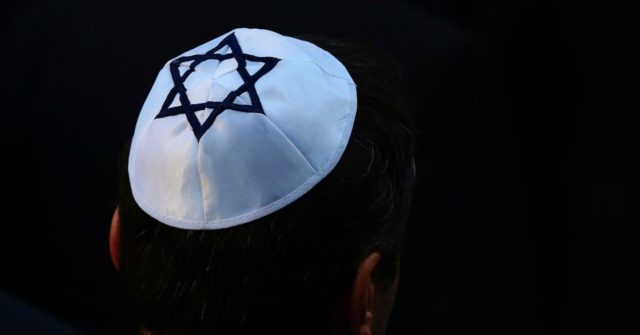