This wasn’t an easy week in the stock market. Between Chinese company Evergrande riling investors, the Fed policy meeting, infrastructure legislation and more, the market had a lot to worry about. But for now, it seems that once again a stock market correction has been averted.

One distinguishing feature of the current market rally is the length without a significant stock market correction. Take the S&P 500. On a closing basis, there hasn’t been a stock market correction over 5% since the 2020 presidential election. The S&P 500 has had multiple pullbacks to the 50-day moving average line. Looking back, those provided buying opportunities. The “buy on the dip” mentality remains strong.

For swing trading in this environment, we try to focus on selling into strength and using the pullbacks for purchases. Sometimes, we start our increased exposure with a leveraged market index ETF like ProShares Ultra S&P 500 ETF (SSO) or ProShares Ultra QQQ (QLD). These ETFs strive to double the daily price move of the S&P 500 or Nasdaq 100, respectively. The leverage gives the position a little more juice than a regular SPDR S&P 500 (SPY) or Invesco QQQ Trust (QQQ) position.

How The Latest Reversal Fits In

With indexes continually making highs without much of a stock market correction, there are two main strategies to employ. You can keep your exposure fairly high so you don’t lose your positions. This approach is demonstrated with Leaderboard weathering the storm by trimming while keeping higher exposure in profitable positions (many of which have over a year on the list). It’s worked well lately but can be more susceptible to drawdowns in a more serious stock market correction.

For example, after a short pullback, July 20 saw a bounce off the 50-day line (1) for the S&P 500. That was then followed up with another day of strength (2). It was a great time for reversals in individual stocks too.

A month later we saw similar action as the S&P 500 broke below the 21-day moving average and then reversed (3). Again, it was picture perfect for how the follow-up buying (4) on Aug. 20 confirmed the strength of the bounce.

This latest reversal was a little trickier.

The S&P 500 started September at new highs and then drifted back to its 50-day line again where it got support (5). The move down was gradual but also more persistent in the selling with more down days in a row. But where was the follow-up buying? The next day (6), remained an inside day. While it closed near the top of the range, it didn’t have the same power as before. Sept. 17 undercut the lows of the previous few days and that was the early warning that this reversal could be in trouble (7). But enough for a more serious stock market correction?

‘Buy On The Dip’ Not Dead Yet

This past Monday opened with a gap down and fear was rampant (8). The Volatility Index, also known as the “fear index” spiked as the S&P 500 gapped below its 50-day moving average line. It was the worst two-day drop since May and started to look like a vertical violation. That kind of action usually precedes a stock market correction.

But the “buy on the dip” mentality is still stronger. The gap-down day closed well off its lows due to a late rally into the close.

After filling in a good portion of the gap down and following up on the initial bounce on Thursday (9), the market quickly improved. It got back above the moving average lines and if it can hold at these levels, the potential for another rally is there. And we’ll play it while it does. But winter is coming. With as many tests of the moving averages that we’ve had, it’s certainly worth preparing yourself for the a scenario where a stock market correction of 10% or more eventually takes place.

More details on past trades are accessible to subscribers and trialists to SwingTrader. Free trials are available. Follow Nielsen on Twitter at @IBD_JNielsen. 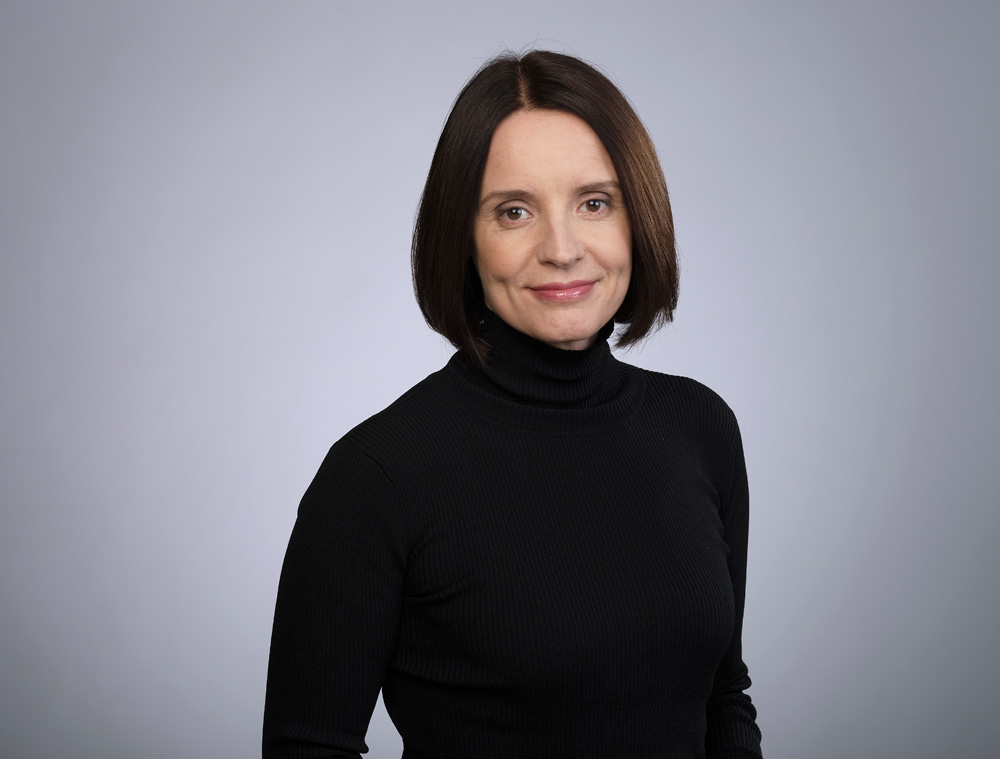