The San Francisco-based bank serves one in three U.S. households and more than 10% of all middle-market companies and small businesses in the United States.

The nCino solution, which is built on customer relationship management (CRM) company Salesforce.com, combines the CRM capabilities with banking functions on a single platform. The software provider’s U.S.-based client list already includes the $3 trillion Bank of America, $1.9 trillion Barclays and the $89.5 billion Santander, as well as other community and regional banks and credit unions.

When the company first started in 2012, Glover had to be a cloud ‘evangelist’ because people worried about data security.

“People would say, ‘Well, is my data going to be secure and will other banks see my data and, you know, what if it goes to some other country?” Glover said. “I think people are more comfortable with the realities of multitenant cloud. COVID has really cemented, I think, the need to transform. But it’s also cemented for customers the idea that they can and should expect to interact with their bank digitally.”

And nCino is making headway north of the U.S. border as well. Earlier this year the $19.4 billion Coast Capital, one of Canada’s largest credit unions with 593,000 members, partnered with digital lending solution nCino to automate its lending processes on a national scale.

“I see a bigger addressable market in EMEA, than I do in the U.S., for example, and so we’re going to treat it as such, build a great reputation. We have a big team in London and teams on the continent in these target countries for us. We’re excited about that,” Glover added. 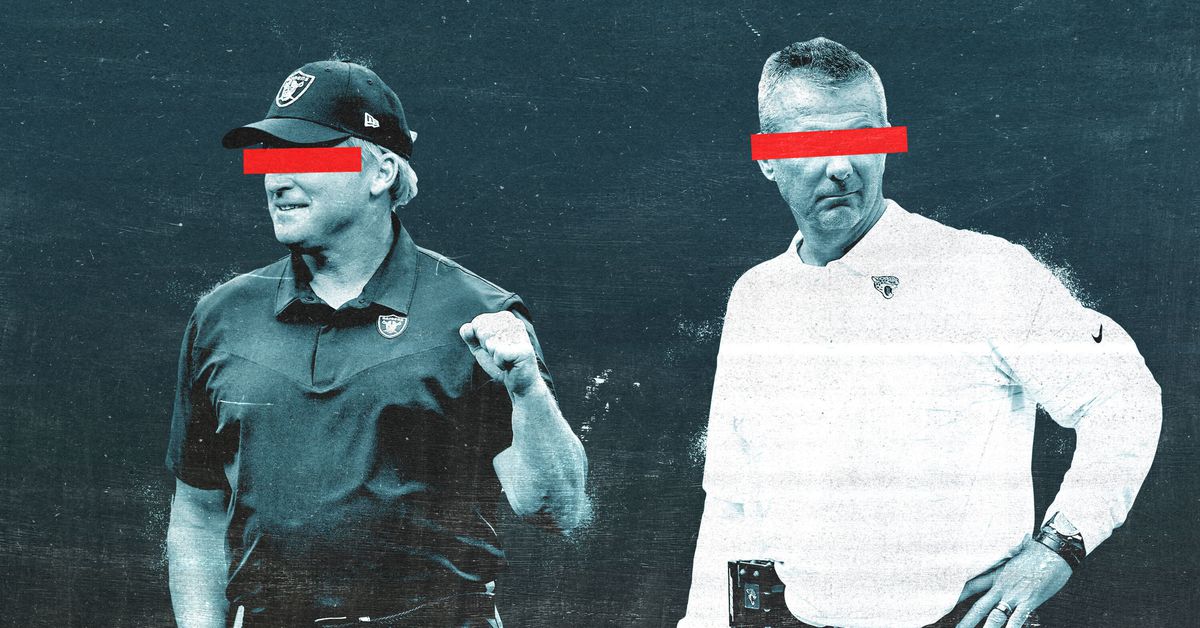 The Cult of the Coach Is Losing Its Power. Good Riddance.
53 seconds ago 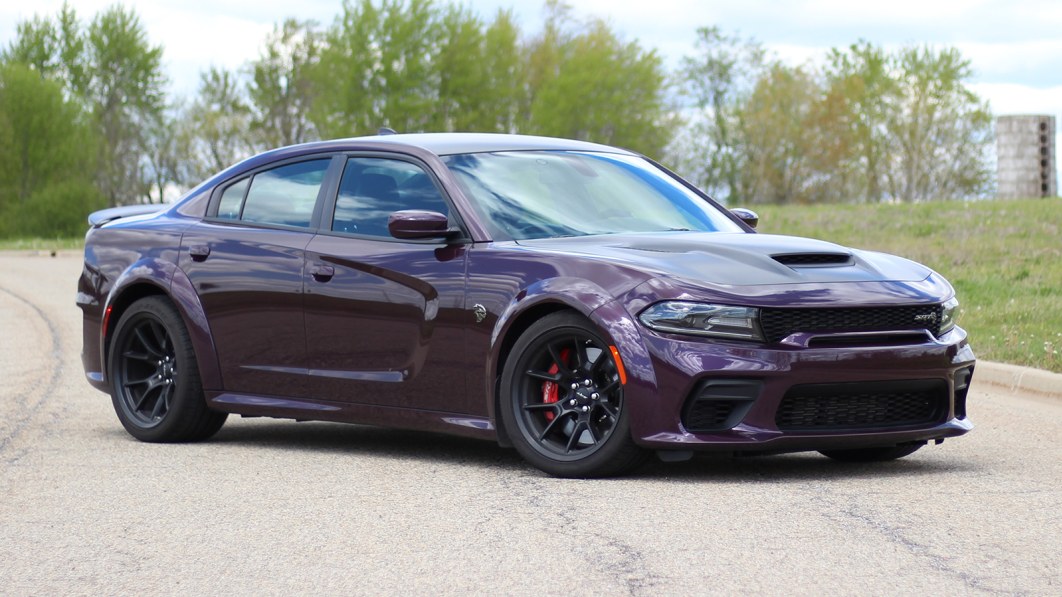