Three small regional banks have announced plans to close branches, continuing a trend that began early in the coronavirus pandemic and has accelerated in recent months as consumers have flocked to digital channels.

The $45 billion-asset Wintrust said it plans to close 10 branches by the end of the second quarter. The company recorded a $1.4 million impairment charge in the fourth quarter tied to the planned closures.

Wintrust, which also has an agreement to sell three branches in Wisconsin, said the moves will reduce the size of its network by 7% and lower annual expenses by $5 million.

The branches set to close “are predominantly smaller locations in close proximity to other Wintrust locations,” Ed Wehmer, the company’s CEO, said in a press release Wednesday. “While we see increased use of electronic services and are investing heavily in digital capabilities … Wintrust will continue to selectively open branches in areas where we are not represented.”

Banks of all sizes have been closing branches at a rapid clip of late due to declining foot traffic and customers’ increased use of mobile and online banking. U.S. Bancorp, the nation’s fifth-largest bank, said this week that it has shuttered 400 branches in just the last three months. Data tallied by S&P Global Market Intelligence showed that banks closed a record 3,099 branches across the country last year.

The $33.6 billion-asset Hancock Whitney revealed in a presentation for its fourth-quarter results that it closed 12 branches in the fourth quarter. The company, which will close another eight locations in coming weeks, said it will conduce ongoing rationalization reviews.

The closures would reduce the size of Hancock Whitney’s network by 9%, based on the number of branches that were open on June 30.

The $12.8 billion-asset Sandy Spring said it will close three branches. Two of the locations are in northern Virginia, while the third is in Maryland.

The closures, which represent about 5% of the company’s branches, will happen in the second quarter.

“The changes come into effect as a part of the company’s continuing analysis of its branch network, including usage, proximity to other Sandy Spring Bank offices and the needs of” customers, Sandy Spring said in a press release Thursday. 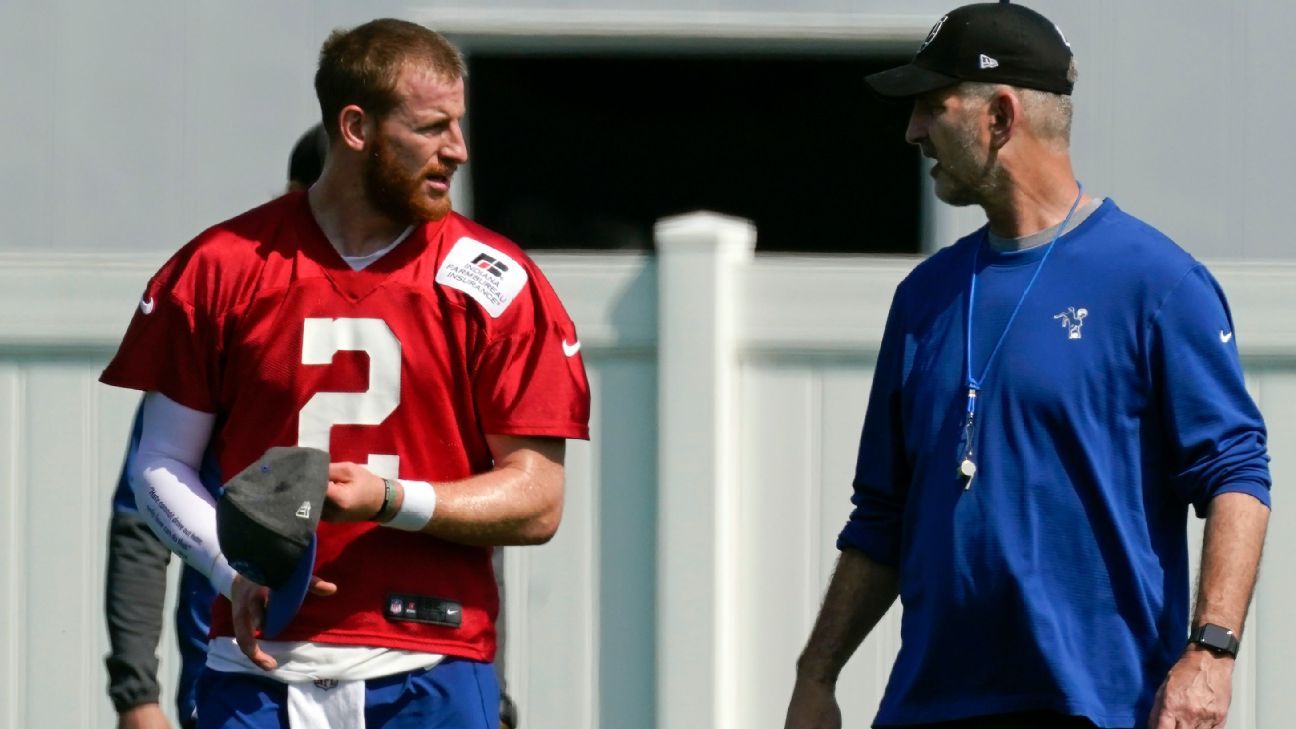 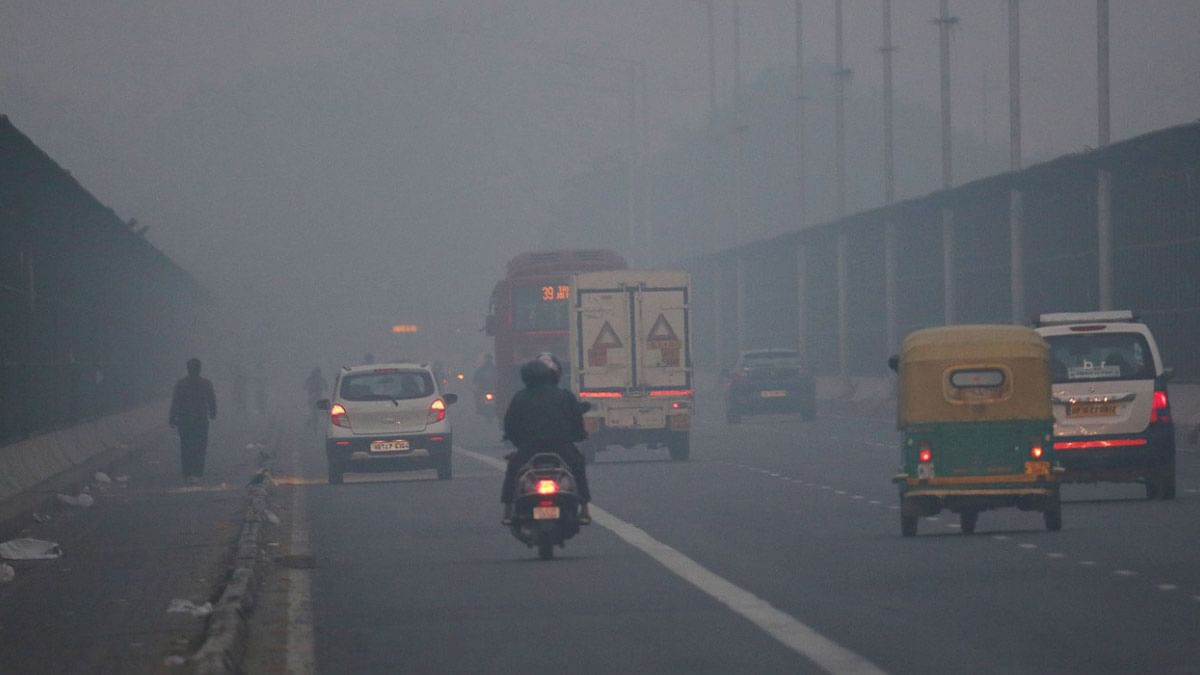 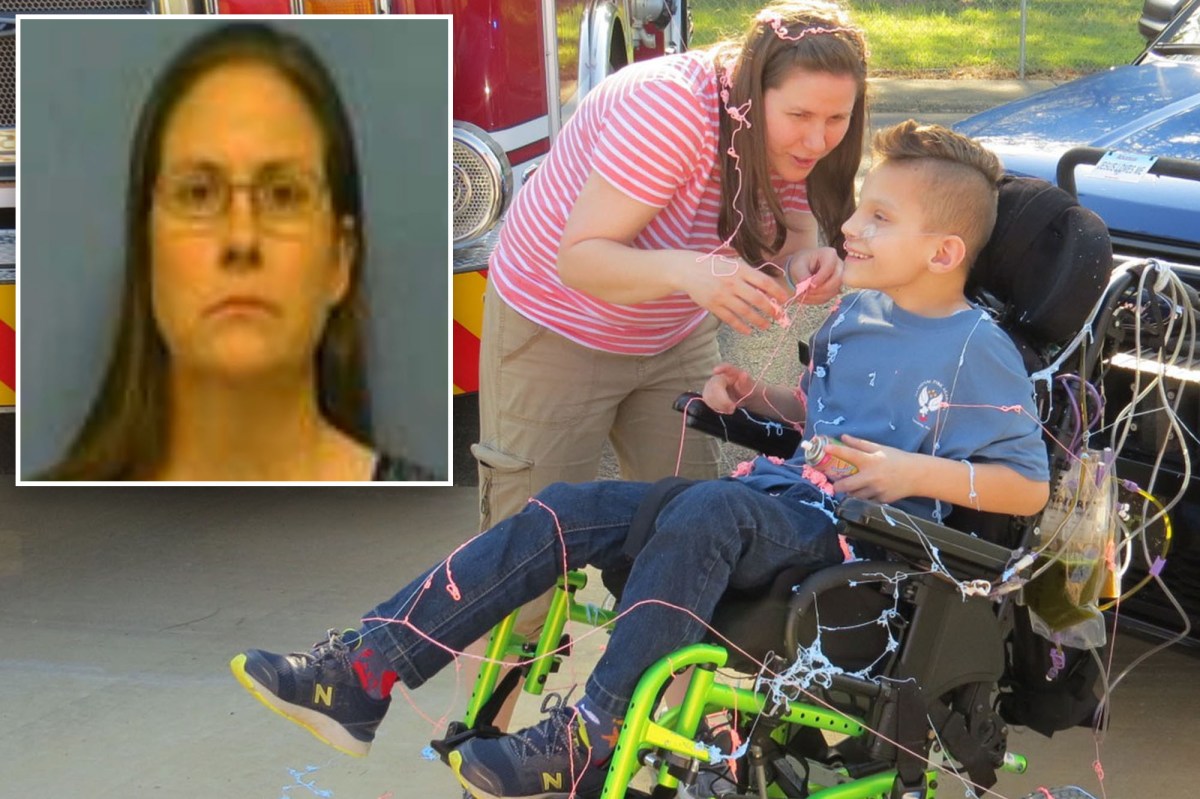