Another retail favorite during the January short-squeeze, AMC Entertainment (AMC) has risen from around $2 a share to currently trade around $10 a share. While the short-squeeze dynamics at play in GME are also at play here, AMC is deriving benefits from the reopening of the US economy. As a major owner and operator of theaters, it may also be positioned to benefit as vaccinations allow Americans to return to some level of normalcy. Despite these advantages, AMC carries significant debt, which may be a burden as operations return to normal. When reporting Q4 2020 earnings in early March, AMC failed to meet consensus estimates and reported a quarterly loss. While AMC isn’t expected to announce Q1 earnings until May or June, forecasts suggest an improvement but continued losses in early 2021.

AMC is inextricably linked to GME as this was one of the first very obvious Reddit-driven short squeezes. Making matters even more interesting, however, is the fact that AMC wasn’t really even in operation at the time as shutdowns and social distancing protocols kept the company limping along. And GameStop, despite the qualms of the numerous hedge funds with short positions, had the wind behind their sails with the recent release of the Playstation 5 and the XBox Series X. AMC didn’t have that fortune, but the stock took off anyways. And similar to GME, the stock price has actually held up surprisingly well a couple of months later.

At this point, there’s even a continued series of higher-lows. After coming into 2021 with support around the $2 area, February saw a build of support above $5 and in late-April, another test above the psychological $10 level. 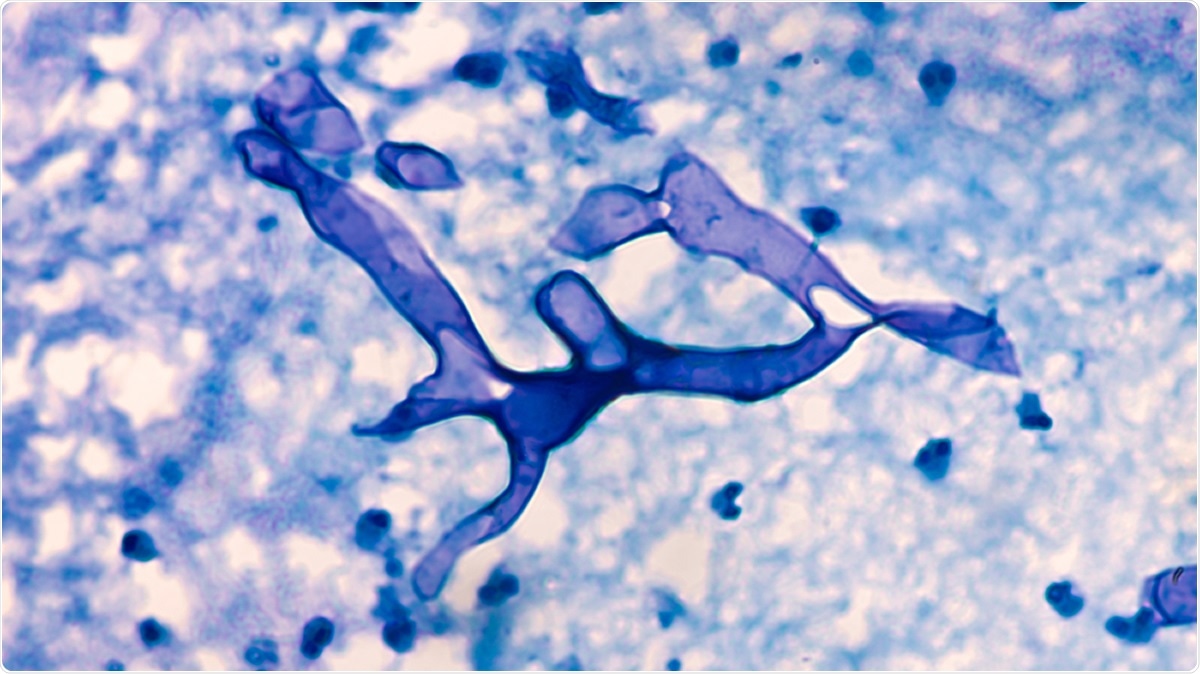 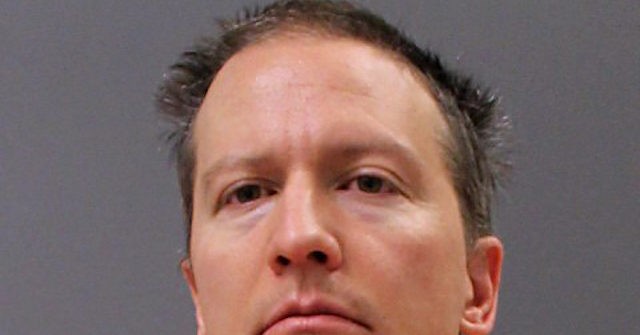 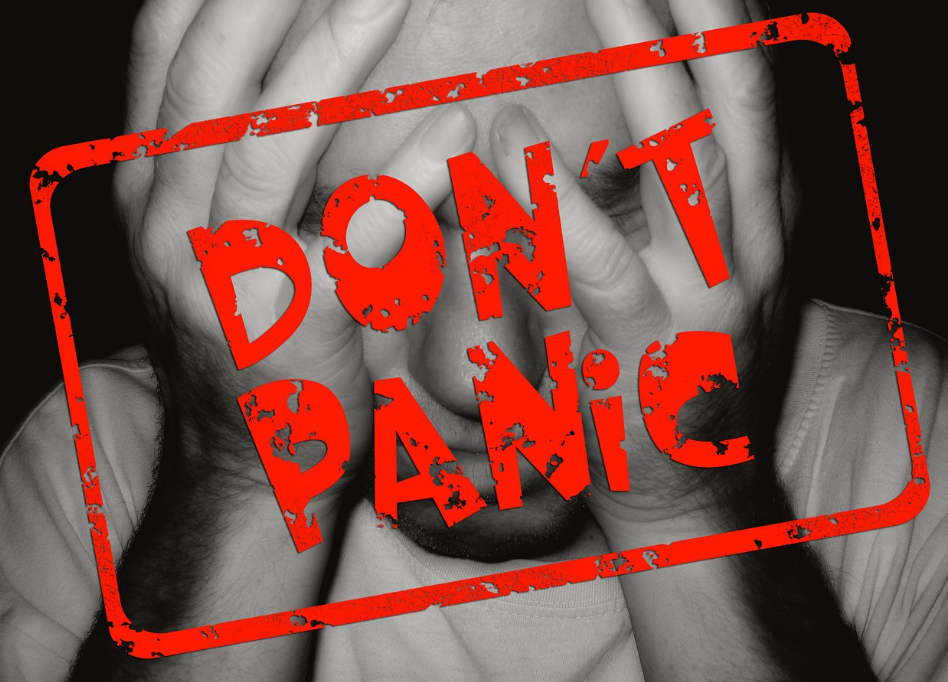 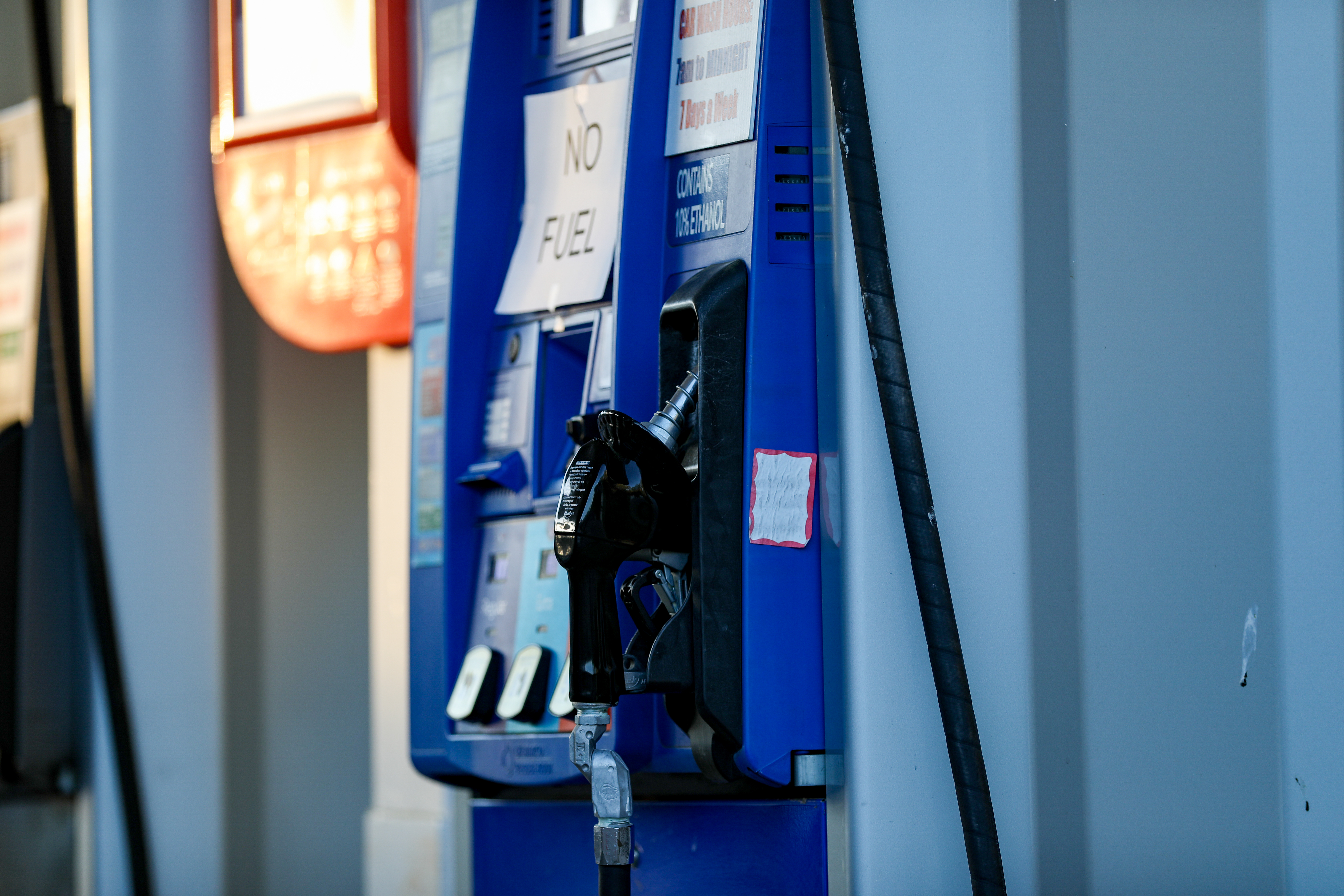