Months after the Central Bank of Nigeria (CBN) released a letter banning regulated institutions from dealing with bitcoin in February, there has been a 27% increase in peer-to-peer (P2P) bitcoin trading in the country, according to data from analytics platform UsefulTulips.

However, the CBN did not restrict bitcoin use by citizens, as reported by local media outlet Today NG. That subtle difference, paired with Bitcoin’s decentralized and uncensorable nature, has allowed Nigerians to work around the ban on exchanges and resort to pure P2P solutions like Paxful and LocalBitcoins.

Being a decentralized, P2P electronic cash system, Bitcoin can’t be easily bent by the rules of authoritarian governments. Nigerians have proven that banning banks and exchanges from participating in Bitcoin does not undermine the network but strengthens it.

As Parker Lewis demonstrated in two essays, Bitcoin is antifragile and cannot be banned:

“Banning bitcoin is a fool’s errand. Some will try; all will fail. And the very attempts to ban Bitcoin will accelerate its adoption and proliferation. It will be the hundred mile-per-hour wind that fuels the wildfire. It will also make Bitcoin stronger and more reliable, further immunizing it from attack and reinforcing its antifragile nature.” Gold Dips Beneath $1,800 in Pre-Fed Shadow Boxing By Investing.com
40 seconds ago 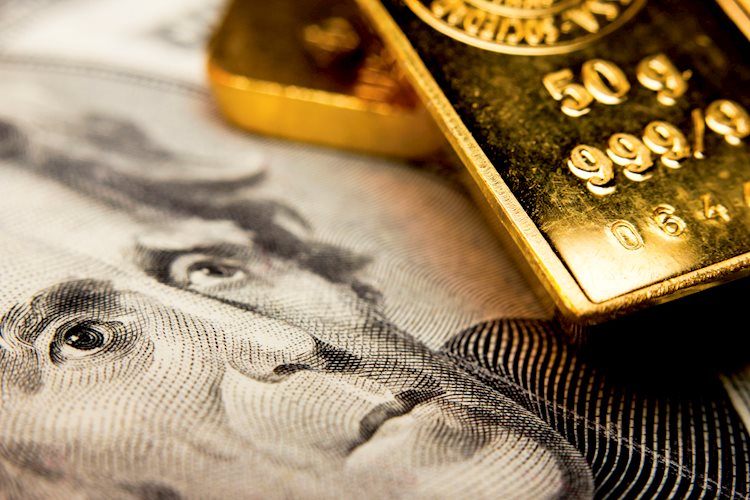 Gold Price Forecast: Bears took the reins Monday to test $1,800 despite crash in real US yields
1 min ago 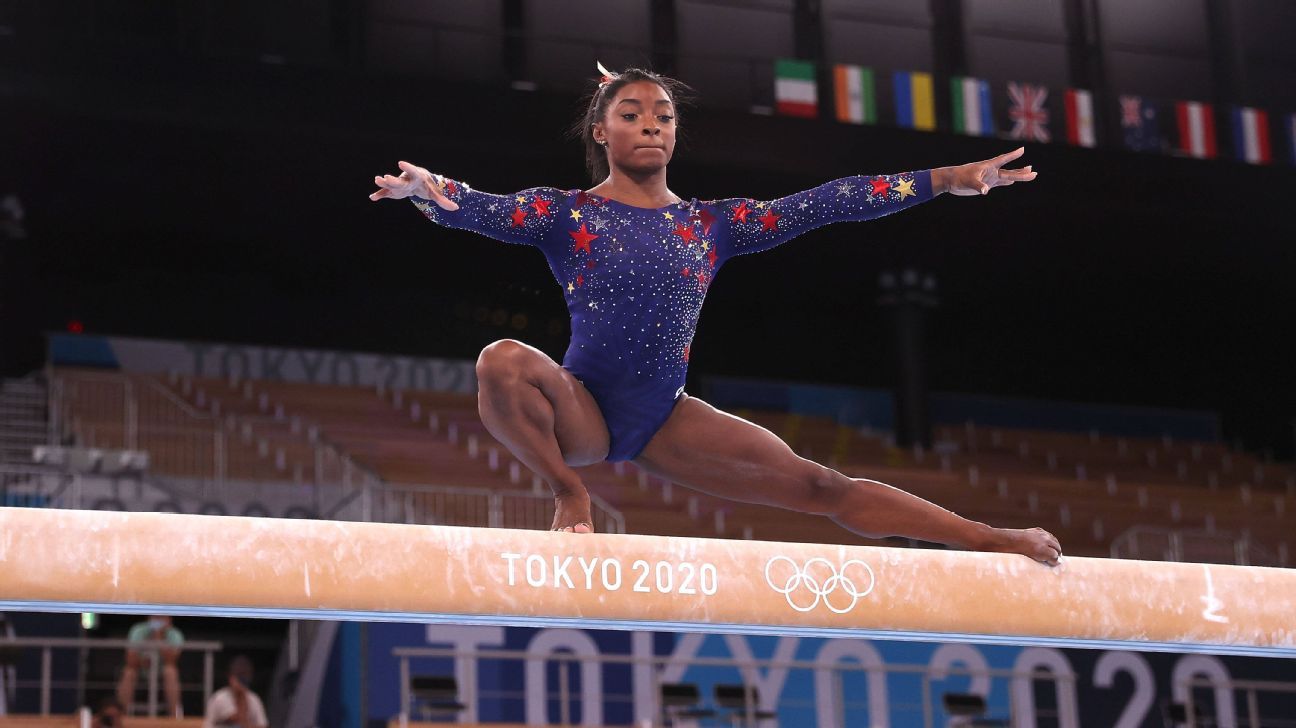