Elon Musk’s tweets have been a bone of contention for a while now. Every time the billionaire tweeted about a coin, the price of that coin skyrockets. The CEO of Tesla has been promoting coins that are fondly referred to as “shitcoins” on Twitter.

Musk has started with Doge in February when he tweeted out Doge. Then followed up with Doge is the people’s crypto. This immediately sent the price of the coin rocketing as people start buying into the coin. Elon would continue to do these with other altcoins.

One hotly debated topic is the legality of these tweets which seemed to be aimed at manipulating market prices.

Some people have called this a version of insider trading. But there is nothing like insider trading laws yet in the crypto space due to cryptocurrencies still being heavily unregulated. There are no laws governing market manipulation. With high volatility, digital assets are very prone to be manipulated.

This is not the first time a prominent person has used their platform to shill coins. John McAfee was notorious for shilling ICOs without disclosing he was paid to do so. Which led to his subsequent arrest in Spain.

During the last bull market which started in 2017, ICOs were the big thing. Dozens of ICOs were being released each day and the market became saturated.

In order to get their coins in front of more eyes, the people behind the ICOs went the route of getting influential people to tweet about them. John McAfee was the obvious choice.

He alleged that he collected $105,000 to tweet about a coin or ICO. According to the SEC, McAfee made $23 million for shilling ICOs.

His arrest was not directly for shilling but it was a part of it. Since there were really no laws regarding shilling, the SEC had to go the route of tax evasion. Charges of failure to disclose income from the ICOs and routing his earnings through cryptocurrency to avoid paying taxes were brought against him.

McAfee was arrested on October 5th, 2020, in Spain at the request of the SEC. He is currently being held in Spain. His extradition has not been determined yet. With McAfee claiming he would die in prison is extradited to the States.

This is not the first time that Musk’s tweets have been a problem. Back in 2018, the SEC requested that Elon Musk be held civil contempt due to misleading facts tweeted by the CEO about his company Tesla.

The tweets included things like claiming the automaker would build 500,000 cars a year. Also claiming that he had secured funding when he hadn’t. These tweets are said to have manipulated the stock price of the company.

In response to these, Elon Musk said that his tweets were part of his right to free speech. And that he was free to tweet whatever he wished.

The ensuing lawsuit led to the outcome that the CEO would have the freedom to use Twitter, with certain limitations. His tweets that are material to shareholders need to be reviewed before being allowed to be posted.

But cryptocurrencies are not included in the list of restricted topics for the billionaire. And so, he has taken to shilling coins on his Twitter account. His latest shilling project being the coin Cumrocket which has absolutely no use case besides being a money-grab. The coin rose over 70 percent after Musk tweeted about it.

There have been no legal steps taken against Musk regarding the tweets. This being that there are no laws that can be said to have been violated at this point. 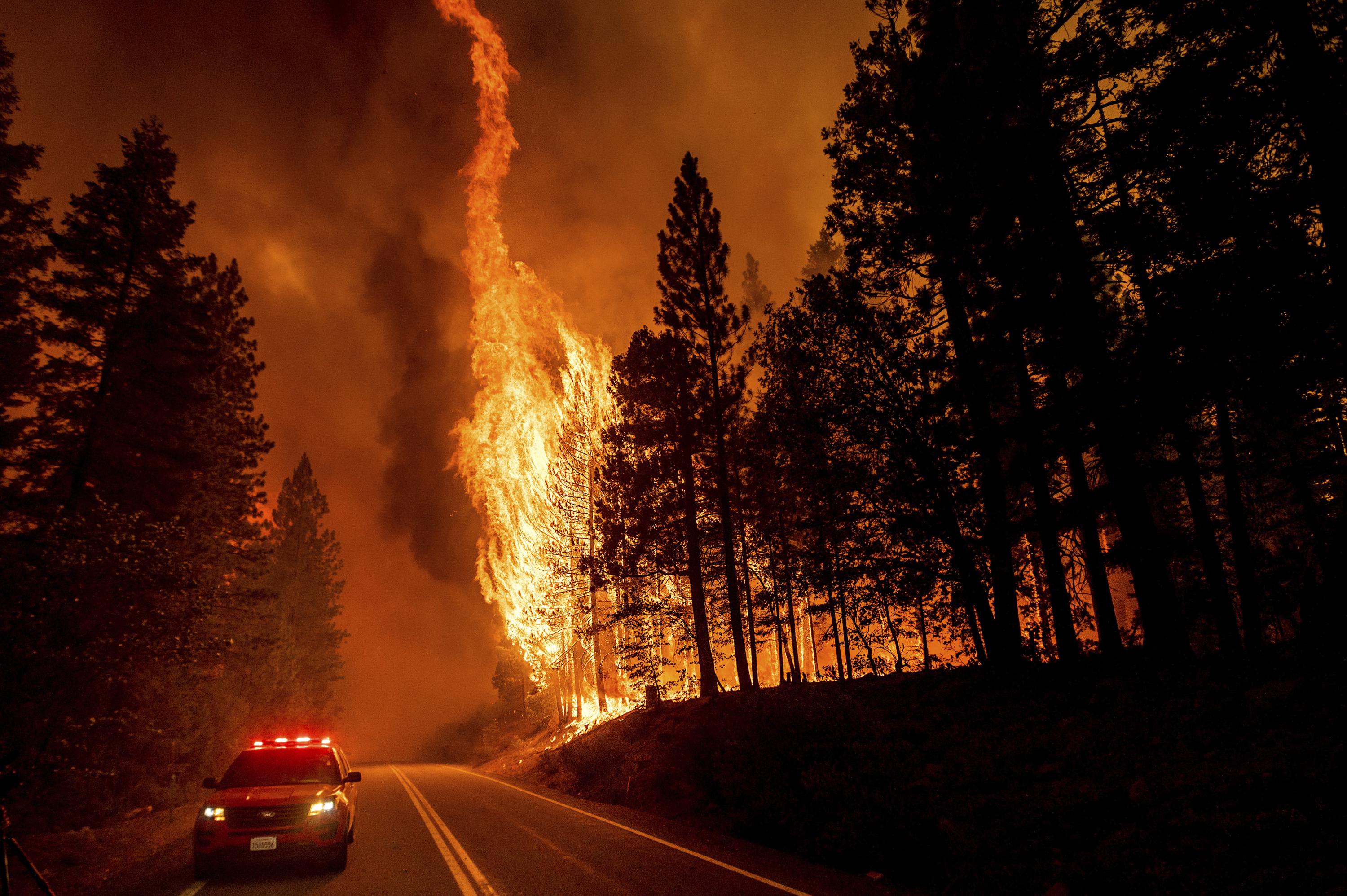 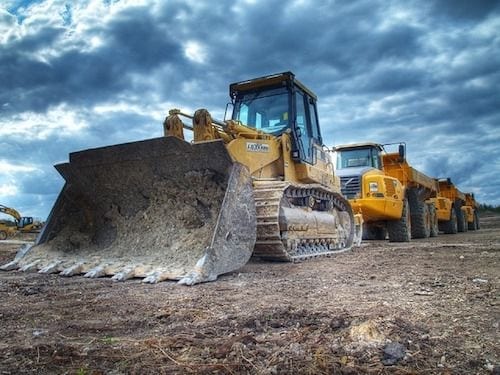 The Lifecycle of a Mine: Birth to Death | INN
4 mins ago

The Lifecycle of a Mine: Birth to Death | INN 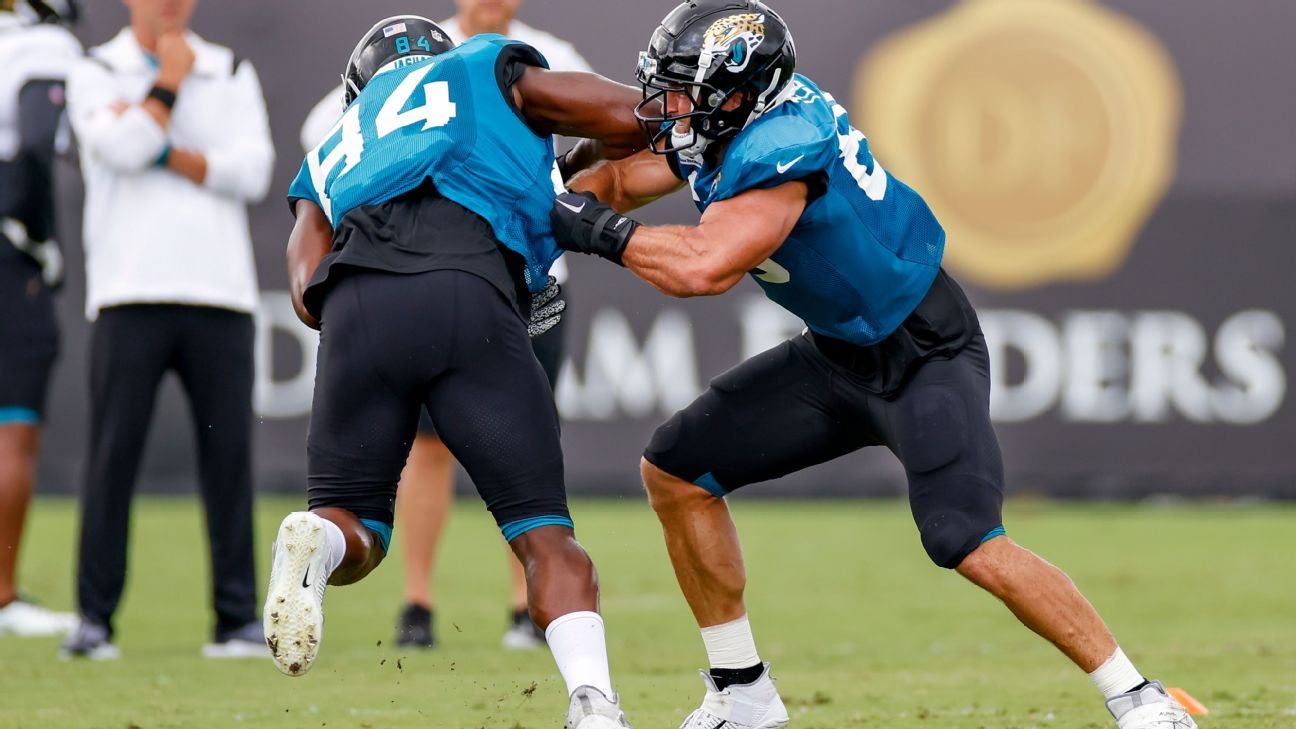 Meyer to use drill to help determine Jags’ cuts