Financial market sentiment changes frequently. The Treasury yields rally will hardly support the greenback as it did in March. However, the euro bears could obtain a new advantage in May. Let us discuss the Forex outlook and make up a EURUSD trading plan.

The US strong domestic data have at last led to what it should have led, to an increase in the Treasury yields! However, unlike in March when the US bond yields rally supported the US dollar, the greenback is not rising currently. The USD is to close in the red for the fourth consecutive week, the longest losing streak since the July recession.

Thanks to rapid vaccinations and massive fiscal and monetary stimuli, the US economy expanded 6.4% in January-March compared to the same period in 2020, which was its best growth since 1984. The growth rate was 1.6% up compared to the previous quarter. The US GDP is only 1% short of the pre-crisis high, and few doubt that the indicator will fully recover in April-June. Moreover, Joe Biden continues to support the economy with money. The $1.9 trillion stimulus adopted by Congress was followed by another $2.25 trillion plan for infrastructure and $1.8 trillion for social support.

Dynamics of consumer spending and US GDP

The unprecedented speed and scale of the PMI contraction and the enormous amounts of aid provided by the Fed and the White House make the latest recession unique. China managed to avoid a recession; the United States was able to restore its GDP quickly. Still, at present, they are losing their exclusivity, which is evident from the exchange rates of the yuan and the US dollar. The EU is starting to accelerate vaccinations, and economic growth is starting to synchronize. The latter is confirmed by the reaction of the global debt market to the release of US GDP data for the first quarter. The yields on not only US bonds have grown, but also European ones! German 10-year yields have reached their highest levels since March 2020.

The greenback has lost its old benefit, but there could be a new growth driver in May. According to Dow Jones Market Data, the S&P 500 has risen 11% during President Biden’s first 100 days in office. The index recorded its strongest performance since the start of Mr. Roosevelt’s first term in 1933. By comparison, the S&P 500 rose 5.3% in the first 100 days of President Donald Trump’s term, and on average, has gained 3.2% over that period in presidential terms since 1929. The easing of the pandemic, at least in the US, and the colossal stimulus create a situation where it is difficult to be a bear on stocks. However, many tech stocks are overvalued, and rising Treasury yields could lead to a correction in the S&P 500 and lure investors back to the US dollar.

In my opinion, the correction of stock indexes amid a potential rise in the Treasury yields is the main risk factor for the EURUSD bulls. Of course, the euro uptrend will hardly reverse, but no assets could be falling indefinitely. Neither can the greenback go down all the time, as a strong US economy backs up the US currency. If the euro fails to consolidate above $1.209 and $1.206, one could consider short-term sell trades. However, plenty of traders are willing to buy the EURUSD, so be prepared to exit shorts any time. 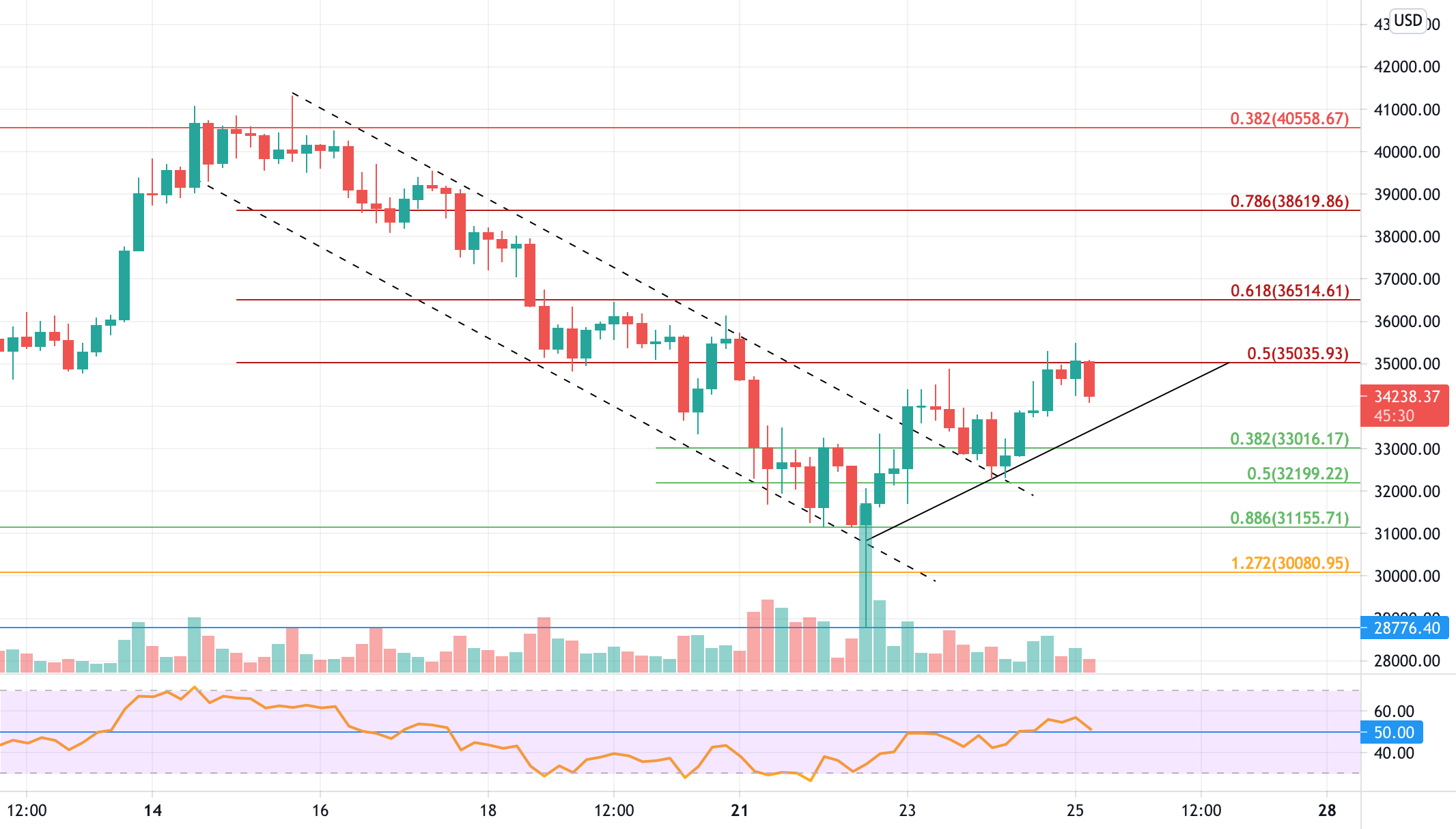 BTC Starts Short-Term Rebound But Finds Resistance At $35K for COINBASE:BTCUSD by CoinCodex
6 seconds ago

BTC Starts Short-Term Rebound But Finds Resistance At $35K for COINBASE:BTCUSD by CoinCodex 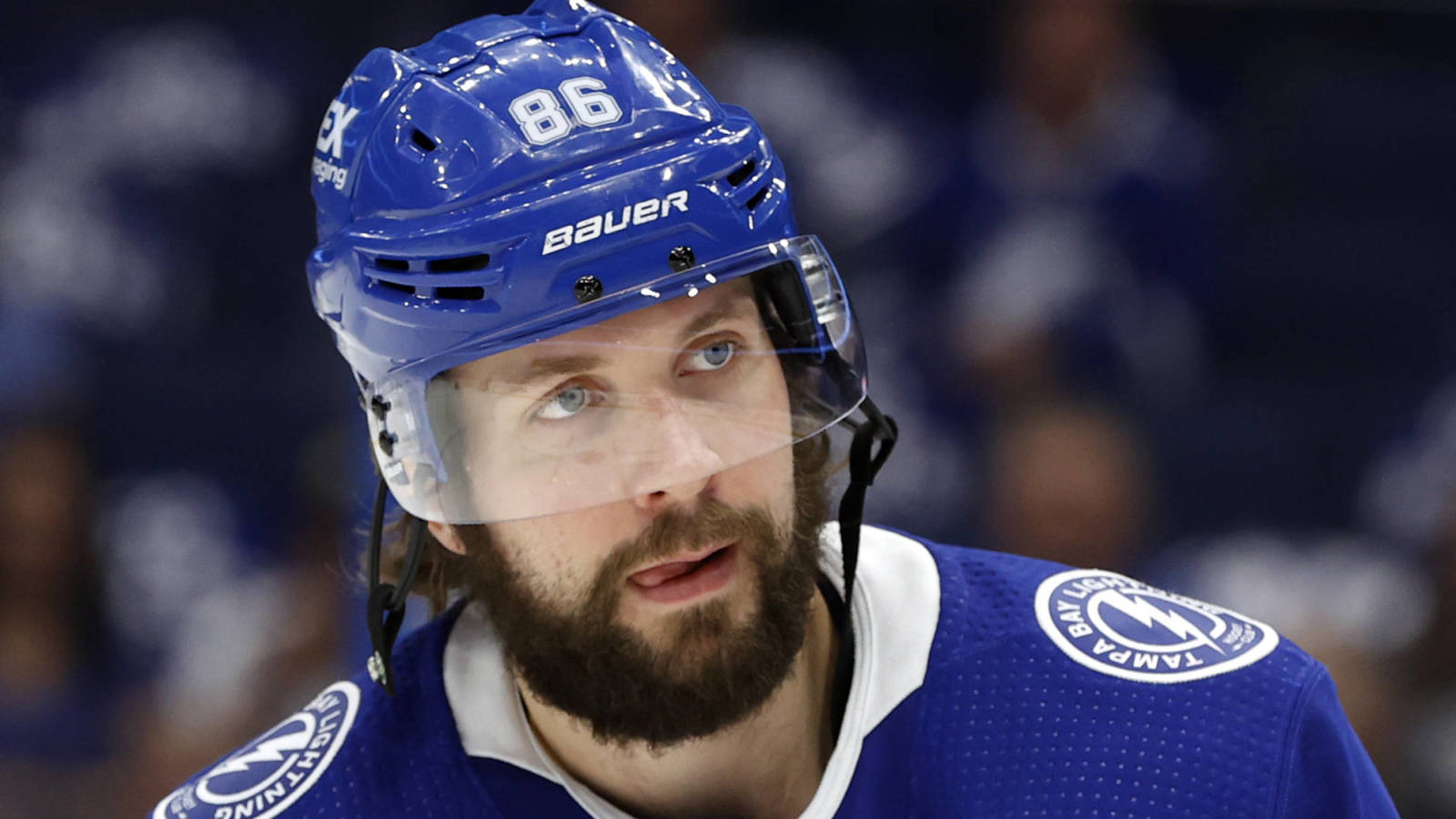 Lightning have no update on Nikita Kucherov’s injury, status for Game 7
3 mins ago

Lightning have no update on Nikita Kucherov’s injury, status for Game 7 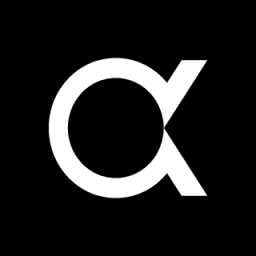 Atom Finance raises $28m Series B round led by SoftBank 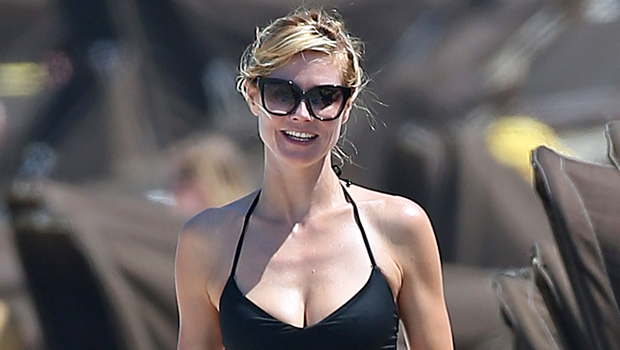 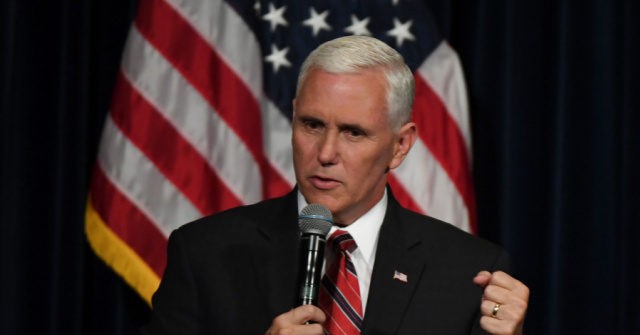 Pence: GOP Is the ‘Last Line of Defense for our Constitution and Freedom’
9 mins ago

Pence: GOP Is the ‘Last Line of Defense for our Constitution and Freedom’