Everyone should do their own job. The Fed is responsible for the monetary policy, the Treasury Department – for the fiscal policy. However, if someone gives inappropriate advice, it results in turmoil in financial markets. Let us discuss the Forex outlook and make up a EURUSD trading plan.

The only way to get rid of temptation is to give in to it. Janet Yellen, the former chair of the Federal Reserve, now occupying the post of Treasury Secretary, clearly wanted to talk about monetary policy. And she finally gave in to the temptation by saying that interest rate hikes may be needed to stop the economy overheating as President Joe Biden’s spending plans boost growth. Being calmed by Jerome Powell’s mantra that it was not time to think about winding down monetary stimulus, the markets woke up immediately. Tech stocks tumbled, followed by the S&P 500, and letting the US dollar strengthen.

Investors remember Donald Trump’s verbal interventions in monetary policy and the greenback exchange rate and how the US administration had to make excuses for him. Janet Yellen excused herself, saying that she did not forecast a federal funds rate hike and did not recommend the central bank to do anything. “If anybody appreciates the independence of the Fed, I think that person is me,” Yellen said. Unlike Trump, Joe Biden and his team do not interfere in the activities of the Federal Reserve, understanding what turmoil in the financial markets this can lead to.

The reaction of stock indexes to hints at rate hikes

Janet Yellen’s speech concerned investors, being focused on the upcoming US jobs report, and allowed the US dollar to strengthen against the basket of currencies. Nonetheless, the EURUSD bears failed to break out the psychologically important level of 1.2. After all, investors realize that each governing body is responsible for their own job, the Fed – for the monetary policy, the Treasury – for the fiscal policy. If Jerome Powell says it is too early to consider tapering the QE, why not believe him?

Of course, everything can change soon. If there are some more jobs reports as strong as in March, the Fed will have to start discussing monetary normalization. After all, these strong data should be first reported. However, the euro area is also recovering, which suggests the EURUSD correction will hardly be deep. According to the University of Oxford, the EU has administered 33.6 doses of the vaccine per 100 people, half of the UK and US. At the same time, the solution of logistical and other problems suggests this figure will increase to 60 by the end of May. In addition to the seasonal easing of the pandemic and the opening of the economy, this fact encourages the euro bulls.

The USA also supports the euro-area economic recovery. The US imports in March reached a record level of $74.4 billion. The US trade deficit widened to 5.6% M-o-M, and the increase in the US twin deficit (budget and current account) is a long-term bearish factor for the USD.

I believe Janet Yellen’s speech should not encourage investors to take active steps. Traders stick to the wait-and-see attitude ahead of the US jobs report for April. Therefore, the EURUSD is in the short-term consolidation in the range of 1.2-1.208. I do not recommend entering any trades in this situation. 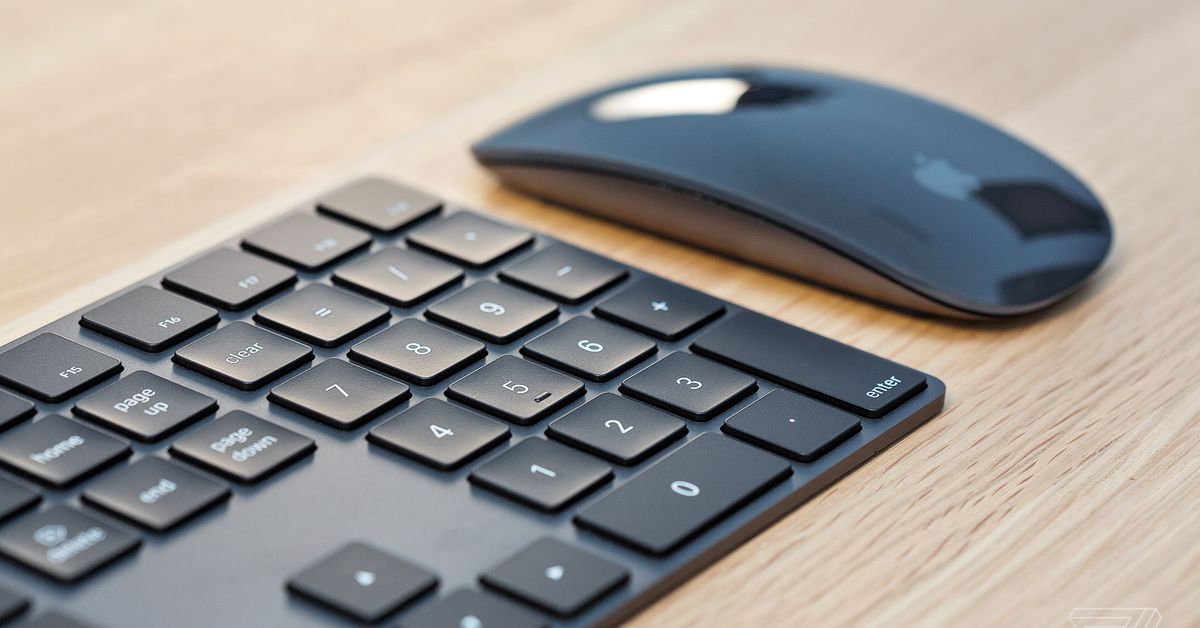 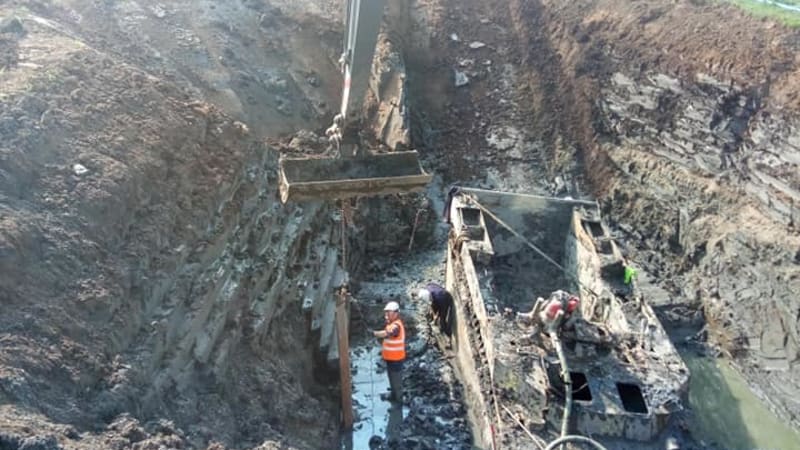 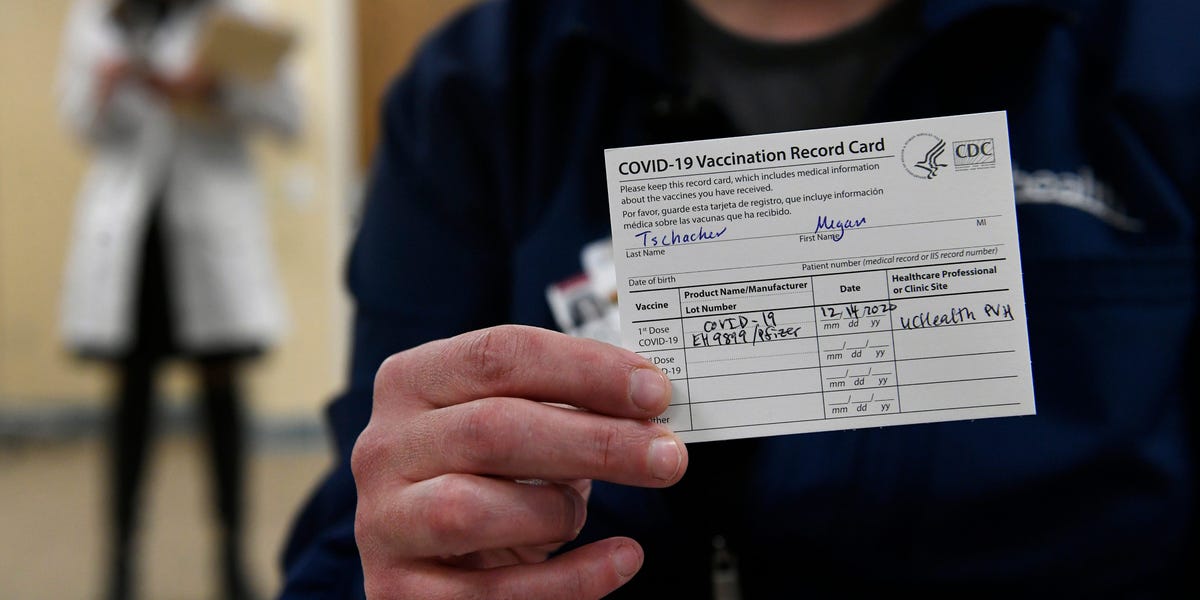 Companies across the US are offering workers perks for getting the COVID-19 vaccine. Here’s the running list.
5 mins ago

Companies across the US are offering workers perks for getting the COVID-19 vaccine. Here’s the running list. 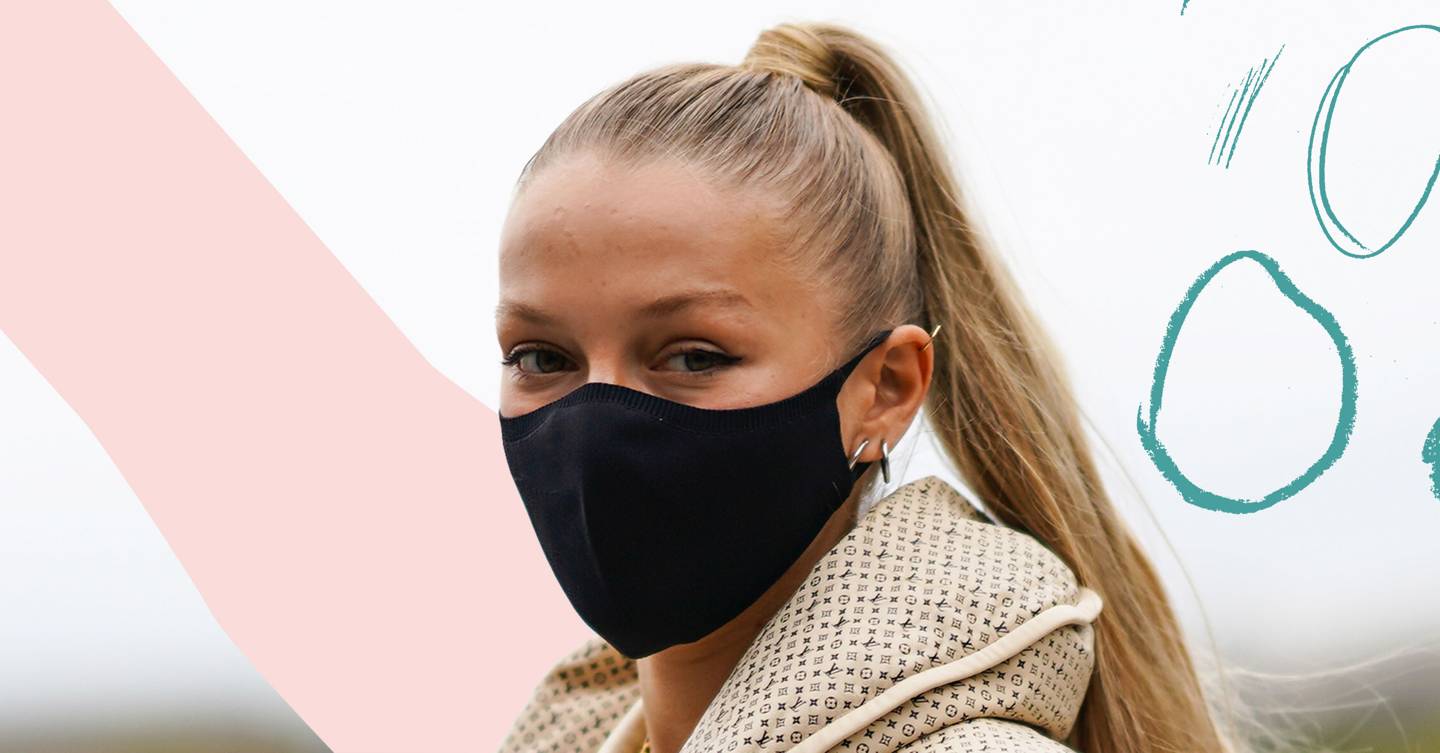