Bill Foster, Democratic Representative and co-chair of the Congressional blockchain caucus, has called for a regulatory framework that would enable third parties to reverse fraudulent or criminal transactions.

Foster is a physicist and a Democratic Rep for Illinois. The blockchain caucus is co-chaired by Democratic Rep Darren Soto, and Republican Reps Tom Emmer and David Schweikert.

Speaking during an online event for news outlet Axios, Foster asserted that unless the Congress or the public can come up with a different solution to ransomware, U.S. regulators need to introduce a legal framework that can “unmask” crypto wallet holders’ identities and reverse crime-related transactions.

The Democrat described the legality of reversing transactions as one of “most fundamental decisions about crypto assets,” and notes that regulators need to be asking:

The 65-year-old notes that while his comments “will drive the crypto purists berserk” who value anonymity and uncensorable transactions as core features of crypto, those who have a large amount of their net worth held in digital assets are “going to want to have that security blanket of a trusted third party that can solve the problem.”

The news did of course drive crypto purists berserk, with a thread about Foster’s comments on subreddit “r/CryptoCurrency” sparking a negative reaction earlier today.

User “DepNeanderthal” commented that “anyone that trusts this guy’s ‘trusted third party’ is a sucker. Government and trust are as close to each other as the North and South Pole.”

While user “Justin534” noted that it’s “literally not possible unless governments attack a network. Which they honestly could actually.”

Foster appears to only want the power to be used in exceptional cases. Speaking with Axios about China’s regulatory approach to cryptocurrency, which has been to essentially ban the entire sector, Foster notes that the U.S. needs to find a common ground and more balanced approach, in which anonymity is respected “99.9% of the time” under normal circumstances.

“But in those rare instances where something fraudulent, criminal or mistaken, as happened, that you have to be able to unmask and potentially reverse those transactions,” he reiterated.

Related: Bipartisan bill to study blockchain and crypto passes US House of Representatives

The use of cryptocurrencies to facilitate criminal activity appears to be a key issue for Foster, and he highlighted in an April 5 media release that a lack of regulation is enabling illicit behavior:

“One of the border patrol agents told me that most of the payments made for human trafficking are now being made with Bitcoin, simply because it was not legally traceable.” 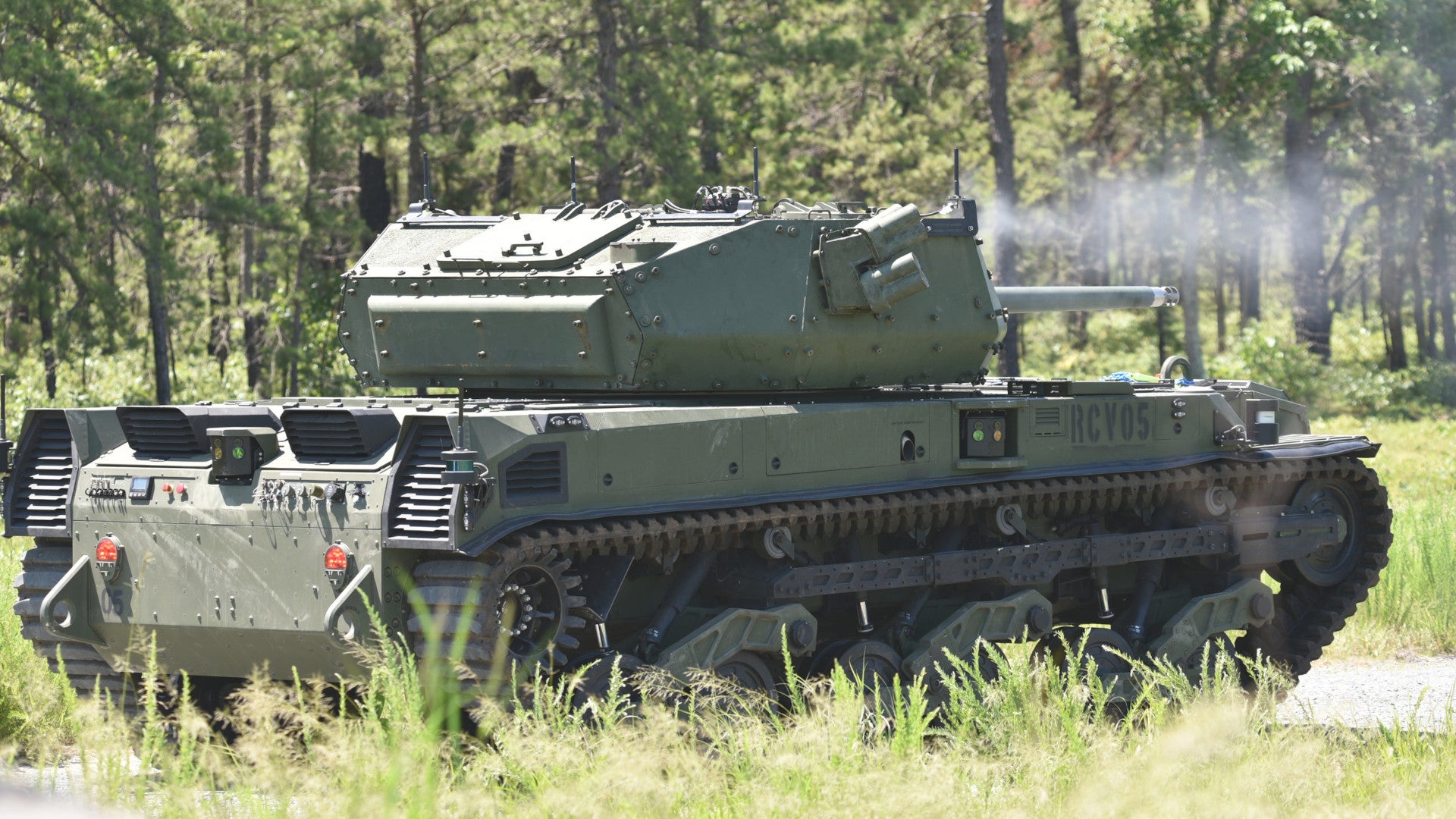 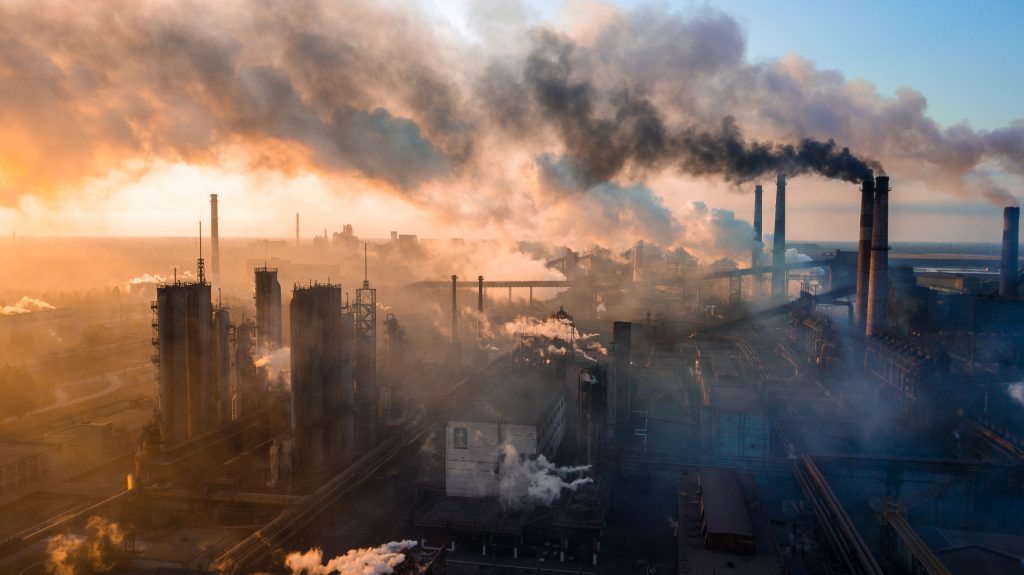