Over the last few years Bitcoin became a popular financial phenomenon. Although many people are aware of the existence of Bitcoin, it is hard for most of the people to understand the way it works. Bitcoin is a cryptocurrency based on a blockchain system, where all the transactions are anonymously recorded to. There is no tangible version of Bitcoin, like banknotes or coins. It is completely based on a cyber medium. Its main purpose is to make transactions between economical actors without needing a bank.

In addition to this, it  is really easy to send or receive money in the whole world, all you need is a computer or a smartphone, which are owned by nearly every person in the world. We have already seen some companies, like Tesla, online Bitcoin Casinos or even the world’s most famous fine arts gallery Soetheby’s accepting Bitcoin as a payment method. On the other hand, it started to be considered by people, even corporates, as a financial investment tool because its value is rapidly growing. In this case, Bitcoin doesn’t have to be solely a currency or investment tool since there are many people in the world who buy Euros or US Dollars if their country’s currency is losing power against the Euro or US Dollar.

Traditionally, a currency is produced and validated by a country’s government. First, the money is produced and then distributed by the Central Bank. These are called fiat money, which are not limited by the gold reserves or other commodities. Its value is related to its acceptance in the society.

Moreover, money has three main functions in an economy: medium of exchange, store of value and unit of account. In order to be an effective medium of exchange, a good or service must be obtained for the money. This started to happen many years ago, there are some examples where a customer paid his pizza order with some Bitcoin and now its value is over some million US Dollars.

When we talk about store of value, the stability of the value is really important. It is not a big deal when the value is going up, everybody is happy about it. On the other hand, volatility can be a big issue when the value of Bitcoin is dropping. There have been some cases, like the morning of November 29, 2017, when the price of Bitcoin dropped 20%. The volatility of Bitcoin damages its store of value credibility and it is one of its biggest concerns on its way to be accepted as a currency.

Another issue in the acceptance of Bitcoin as money is security problems. There have been some cases, like Mt. Gox case in 2014, where 850 000 Bitcoins (valued $450 Million at that time) got stolen by the hackers. These cases happen because Bitcoin users need to use a cryptocurrency exchange market in order to use Bitcoins and the market providers should be picked carefully in order to not get scammed.

Furthermore, money also serves as a unit of account, which is a common measure to value goods or services. Since the Bitcoin market is 7/24 open, its price is constantly fluctuating. Because of this, the companies and the sellers must constantly update their prices. Even though they do live updates, it is still confusing for both buyers and sellers. Moreover, because its price is quite high, ranging between $52 000 – $60 000, $1 is approximately equal to 0.0001666 Bitcoin, which again makes it hard for buyers and sellers to realize the price of the goods or services.

Is Bitcoin a Financial Investment?

On the other hand, financial investment tools are less likely to be liquid and their aim is to create a higher value than the invested value which can be obtained by earning interest, receiving dividend payments or selling the asset at a higher price than you bought.

Even though Bitcoin faced massive drops in its history, people who are holding Bitcoin for years, so called “hodlers”, made massive gains throughout years. In financial terms, those assets which provide a big amount of gains in a short period of time are mostly considered as financial “bubbles”, like the tulip bulb bubble in the 1630s.

Think of it as a bubble you make with a bubblegum. As you blow air into it it gets bigger and bigger but after it reaches a certain point and explodes. In Bitcoin’s case, when the bubble pops the prices are expected to drop dramatically.

Furthermore, traditional investors say that Bitcoin provides neither real capital nor income and it doesn’t produce a value. Its price is completely related to the most basic economic theory: demand and supply. When people buy Bitcoin the price goes up, when they sell it goes down. On the other hand, when you buy stocks of a company which produces goods or provides services, it represents that you own a real capital and it often provides dividends. Yet, Bitcoin still provides a big amount of gains to its buyers since it is getting popular and more people are starting to use it.

As a result, Bitcoin is getting used by more and more people everyday and it is the biggest actor in the cryptocurrency land. Some people think it is a bubble and some people think it is the future money. Lately, states started to consider Bitcoin as a threat because of its anonymity. Some people believe that even though the states have a bad view about Bitcoin, it still approves its existence and validity, which is a good thing. 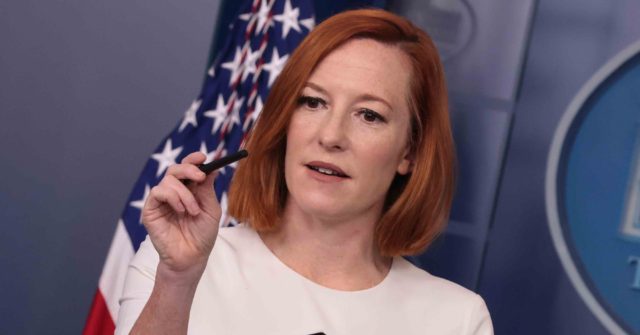 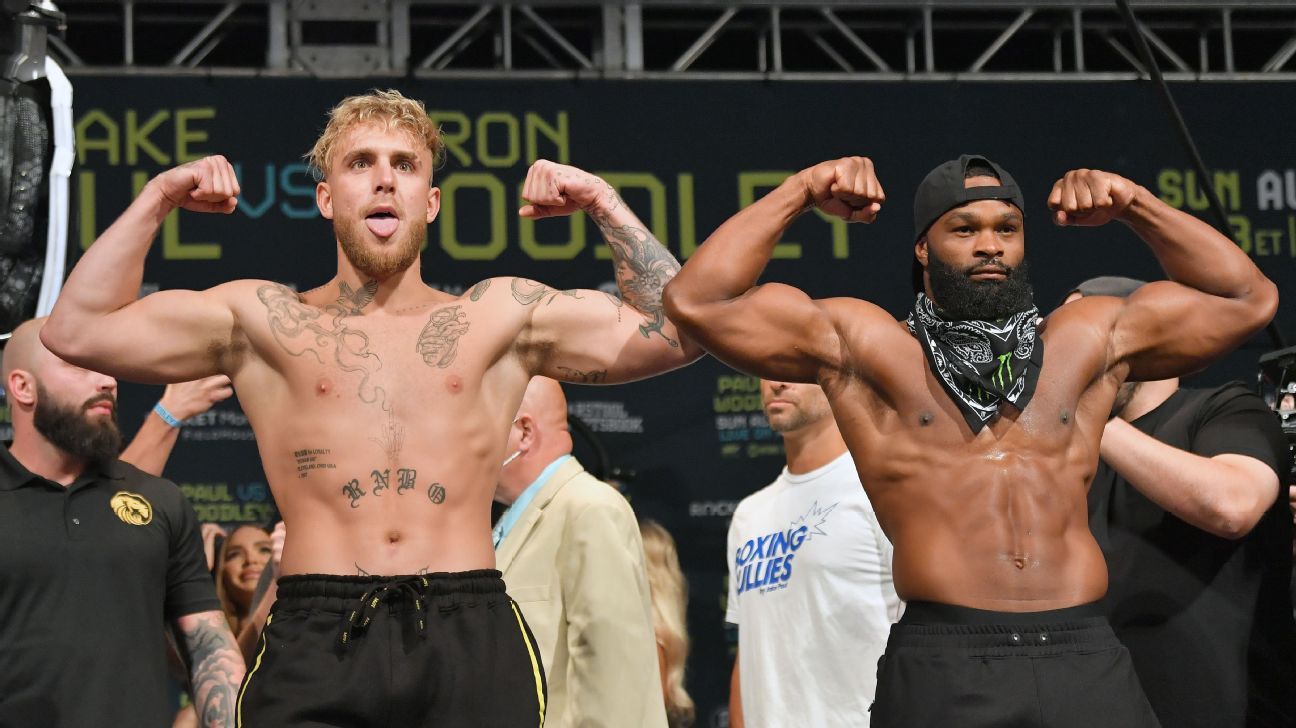 Fury withdraws from Paul fight, Woodley in
6 mins ago