The Fed is being too slow, isn’t it? However, look at the Swiss National Bank! The SNB is to start monetary normalization later than both the Fed and the ECB. How the central bank’s policy will affect the Swiss franc? Let us discuss the Forex outlook and make up a USDCHF trading plan.

Unlike the Fed and the ECB, trying to convince financial markets that the inflation surge will be temporary, the Swiss National Bank doesn’t bother to calm down investors. According to the SNB’s forecasts, inflation will go up by just 0.4% in 2021; in 2022 and 2023, inflation in Switzerland will grow by 0.6%. Although the SNB doesn’t rule out a short-term exceeding of the CPI the upper border of the inflation target range of 0%-1%, the regulator doesn’t believe that the inflation surge will be long-term. If so, it won’t start normalizing the monetary policy soon.

Unlike the FOMC meeting, having shocked the financial markets, the SNB’s meeting was boring. The regulator kept the deposit rate at -0.75%, which is the lowest among all central banks in the world, and expressed its willingness to FX interventions to set back the franc strengthening. SNB’s reserve assets increased by 35 billion francs in the first quarter, which is evidence of the central bank’s forex interventions, although the regulator will provide detailed information on June 30.

Thomas Jordan referred to the Swiss franc exchange rate as one of the reasons for the low inflation compared to other countries. From early April to mid-June, the franc strengthened against the euro by 2.5%, and against the US dollar – by 6%. Furthermore, European consumer prices after a long time reached the ECB’s target of 2%, and US inflation even accelerated to 5%.

Dynamics of inflation in USA, euro area and Switzerland

The inflation change suggests that the SNB will start monetary normalization later than both the Fed and the ECB. The European Central Bank is not willing to wind down the emergency asset purchase program, at least until March 2022, and, most likely, will not raise the interest rate before 2024. As for the deposit rate of -0.75%, which causes criticism within Switzerland, the SNB will continue using the differentiated approach without charging commercial banks.

It should be noted that even the rapid economic recovery does not stimulate inflation in the country. According to forecasts of the Swiss government, GDP will expand by 3.6% in 2021, and by 3.3% in 2022. The previous March estimates for the current year figured at 3%. SNB is talking about 3.5%.

Therefore, everything is relative in Forex. If someone says the Fed is too slow to tighten the monetary policy, the SNB is going to move even slower. This fact, provided there no urgent political risks in Europe, to which the CHF is rather responsive, the USDCHF uptrend could reverse down.

I suggest two scenarios for the market situation ahead of the US employment report. The first one implies the breakout of the resistance at 0.922-0.923 will send the USDCHF up to 0.9355 and higher. The second one means the pair should consolidate ahead of the Us jobs report, which will allow buying or selling the pair when the price breaks out the upper or lower border of the trading range of 0.914-0.924.

EUR/GBP remains depressed near session lows, around 0.8535-30 region
6 seconds ago 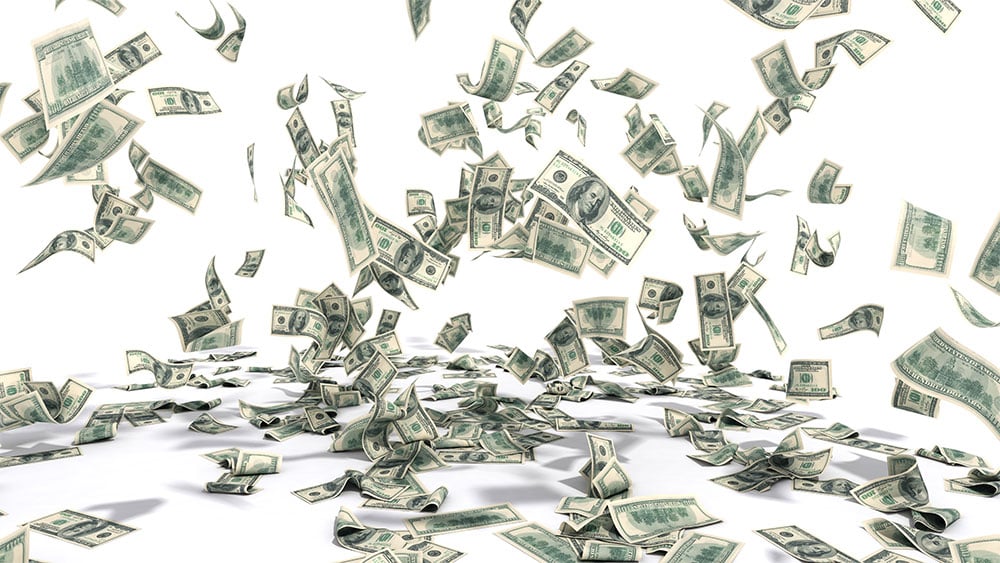 Realme MagDart is a MagSafe-style Charger for Android | Digital Trends 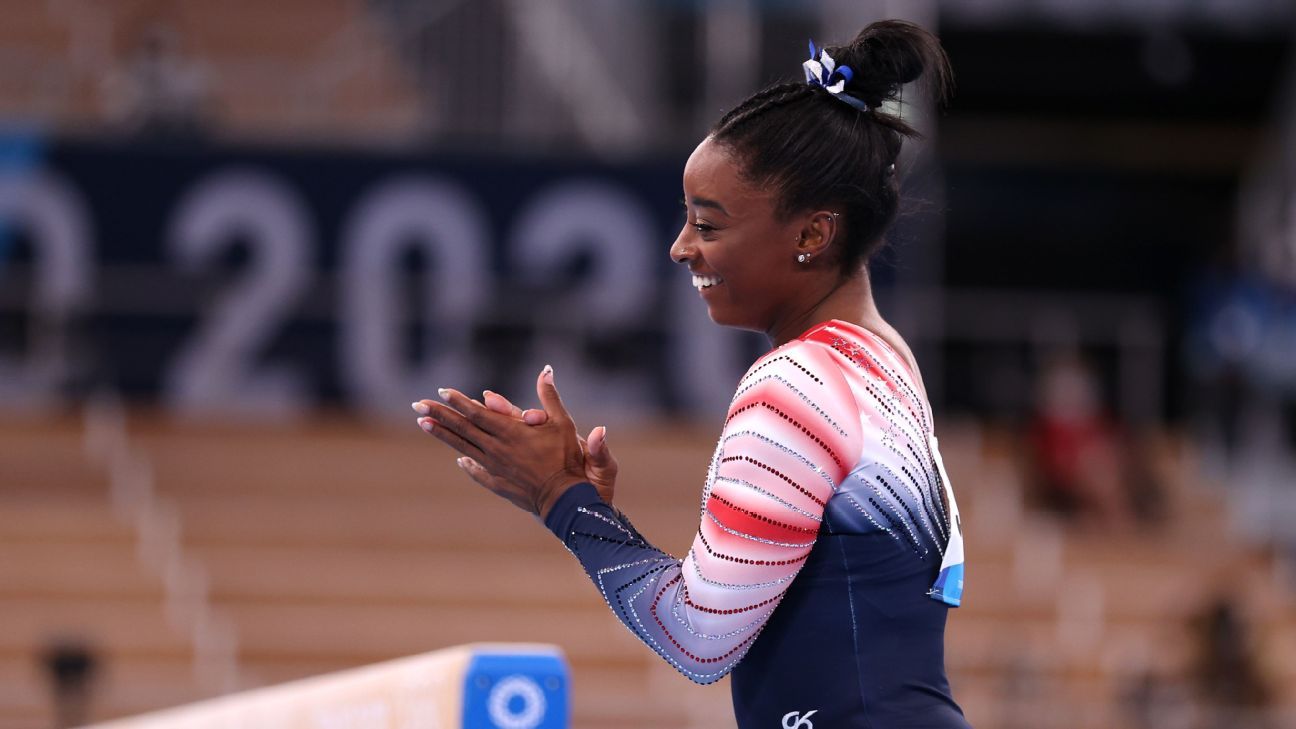 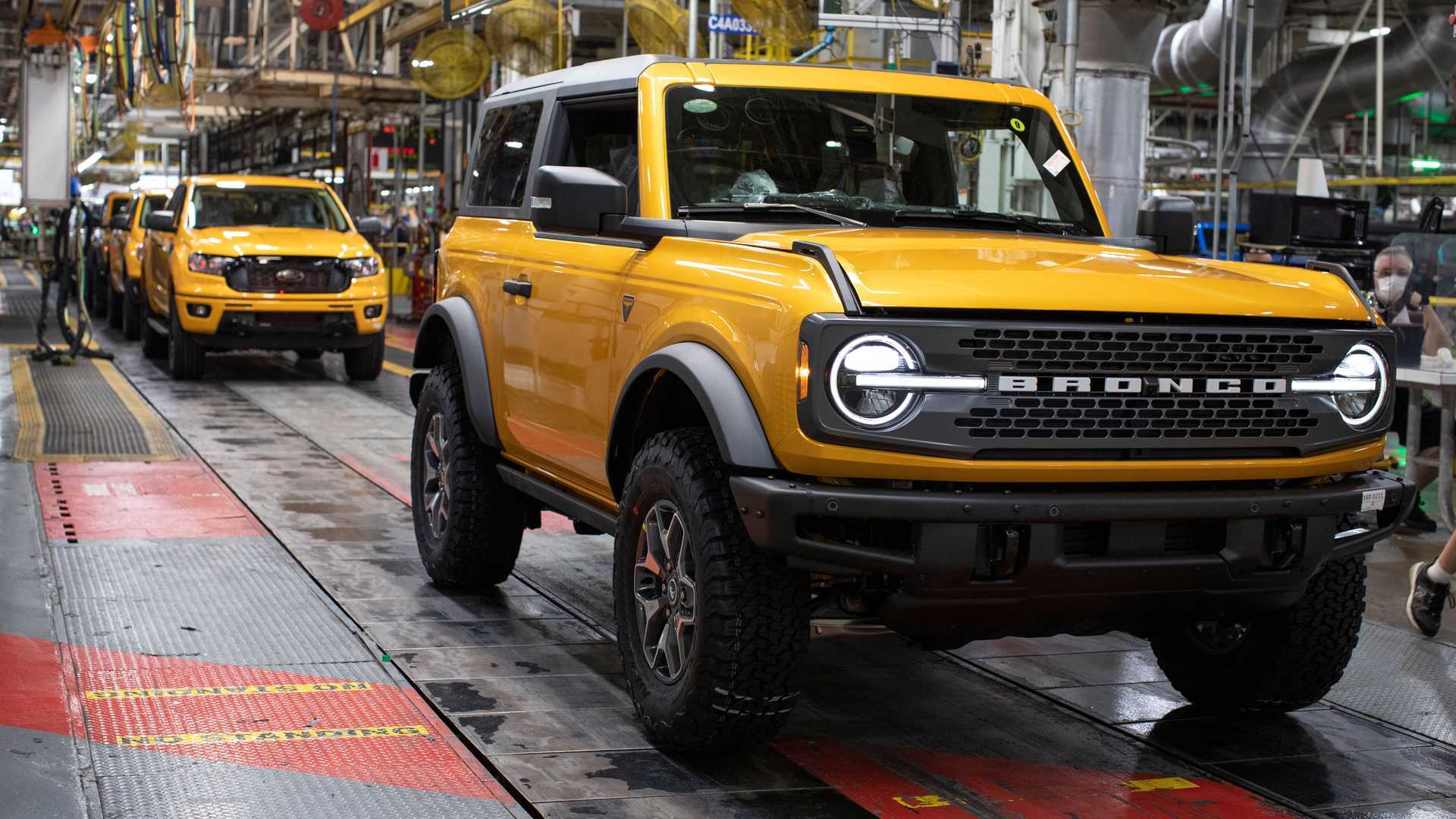