USD/MXN has been on a strong uptrend since the US Dollar bounced back last week, helped even further by the Fed’s hawkish comments on Wednesday’s FOMC meeting. The pair had been struggling to achieve a significant break below 19.68 for the past two months, building up bullish momentum along the way as dip-buying saw constant fluctuations around the 20 pesos mark.

Looking ahead to next week, there is a lack of economic drivers for the Mexican Peso as the only data published will be retail sales for the month of April on Wednesday. I suspect that USD/MXN will continue to be determined by movements in the US Dollar, which seems slightly overstretched and may be coming off in the next few days.

A key focus going forward will be central bank behavior, with focus on monetary policy shifts and talks about tapering asset purchases. With the Fed pretty adamant on not changing much until 2023, we may see the Mexican Central Bank (Banxico) take action beforehand, which would allow the Peso to regain some footing against the US Dollar.

The Daily chart is sowing strong overbought conditions on the stochastic oscillator and MACD so we could see some corrective selling in the next few days. Thursday’s bullish momentum was rejected at 20.62, an area where price pressure was strong back in March, so we may see further resistance along this area if USD/MXN manages to consolidate above 20.50. If so, there aren’t many levels of reference until 20.94, so we could see a renewed bullish break heading into this week. 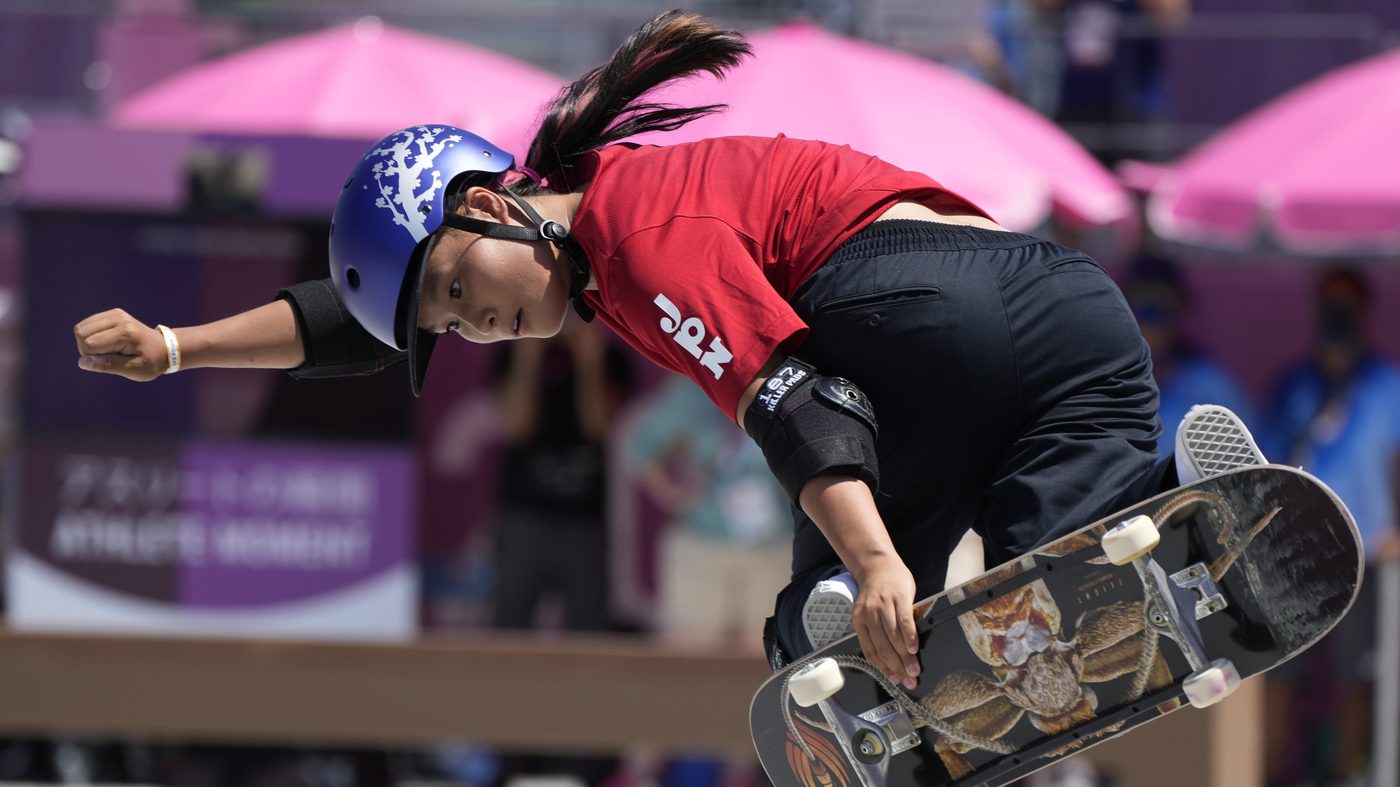 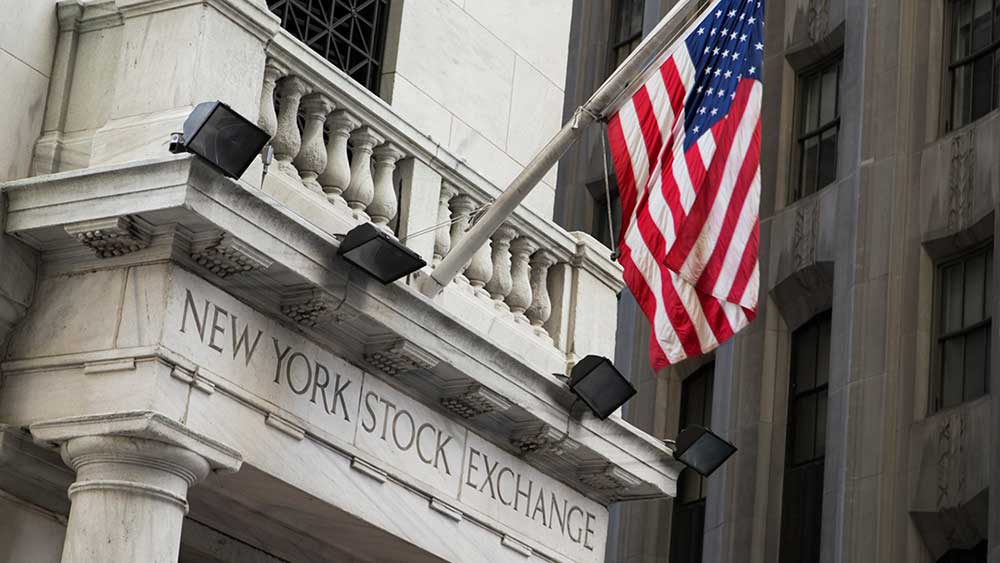 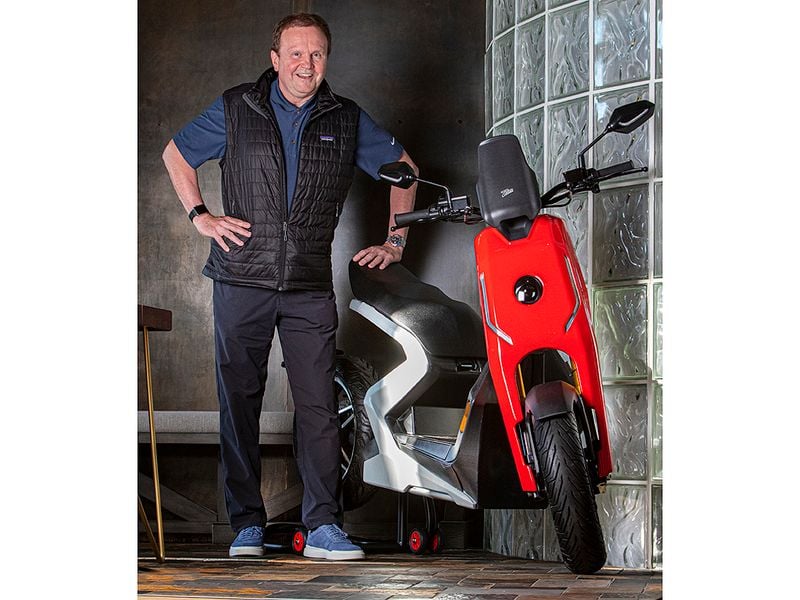