A new layer-2 ecosystem is on the rise and now it has $12 million to expand operations.

Aurora, a project built on the NEAR blockchain allowing for Ethereum Virtual Machine (EVM) contracts to run on the chain, has completed an equity raise of $12 million at a $150 million valuation.

The round was led by Pantera Capital and Electric Capital, but the round included over 100 investors by virtue of a “ecosystem bucket” accounting for the majority of the raise.

In an interview with CoinDesk, Aurora founder Alex Shevchenko said that the goal of the round was to help expand the early ecosystem via placement with strategic partners, including DoDo, 1inch, The Graph and Covalent.

“The idea was to align the incentives, and to tell many, many people about Aurora so they can track the project from the beginning,” Shevchenko said.

Backed by a 25-man team, Aurora is looking to position itself as a complement to Ethereum rather than a competitor. Once a self-described competitor to Ethereum, a successful rebrand as a scaling solution has led to significant success for Polygon, formerly Matic.

Unlike Polygon, however, Shevchenko notes that Aurora has no utility token, and uses ETH natively for gas – users simply need to wrap ETH and port it across the Aurora bridge, which has processed $100 million in volume to date, per Shevchenko.

Powered by the ecologically friendly NEAR on the backend, transactions currently cost $0.01, and settlement times are a single second, Shevchenko said.

While Aurora’s decentralized finance (DeFi) ecosystem is in its infancy, there are signs of growth. The first native project for the network recently launched: automated market maker TriSolaris. Forthcoming projects include additional bridges and non-fungible token (NFT) platforms, as well as key infrastructure from data provider The Graph as well as an as-yet-unannounced oracle solution that may lead to lending projects.

There also may be an incentive program on the way, matching similar big-budget efforts from Avalanche, Harmony and Fantom.

“No blockchain project at this point in time is able to survive without any liquidity mining or incentive program” Shevchenko said. “As such, Aurora Labs is planning to propose to the Aurora DAO to launch a liquidity mining program.”

The Aurora governance token has yet to launch. NEAR is up 7.17% on the day to $7.64 and a $3.9 billion market capitalization at the time of writing. 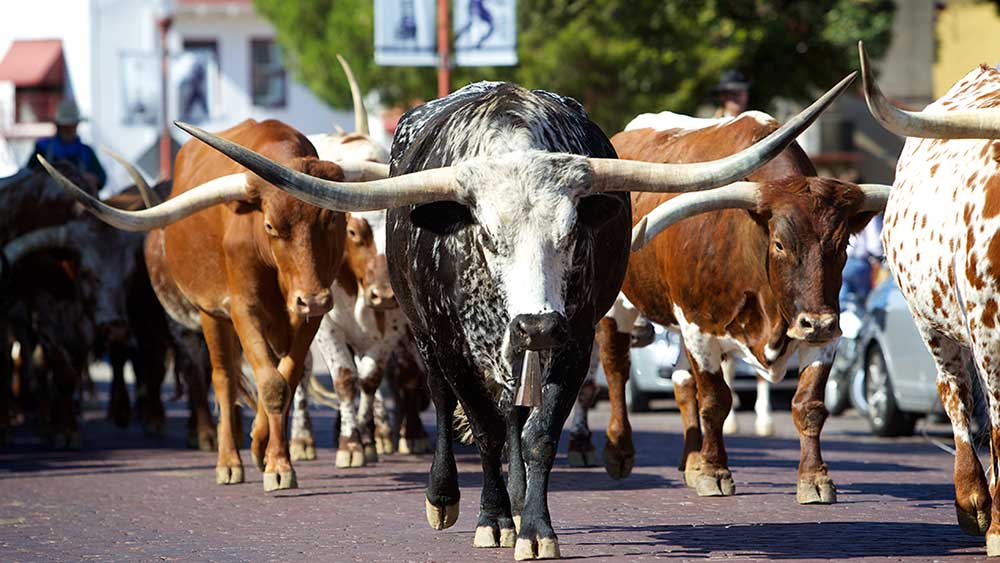 5 Stocks Near Buy Points; What To Do After Big Market Week
6 seconds ago

5 Stocks Near Buy Points; What To Do After Big Market Week 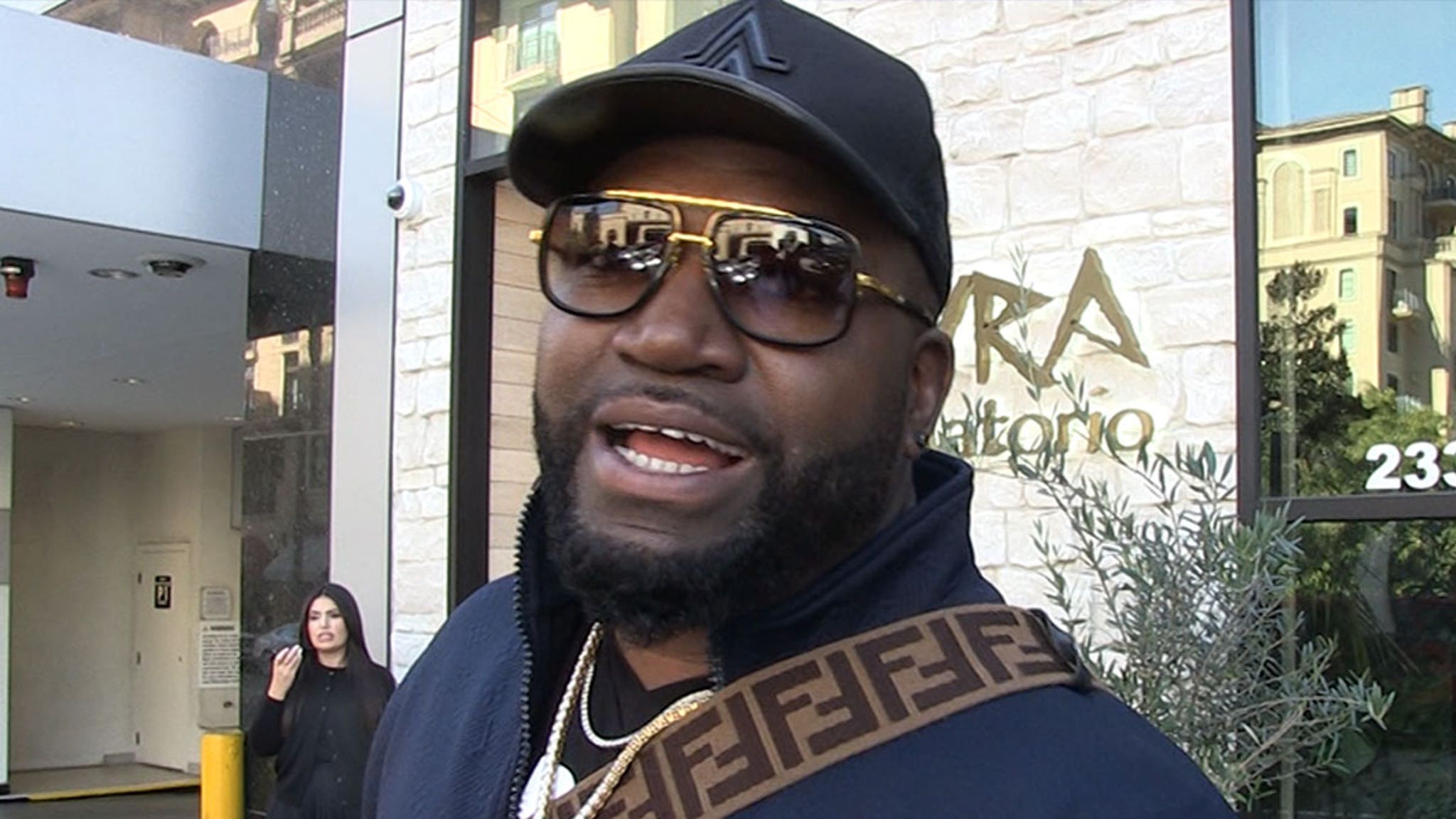 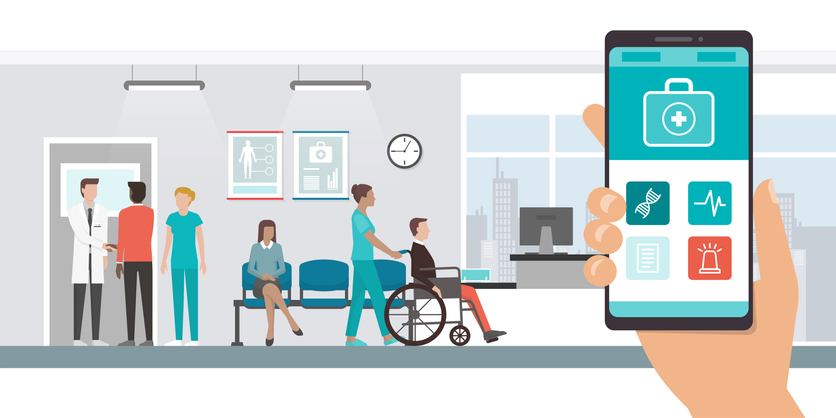